DUBLIN, Ohio – A jam-packed summer of archery has seen incredible performances in the large and talented youth divisions across the United States Archery Team (USAT) Qualifier Series Events. Earlier this month, competition rose to a new level at the JOAD Target Nationals, where several national and world titles were shattered, and the season wraps this weekend at the Buckeye Classic, promising a fierce fight to the finish. 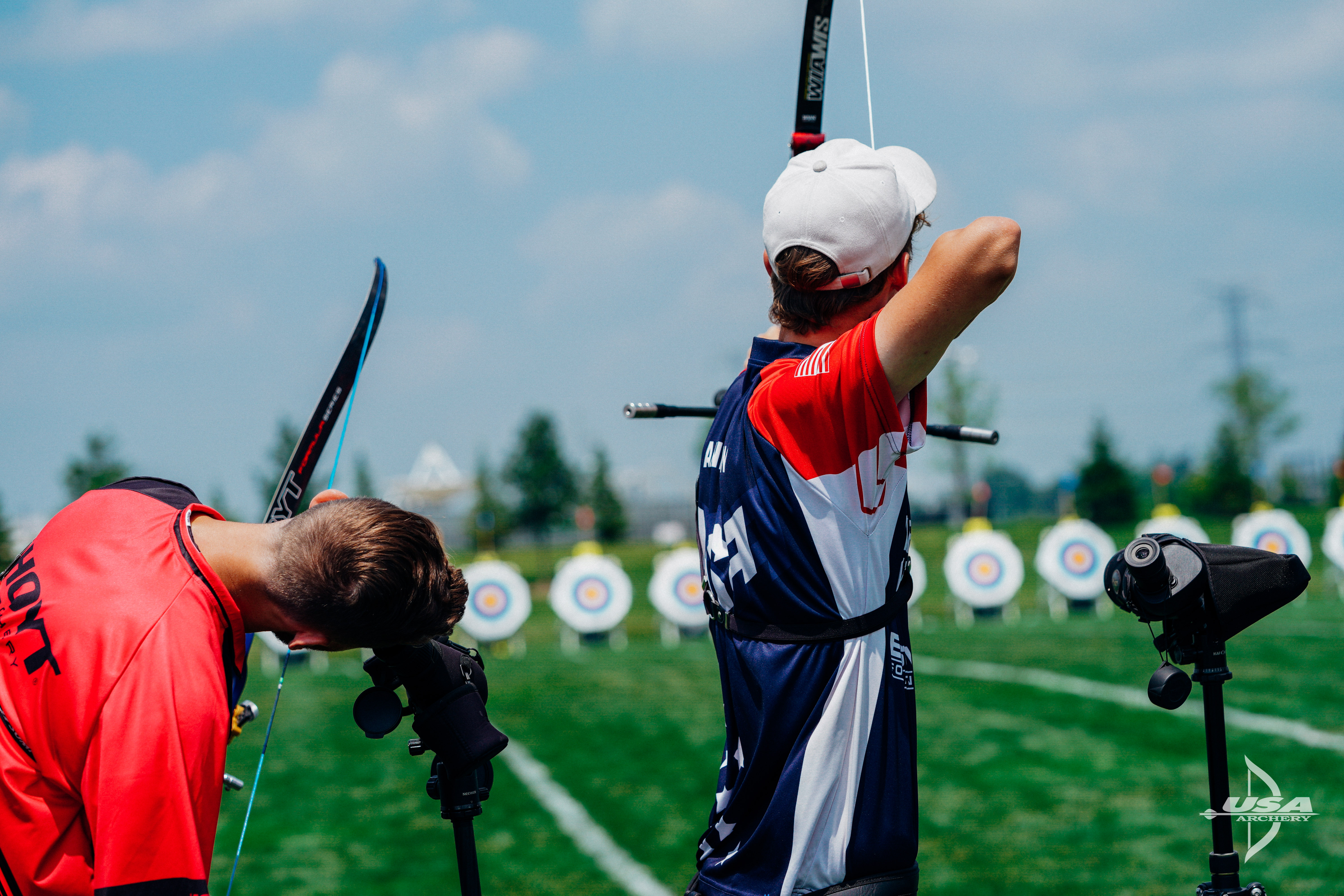 Recurve cadet Emma Kim and compound cadet Sawyer Sullivan, who both broke world records at JOAD Nationals, qualified first today, officially taking the top seed at every event on the circuit this season. Recurve junior Gabe Anderson completed the same incredible feat. The three strong competitors are among the top talents selected to the U.S. team for the 2021 World Archery Youth Championships, which are just days away in Wroclaw, Poland.

Ashley Kim, who won the SoCal Showdown at her first appearance on the circuit this year, is sitting in first for the recurve junior women just ahead of Megan McDonough and Lillian Han, who have both boasted a banner year so far.

Hoon Jung is unfamiliar standout topping the recurve cadet men’s field, historically deep with ripe talent. Jung is yet to have a top 10 finish but could make a run at the podium this weekend after scoring an 8-point margin clear the rest of his division where Andrew Yoo and Jacob Kim qualified 2nd and 3rd. 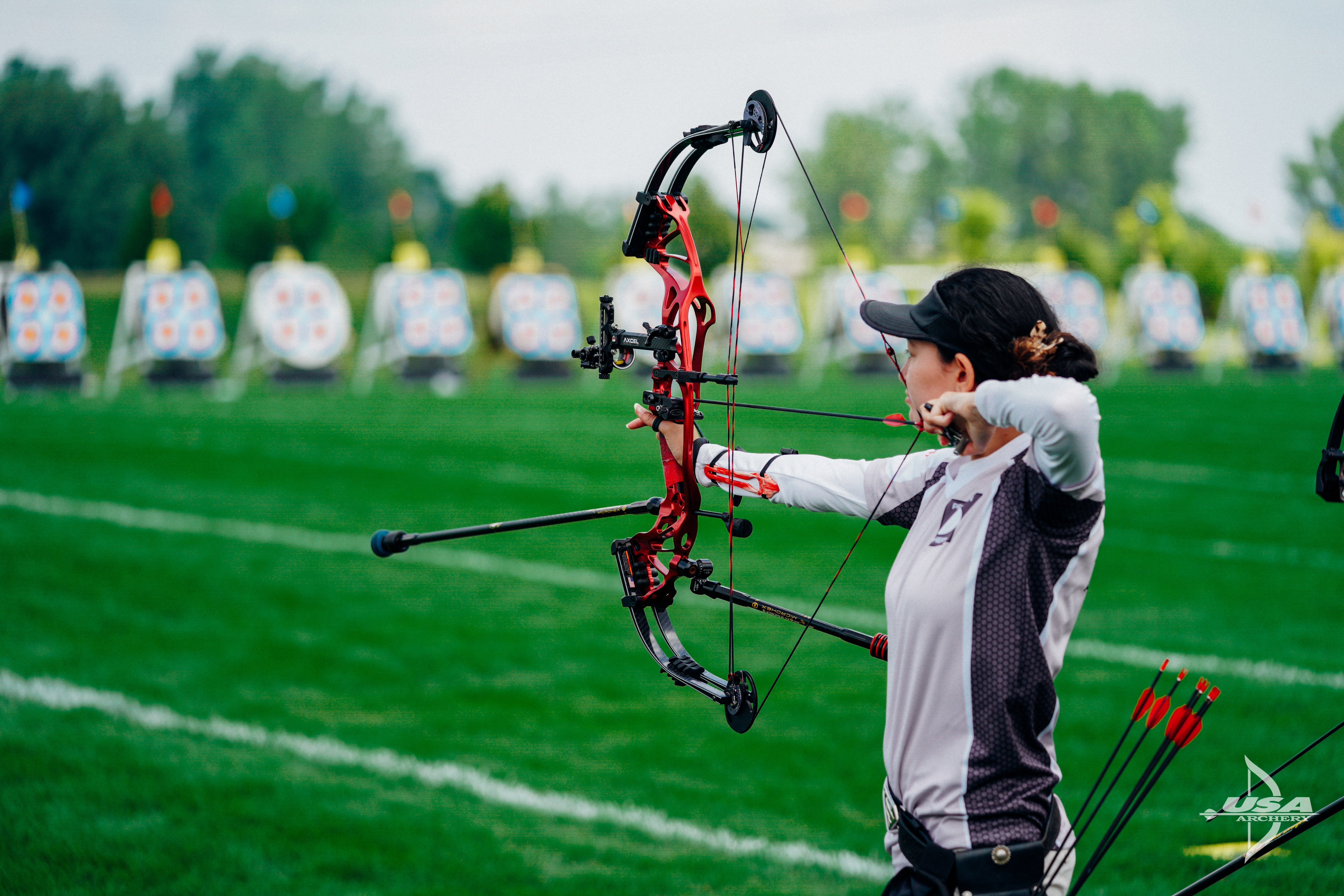 The compound junior bracket saw Cole Zeug lock up the top seed with a 684, just one point ahead of Austin Allen and Matthew Russell. The women’s top spots also were unsurprising as Sachiko Keane, Makenzie Weatherspoon, Anna Scarborough and Kate Iodice went 1-4 with some tight scores. Olivia Dean leads the compound cadet women in just her second appearance on the circuit this season.

Competition continues tomorrow with qualification for the seniors and masters in the morning and elimination matches for the youth divisions in the afternoon. The senior gold medal matches will be streamed live on USA Archery’s Facebookand YouTube. Photos from the event are available on USA Archery’s photo site and live scores run on Between Ends’.