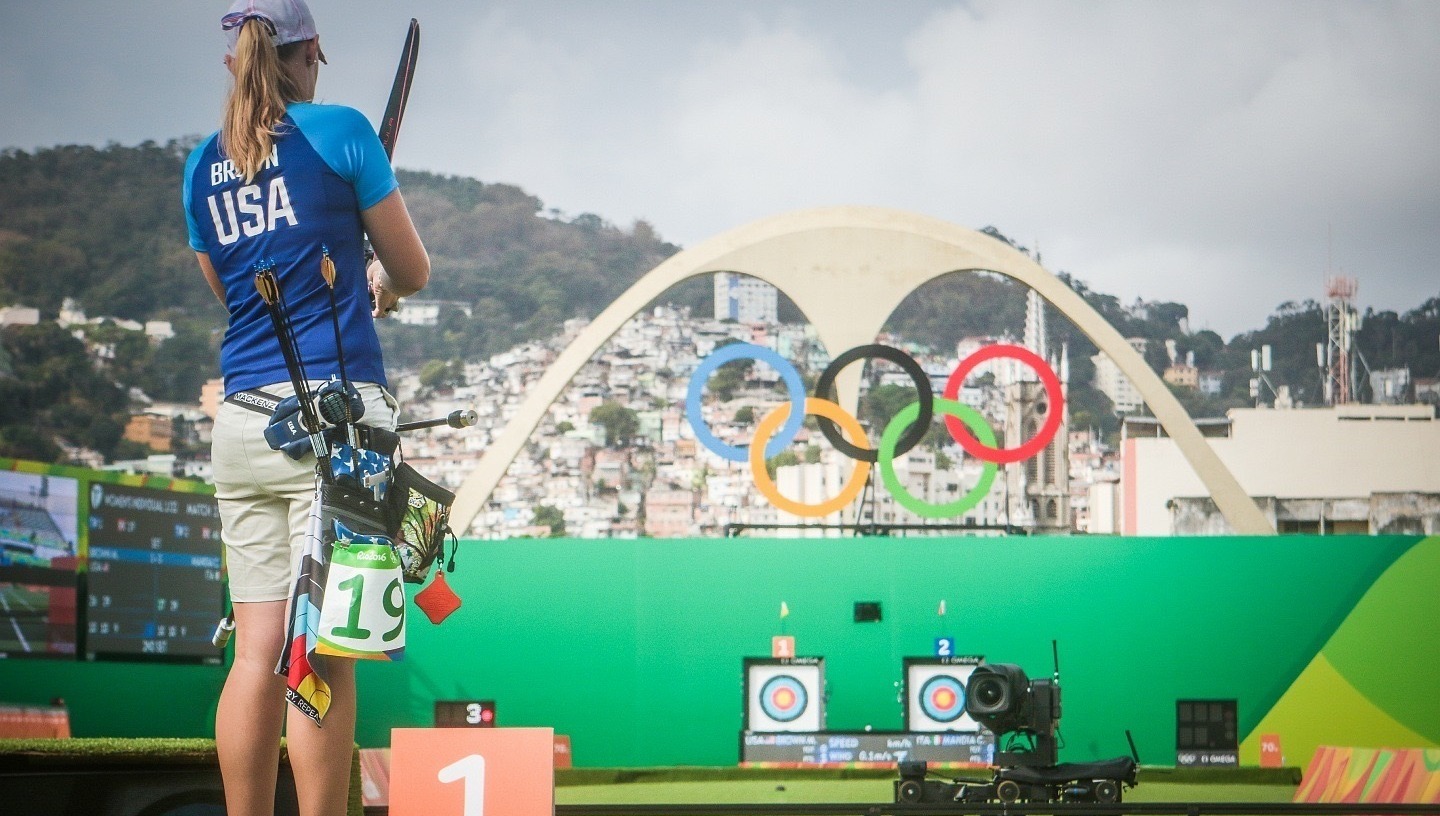 The main qualification tournament is the World Archery Championships the year prior to the Olympic Games. Each country’s team who places in the top 8 in the men’s and women’s recurve team rounds at the World Championships will qualify a full team of 3 men and 3 women for the Olympics. If either team should fail to qualify 3 spots, there are individual spots available (1 per gender) and additional qualifying opportunities for teams prior to the Olympic Games.

To fill the quota spots we have earned, USA Archery hosts a multi-part event process that typically starts about a year before the Games. The first event of the U.S. Olympic Team Trials is open to anyone who officially registers for the event, and meets the eligibility requirements in the Olympic Selection Procedures.

The Trials typically continue into the spring of the Olympic year. In the past, the final Trials events have consisted of ranking rounds, team round simulation, head to head elimination rounds, and round robin match play. The total points accumulated from each event will determine the final rankings for the U.S. Olympic Team Trials. 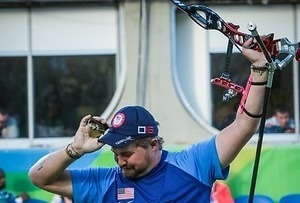