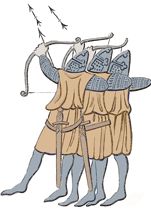 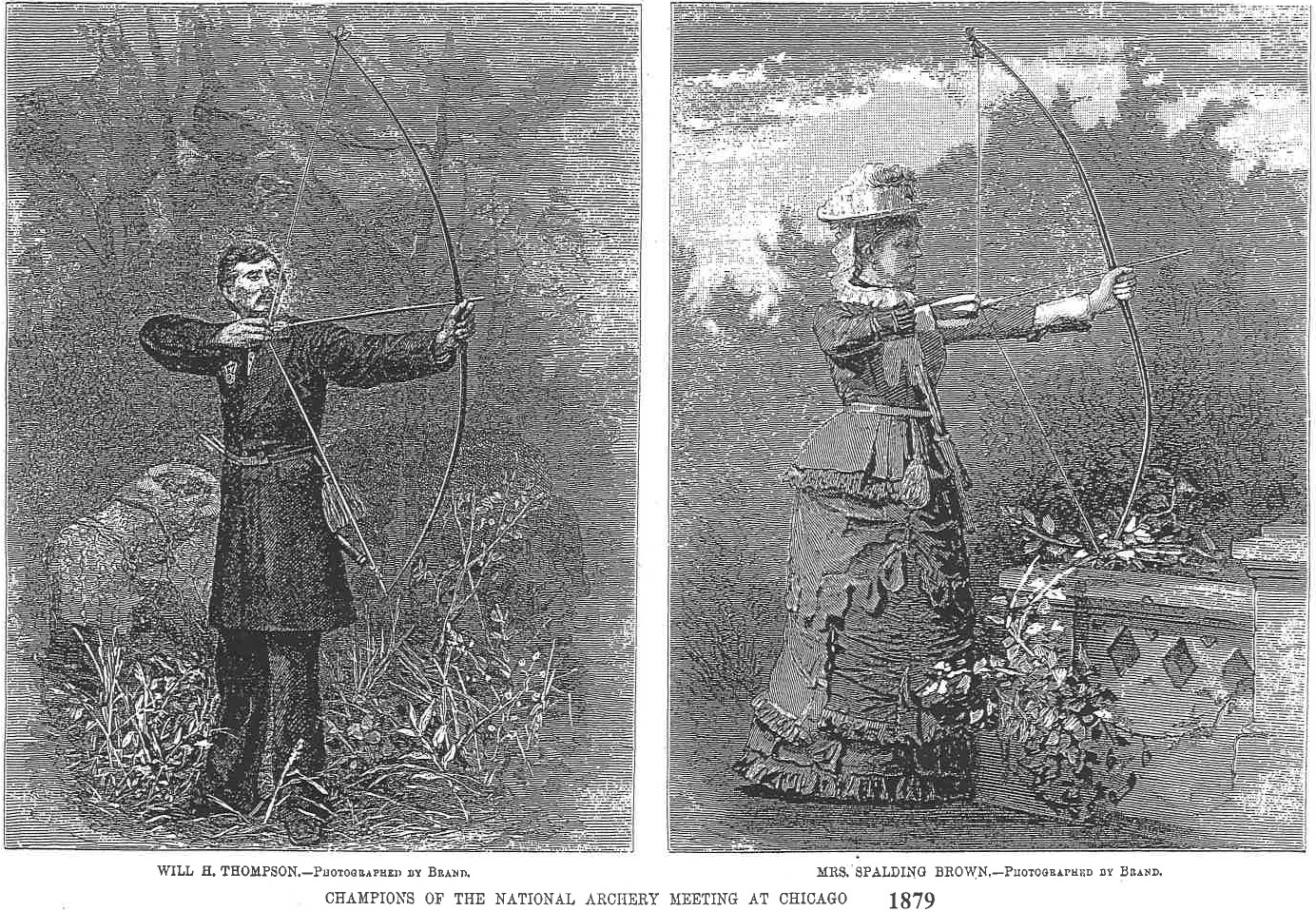 The traditional bow divisions of USA Archery represent the original equipment used in NAA target shooting during the late 19th and first part of the 20th centuries, before the advent of the modern Olympic recurves and compound bows. The Traditional Committee was formed in the mid 1990s to act as stewards of this style of target shooting and to honor the equipment and tournament conditions of these earlier eras.

These divisions are not the same as the traditional styles of organizations influenced by hunters and field archery. Most importantly, these bows do not necessarily imply instinctive or non-sighted equipment although archers may certainly choose to shoot barebow if that is their preference.   Reference points were used if so desired. Longbow and Asiatic bow divisions allow for the basic BLBS sight references to be used and recurve bows may also use a simple attached sight.

The traditions of the British Long Bow Society (BLBS) serve in some degree as the pattern for the outdoor tournament, which was created originally in the mid- 1990s with a decision by the National Archery Association (now named USA Archery).  The BLBS reveres the traditions of the yeoman longbow archers in the Hundred Years War between France and England (15th Century), especially the remarkable victories at Agincourt, Crecy and Poitiers.  Agincourt was perhaps the most famous, occurring in 1415, North of Paris, and celebrated in William Shakespeare’s play Henry V.   These English victories involved longbowmen shooting great swarms of arrows at long distances at the French knights, thinning their ranks substantially to even up the very large numerical advantage that the French forces had (on their own soil) over the English knights and soldiers.   Shooting arrows high into the air to reach the “targets” far away are in some measure recreated by our York Round and especially Clout Round competitions.   After the first 72 arrows of the York or Hereford rounds, the BLBS archers typically take a break to toast the Queen of England with a small glass of sherry.

The early longbows and their competition rounds were heavily influenced by the British archery traditions. Modern longbows may be more efficient but still provide the challenge of a simple bow using wood arrows.

Those who choose to shoot these divisions enjoy the simplicity and challenge of using these types of bows for competitive target rounds.   Thus the Traditional Division rules were established in 1997 to allow such participation and are based on the British Longbow Society rules.

The Traditional Recurve division strives to give the wooden recurve shooters a chance to compare their scores with the target archers of the 1950's and 1960's. The rules are a combined effort and compromise to best represent the archers of that era as a whole. Realizing not everything was exactly the same in that 20 year period, we sought to represent the majority in that era. We believe this will be of much interest to the Traditional Recurve shooter.

The Euro/Asiatic bow division was added in 2016 to accommodate the increased popularity of the Asiatic style bows and to provide an opportunity for them to participate in target archery.

The outdoor US National Traditional Target Archery Championships tournament is shot in the summer. This is a rigorous 2-day shoot which consists of the York Round for men, Hereford Round for women, (or the optional Michigan Round for men/women),  American Round and Clout.

The indoor Traditional Championship was later added as part of the USA Archery Indoor Nationals event and is shot at the regional venues around the country.