Coach of the Year Awards

View COACH OF THE YEAR AWARDS 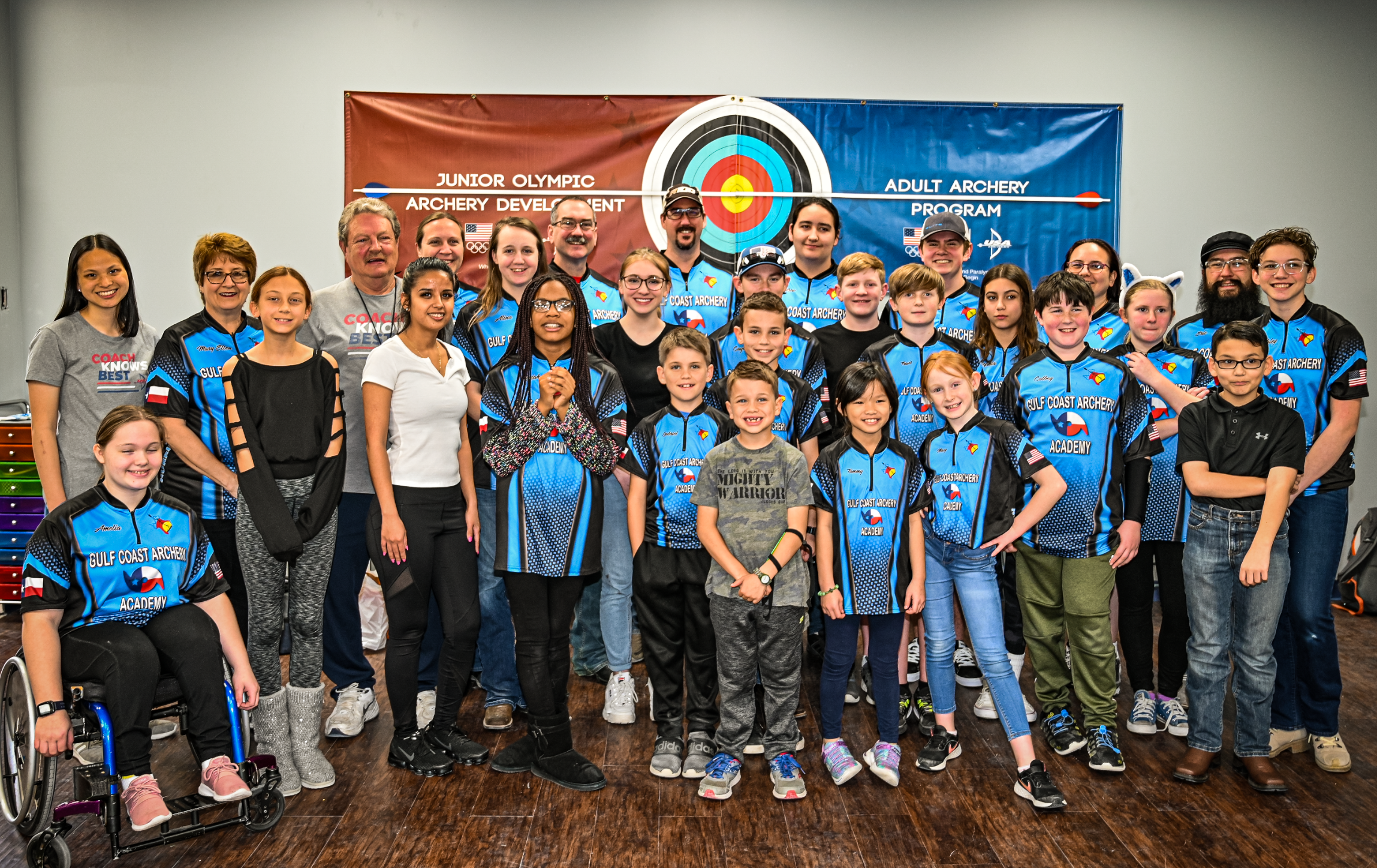 USA Archery’s Club Excellence Awards are designed to recognize the outstanding work of our club programs across the country in the categories of:

The Shenk Award, established in 1980 in honor of former NAA President Clayton Shenk, is presented to the senior male and female archer in the recurve division with the highest combined scores in the U.S. National Indoor, Field and Target Nationals for that year.

The Easton Award, named in honor of former World Archery President James Easton, awards the top male and female compound senior archers who have the highest combined total score in the U.S. National Indoor, Field and Target Nationals for that year. This award was founded in 1939 to honor the NAA's first President, J. Maurice Thompson. It is given to those who have rendered outstanding and meritorious service to archery without expectation of award. It is one of the most cherished honors USA Archery offers. 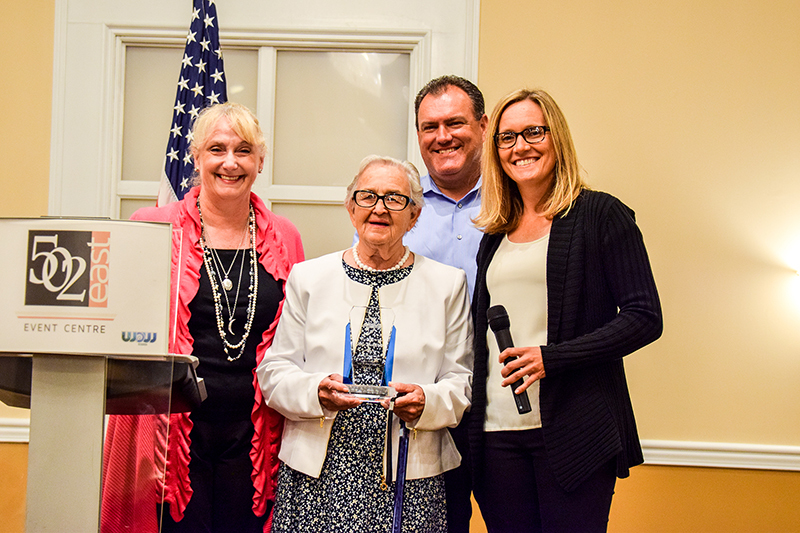 The George Helwig JOAD Award is presented to an individual who has shown continuous support of the Junior Olympic Archery Development program throughout the years. Recipients of this lifetime achievement award have gone above and beyond in their involvement and service to the sport of archery and have made a significant impact on their local or surrounding communities. This award is named for the 1960 founder of JOAD, George Helwig.

George was the inaugural recipient of this lifetime honor. In addition to his lifetime support of youth archery, Mr. Helwig participated in three Olympic Games, was active in World Archery for 31 years and was awarded numerous medals, honors and awards. The Margaret Klann Collegiate Coach of the Year Award