GWANGJU, Korea – Korea is hosting the second stage of the 2022 Archery World Cup, marking the nation’s first time hosting a stage since 2007, and the team’s first appearance on the circuit since 2019. Korea’s historical winning record has built hot anticipation around the event and USA archers have suggested the strong archery culture there could add a boost to the atmosphere. 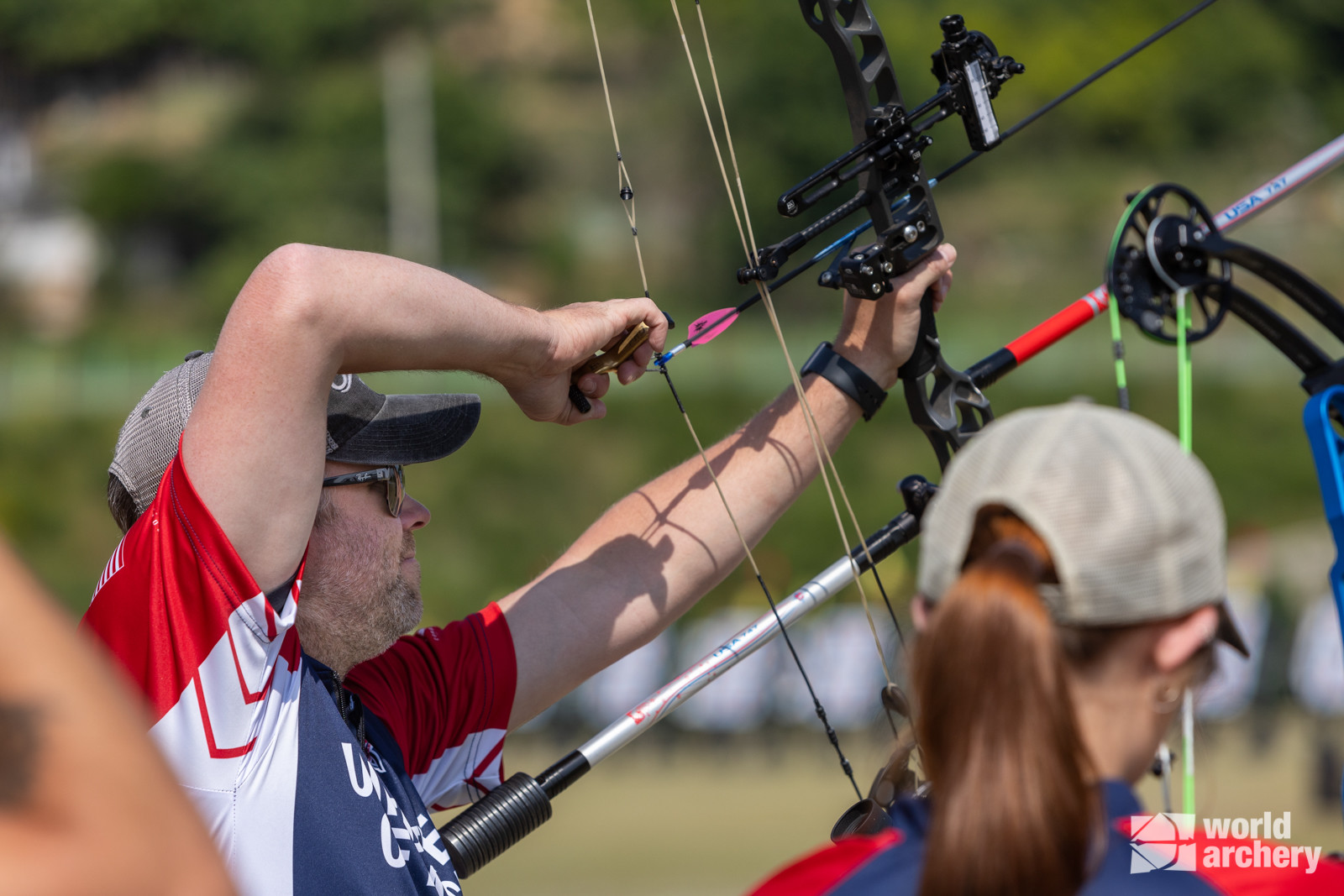 Perfect conditions set the stage for this afternoon’s compound qualification line. Braden Gellenthien, the winningest archer in World Cup history, headlined the USA performances, qualifying 6th with a 707. Just three points separated the top eight archers in an incredibly tight ranking round where the Netherlands’ Mike Schloesser seeded 1st with a 710.

New to the world cup lineup this year, Steve Marsh qualified 12th with a 703, up from his 31st place rank in Antalya at this year’s kickoff event. Steve Anderson has not appeared at a world cup stage since 2019, but qualifying 36th today with 696, the U.S. compound men secured a 5th place team seed. Anderson announced on social media that this will be his last World Cup appearance as a professional archer. 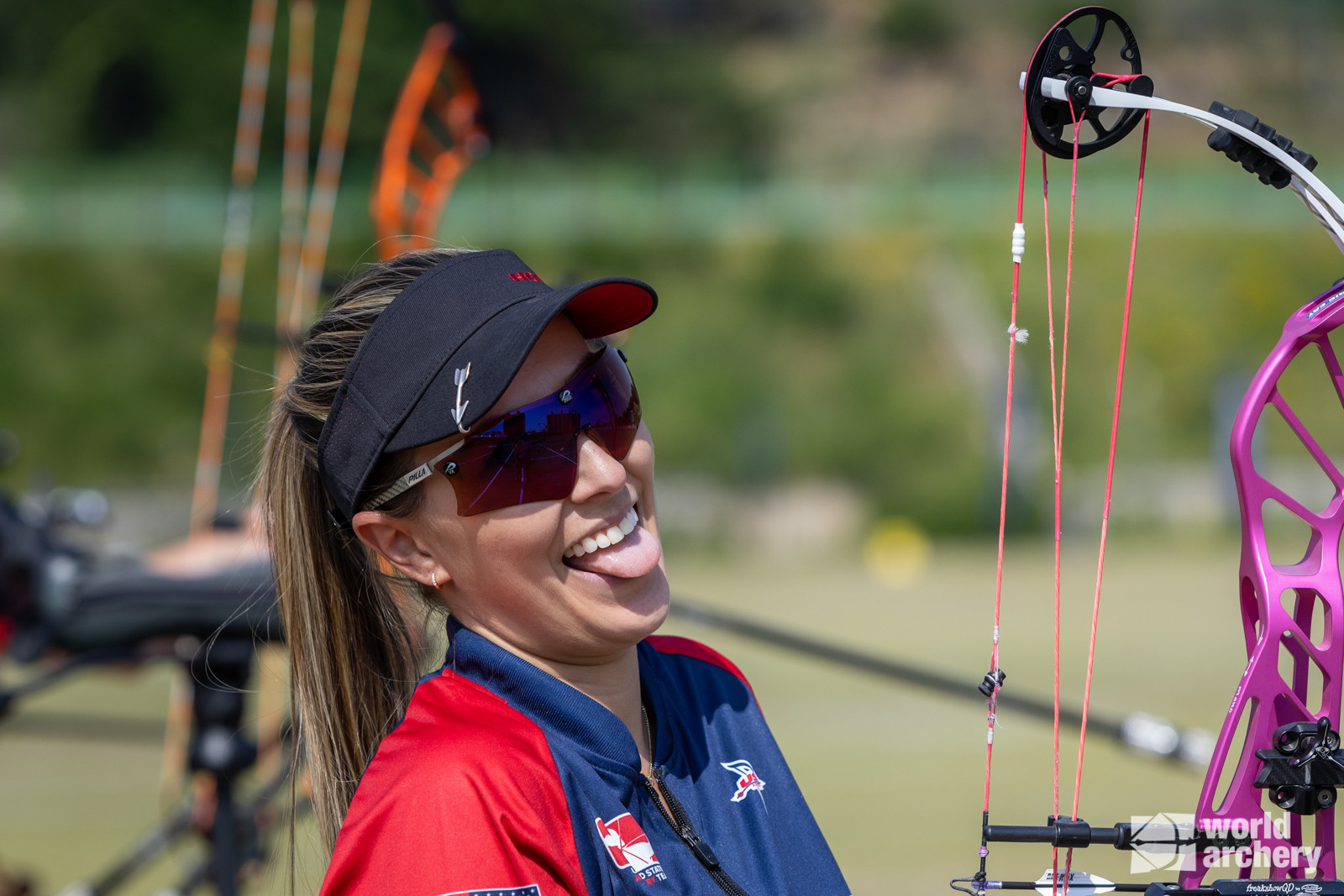 Linda Ochoa-Anderson, who had two top 10 finishes in her debut season on the U.S. team last year, is poised for another run at success, qualifying 8th today with a 693. New to the squad this year, Raegan Bender improved upon her rookie performance in Antalya, ranking 39th with 672.

Ochoa-Anderson and Gellenthien sit 5th for the mixed team event. With a last-minute withdrawal from the roster, USA archers will not compete in the compound women’s team event.

Results from the competition are available at archery.sport. Shooting resumes tomorrow morning with compound team matches through the bronze final and recurve archers qualify in the afternoon. The finals will stream live this weekend on the Olympic Channel (broadcast will not be available on World Archery Facebook or YouTube). Some information attributed to World Archery communications. Photos courtesy of World Archery.