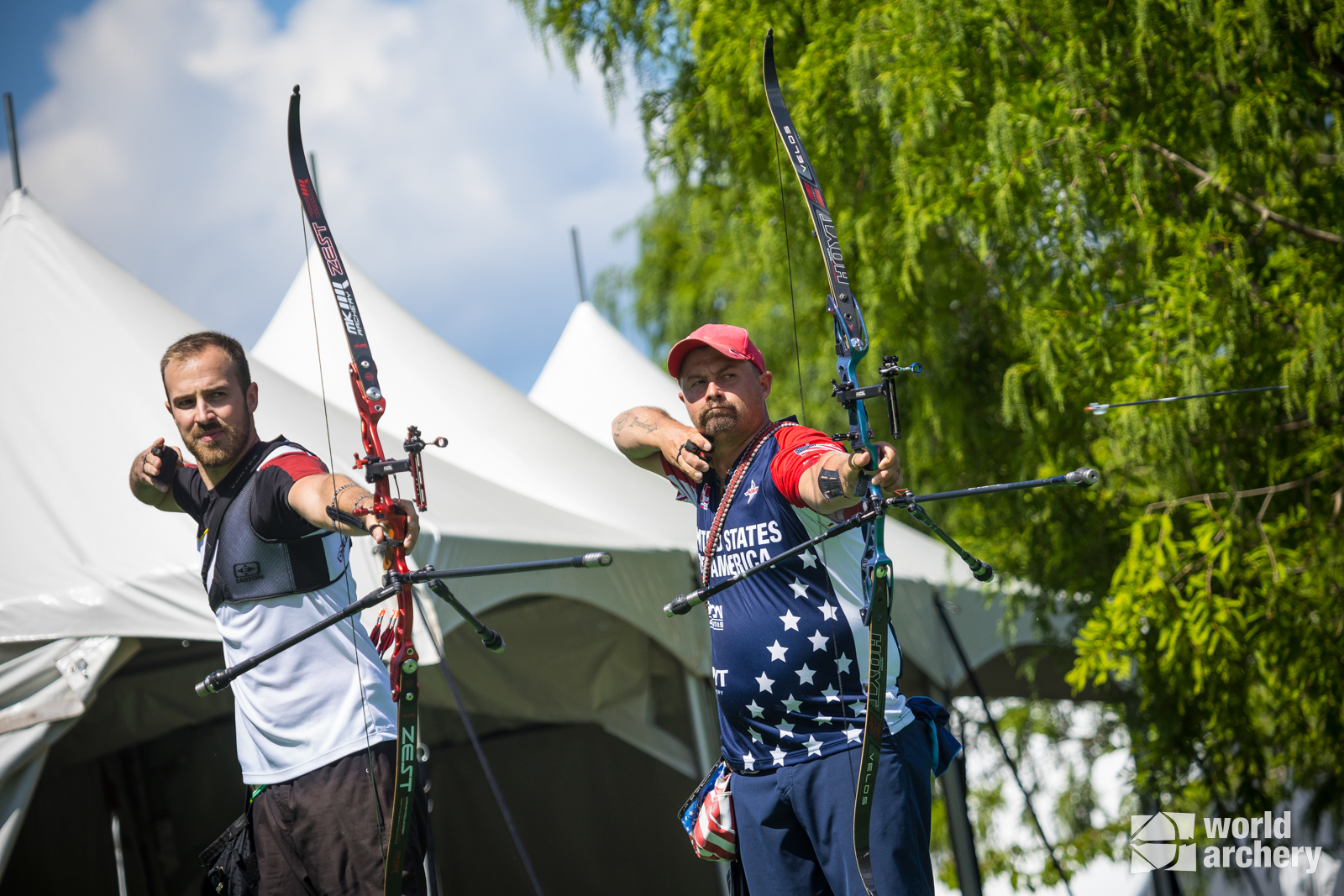 BIRMINGHAM, Ala. – Brady Ellison has won the silver medal at The World Games, a three-peat performance after also finishing second in 2013 and 2017.

After qualifying first on Sunday, Ellison was catapulted into the semifinals. Yesterday, in a show match won by second-seeded Florian Unruh of Germany, it was decided that Ellison would face Great Britain’s Patrick Huston in the semifinals.

Huston was no match for the two-time World Games silver medalist who won 64-55 to advance to the gold medal final.

After shooting near identical scores in their respective semifinals, Ellison received a second opportunity to square up against Germany’s Unruh. Ellison initiated the match with a 2-point lead. However, Unruh shot back-to-back perfect scores on targets 2 and 3, taking a commanding lead with which Ellison couldn’t keep pace. Unruh finished with a five-point lead over Ellison, shooting 66-61. 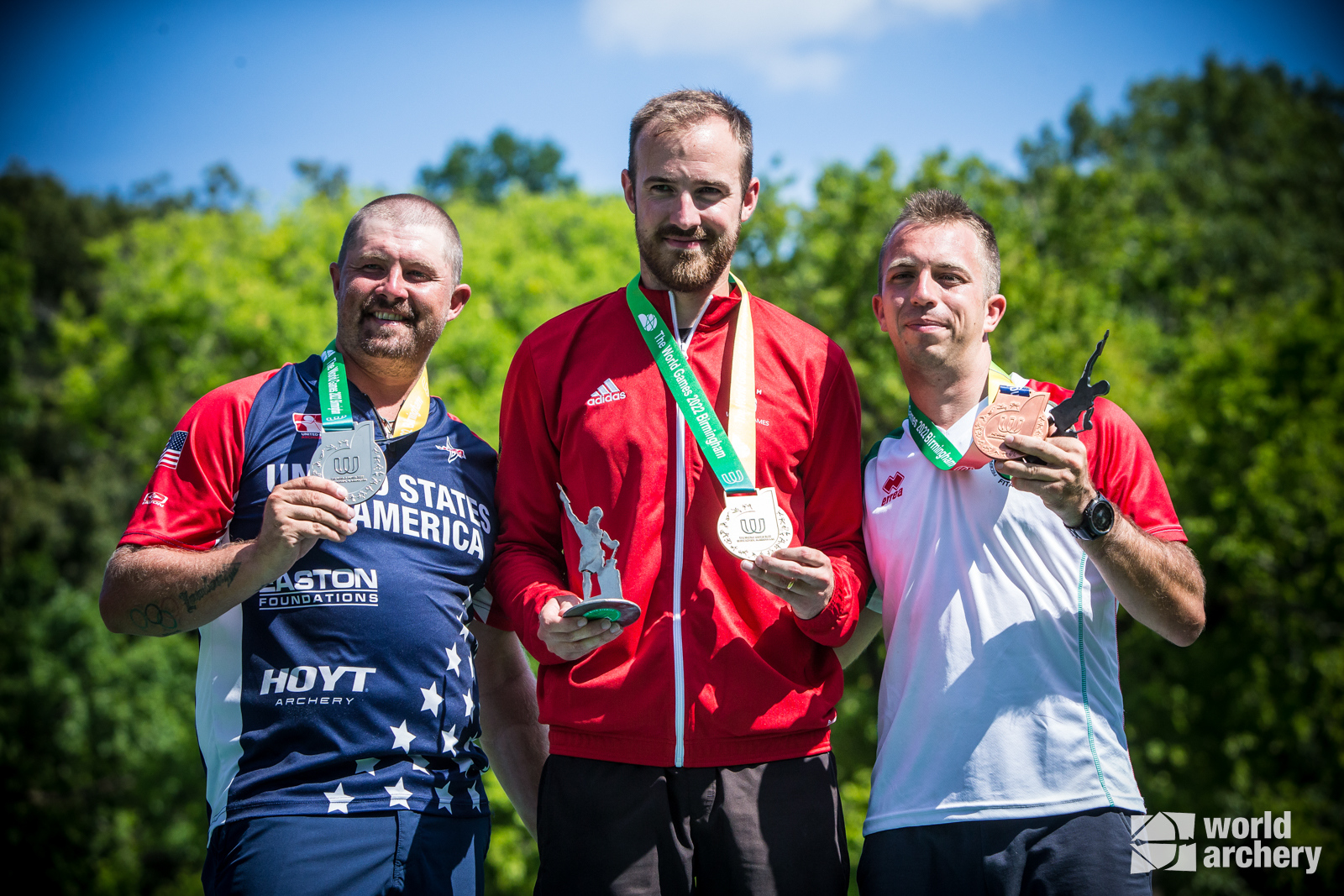 “I shot well all weekend. I just had two mental mistakes that will haunt me for a little bit. The two arrows I shot 4s on, I knew I was going to miss and I still shot them,” remarked the disappointed Ellison.

Nevertheless, the three-time silver medalist has podiumed at every World Games appearance he’s made.

Complete results are available via The World Games. The competition resumes tomorrow with the qualification round for the barebow archers. The finals are projected to stream live on the Olympic Channel on Friday.