The compound senior men’s division, competitive as always, came down to a matchup for gold between top seed and World Champion James Lutz and World No. 1 Braden Gellenthien. After equally strong starts for each archer, Gellenthien pulled ahead with a three-point lead headed into the final three arrows. Lutz had an equipment failure and wasn’t able to get an arrow off. In an epic display of sportsmanship, Gellenthien tossed an arrow to level the playing field, still coming away with the win 139-136. 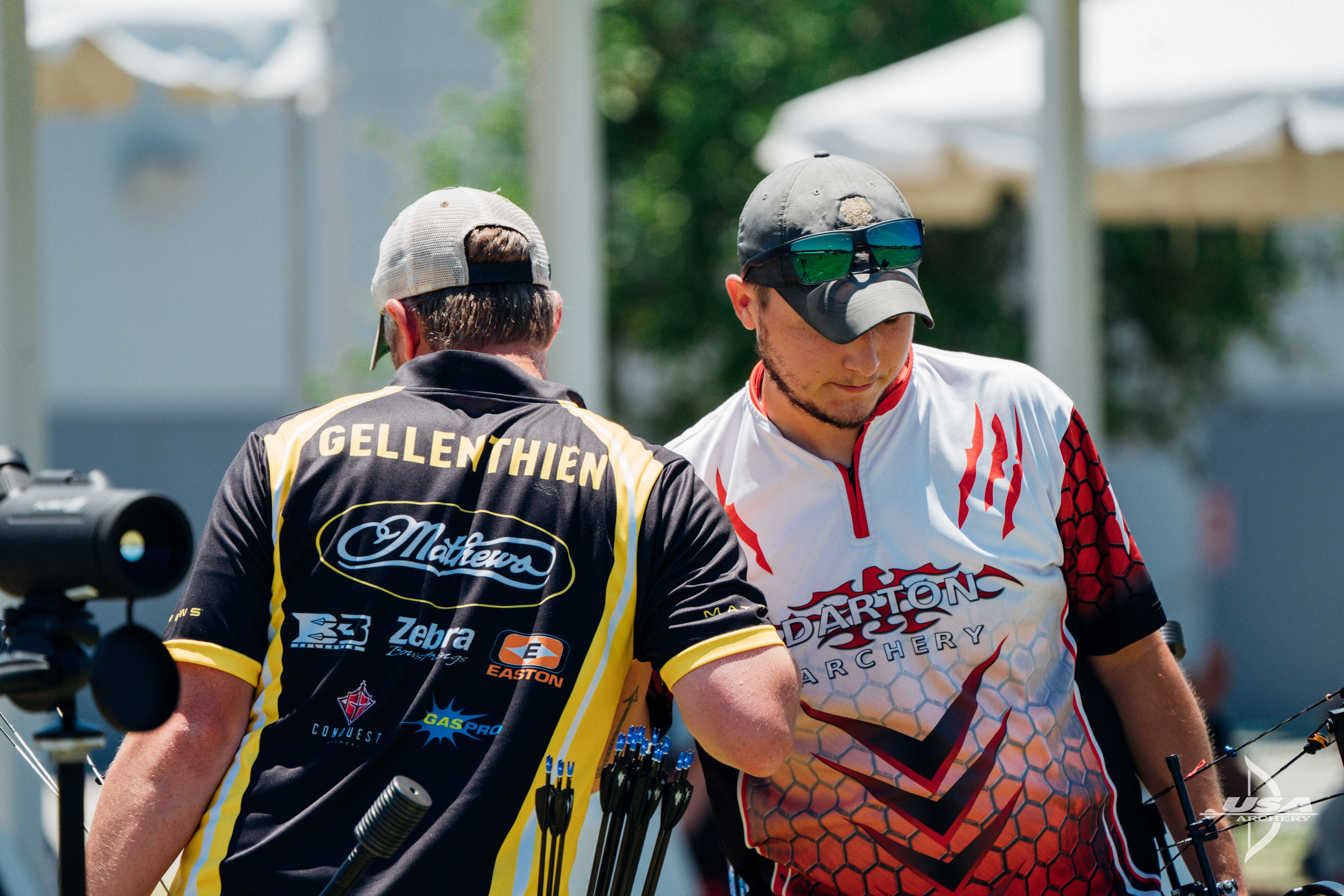 “While Jimmy’s one of my good friends, I would do it for any competitor in that situation,” shared Gellenthien. “My thoughts and emotions in that moment were entirely with him and what he was going through. The helplessness he must have been feeling must have been unbelievable and the only thought in my mind was to throw my arrow too to make the match fair in the spirit of sportsmanship and fair play. On the other side of things, it’s a bummer that it will affect my national ranking, but it was the only option.” 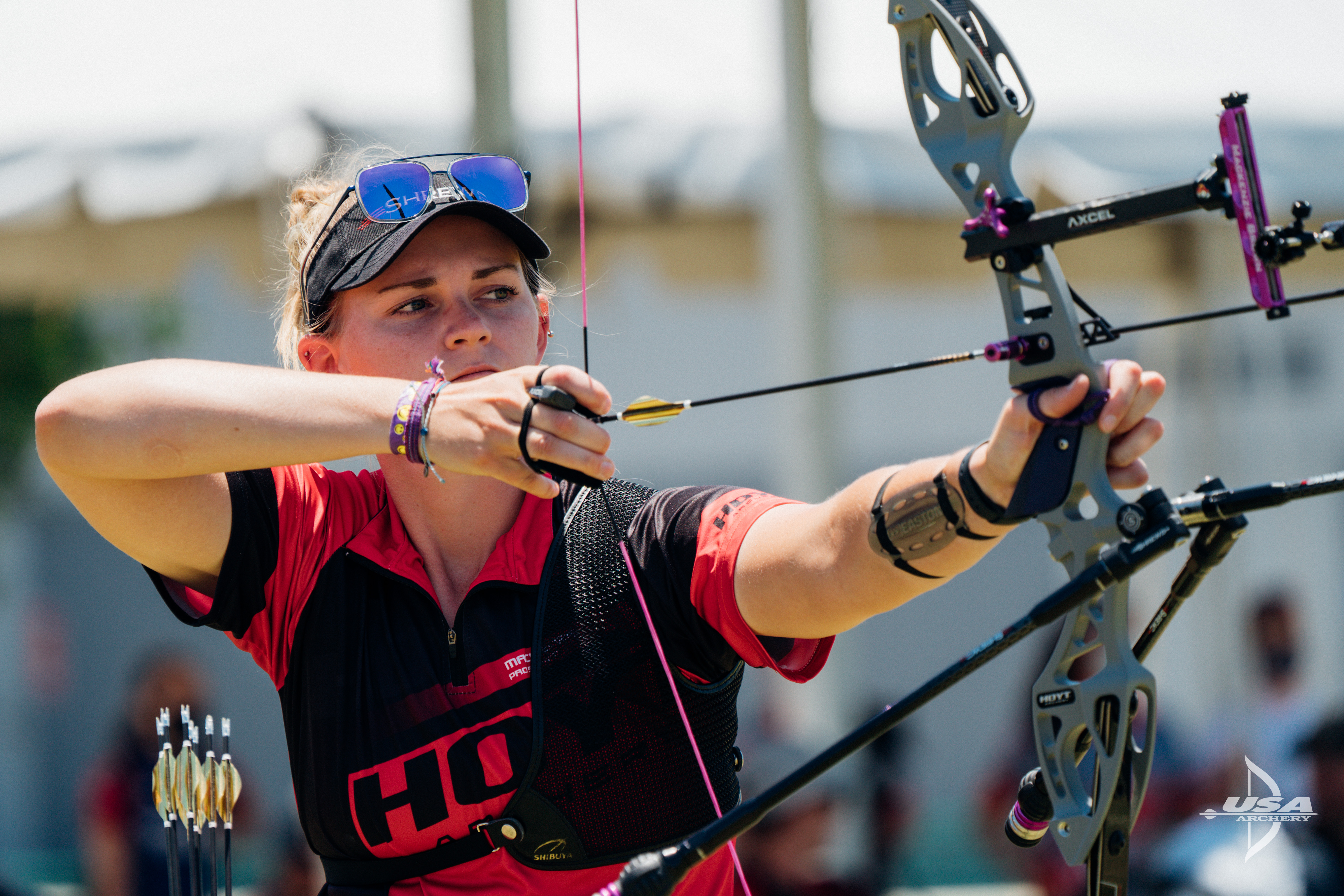 Both recurve finals were 6-0 shut outs; top seed Mackenzie Brown won the women’s title over Casey Kaufhold, a rematch with an opposite decision from the first USAT event of this season at Arizona Cup last month. Brown, who only dropped four points over nine arrows shared: “the wind was the thing to pay attention to as far as watching the sock and picking a good spot to aim at and hoping for the best, but just timing, executing strong shots, that’s what I did in Guatemala and it worked out well for me so I brought it here.”

World Champion and World No. 1 Brady Ellison, had a difficult last year, not winning a single USAT event, while he typically tops the podium. But after a 6-0 gold win at Arizona Cup and a repeat at the Gator Cup, things are looking up for Ellison on his quest for Olympic gold later this summer. 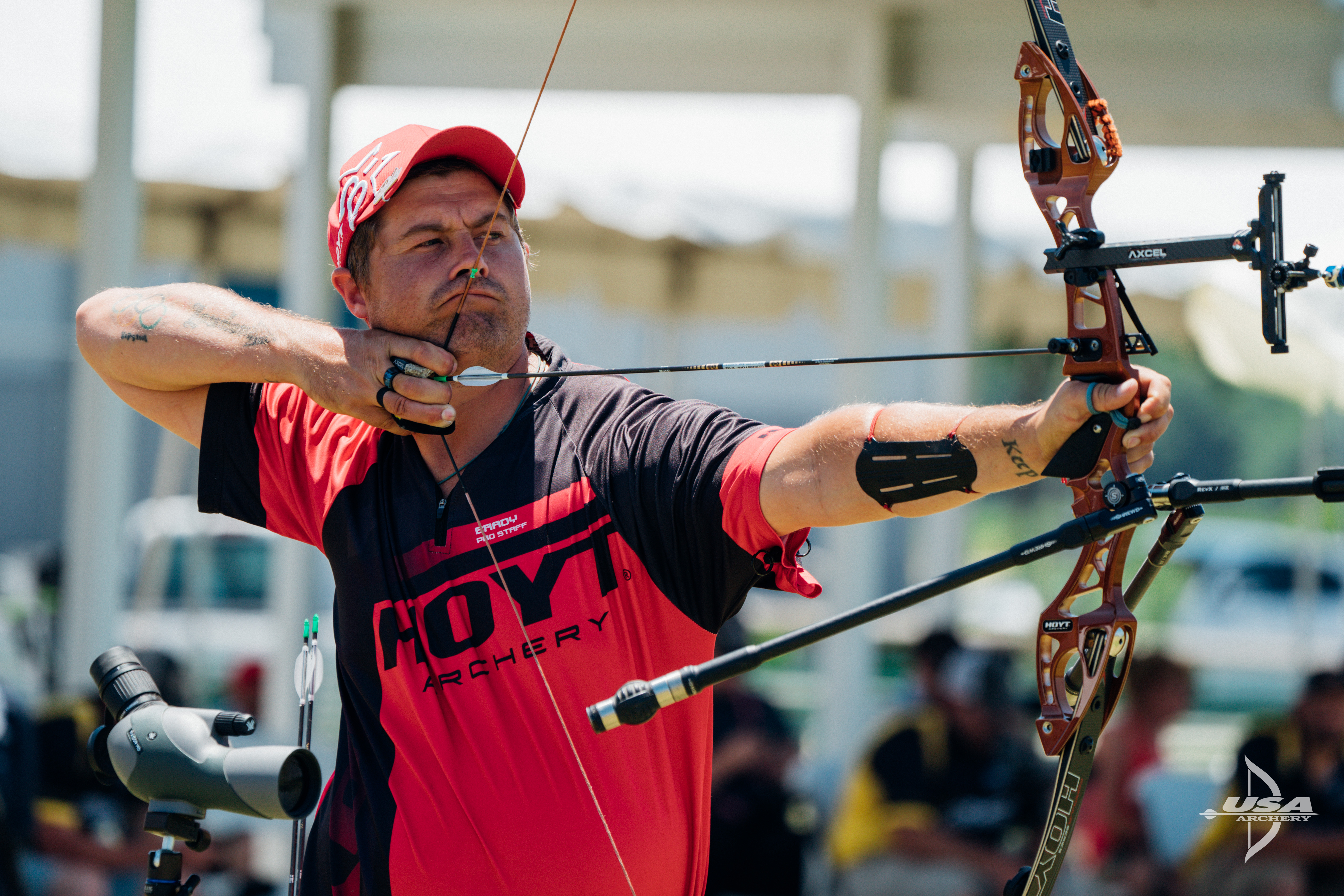 “I’ve been shooting better and better and I’ve been shooting good this year,” commented Ellison. “Yesterday I didn’t feel like I shot that well, but today my shot was going well, and I did very well, and the scores reflect that. We haven’t competed in so long; last year we had a couple of tournaments, but it really wasn’t a lot. I think the more and more competing I get under my belt before the Games, the better to really knock the dust off and that will really help me.” 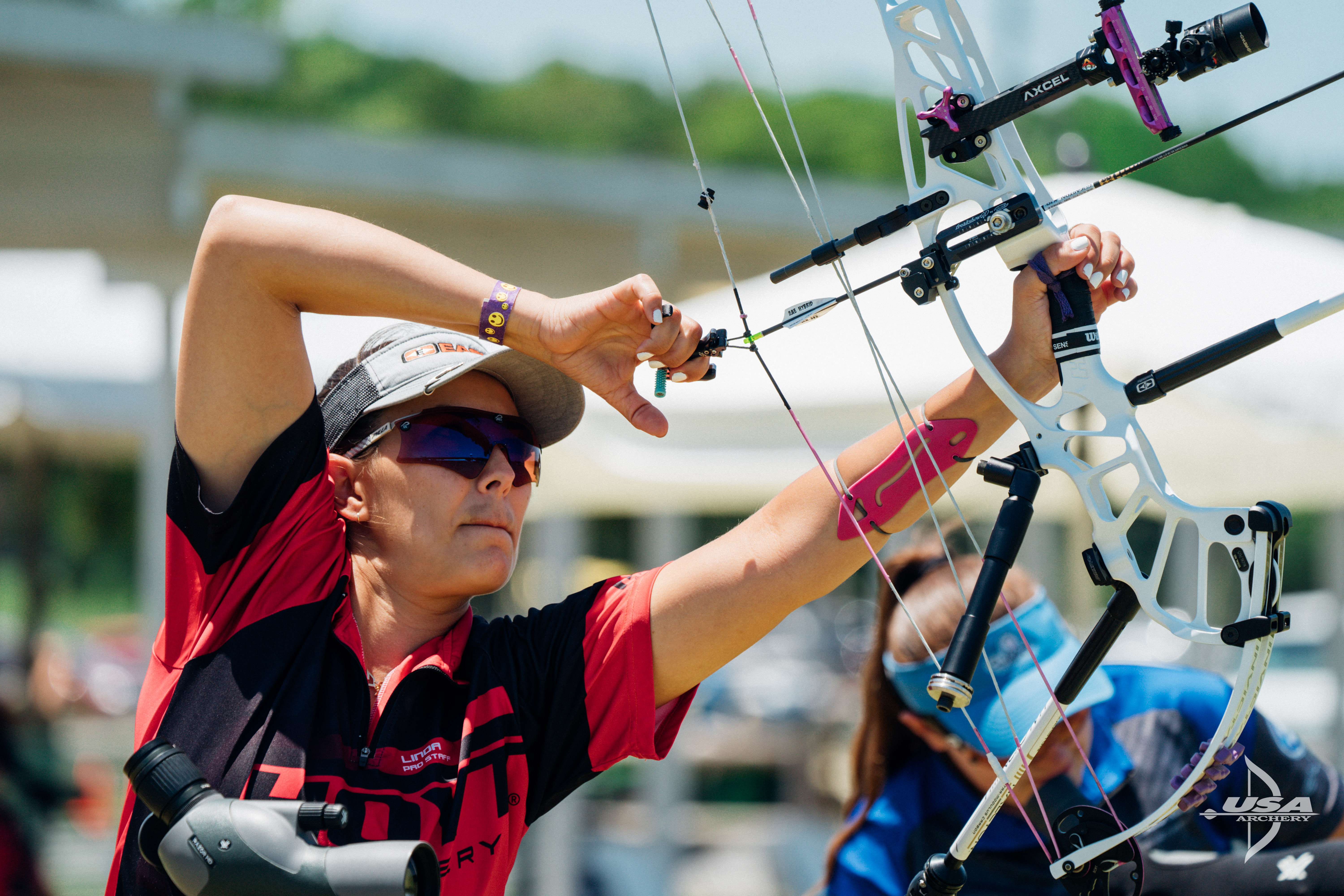 The compound senior women’s title went to Linda Ochoa-Anderson after a hard-fought event. Ochoa-Anderson, who just made her USA world cup debut with a team gold medal, qualified second and shot strong to finish with the win in eliminations in a 144-143 decision over Alexis Ruiz. “This win feels really good because qualification was good for me, so I definitely wanted to do well in eliminations. It was harder than qualifications for me, but I was happy I was able to shoot good. It feels like my shot is coming back and that’s really great.”

Top qualifier Paige Pearce rounded out the podium, winning bronze in a shoot off against Toja Ellison.