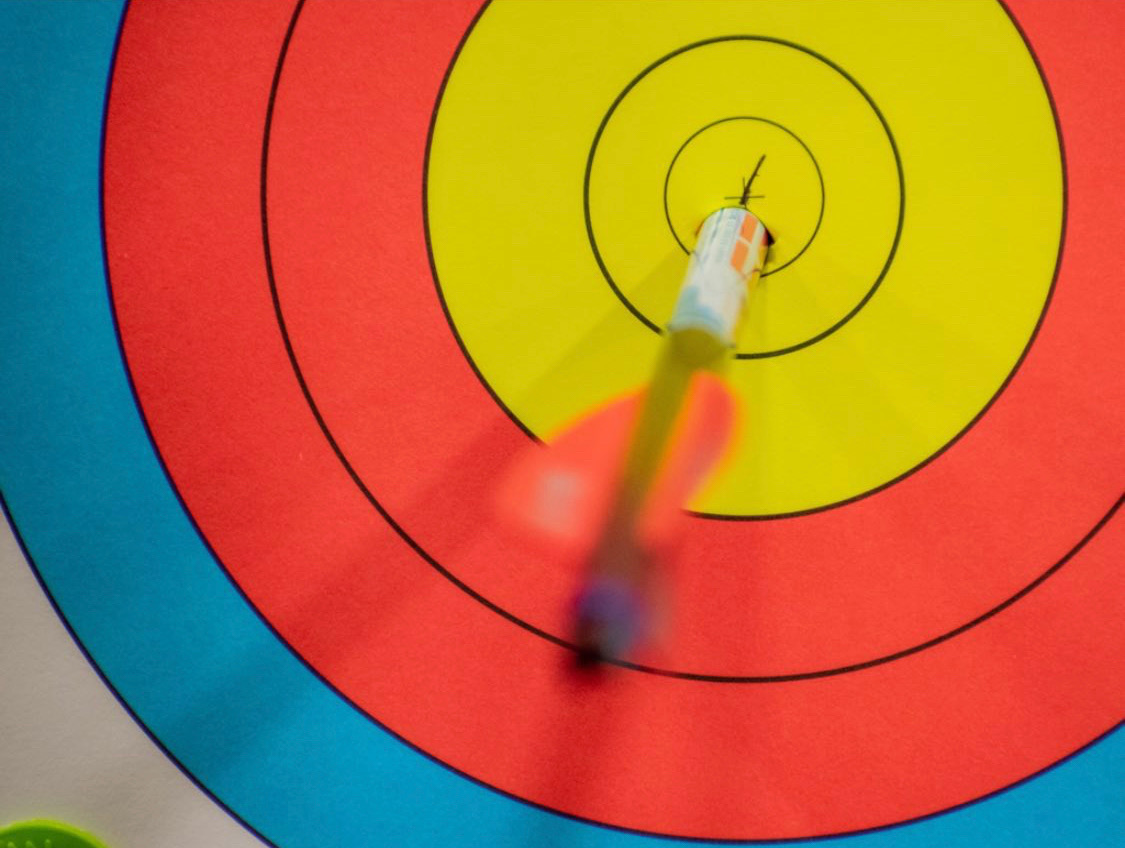 COLORADO SPRINGS, Colorado – A record high of nearly 5,000 archers entered the most competitive edition of USA Archery’s Indoor Nationals in 51 consecutive years of this event. Archers of all ages competed at one of thirteen locations across the country and the final results are in.

World No. 1s Braden Gellenthien and Alexis Ruiz topped the compound senior divisions. Gellenthien scored a perfect 600 with his first 60 arrows, becoming the first American compound archer in history to do so and setting a national record that will stand for all time. His total 1196 put him on top of a very tight division, with only 8 points separating archers in the top 8. Ruiz claimed the women’s title with an 1185.

John Demmer III claimed the barebow men’s national title with an 1117 and Fawn Girard repeated as the women’s national champion with a strong 1057.

Richard Stonebraker solidly clinched the barebow master men’s national title with a 1073 and Jenifer Stoner won the women’s title with 1026, almost 40 points clear the rest of the field.

Josef Scarboro, currently 5th in the U.S. Olympic Trials for Archery, won the recurve junior men’s division with an 1183 that would have put him 2nd in the senior division. Gabrielle Sasai cleared the recurve junior women’s field by 8 points to claim the champion title with an 1137.

Duke University’s Minsoo Kim is the recurve collegiate men’s national champion with an 1139 and Olympic Trials standout Molly Nugent won the recurve title with 1140, nearly 30 points over the competition.

Alyssa Artz brought the fire in an impressive recurve cadet women’s lineup, sealing victory with an 1145, 11 points clear the rest of the women, including several Olympic Trials standouts. In a field just shy of 200 archers, Dylan Oblander took the recurve cadet men’s win with an 1164.

All the top compound cadet men came out to Indoor Nationals and Cole Zeug and Isaac Sullivan are both crowned national champion with tied scores at 1183. Isabella Otter’s 1163 topped the compound cadet women, a score high enough to put her 9th in the combined age divisions.

Caleb Quiocho outscored all compound bowman men by nearly 50 points with an 1160 for a new national record. Savannah O’Donohue took the women’s national title by just one point with an 1114.

Zyac Thongkum won the recurve bowman men’s national title with a 1080, a whopping 45 points higher than anyone else in his division. Akshara Vijay won the women’s title with 1115.

The top eight archers from any age class are eligible to qualify for the Indoor Nationals Final, for head-to-head, single elimination matches in the Recurve Men, Recurve Women, Compound Men and Compound Women divisions. Lancaster Archery Supply is generously sponsoring a gender-neutral, combined age class Barebow division for inclusion at the Final. Prize money totaling around $65,0000 will be awarded among all places.

NEW this year, USA Archery will also welcome top collegiate archers for a head to head showdown alongside the Indoor Nationals Final.

The Finals lineups will be announced tomorrow.