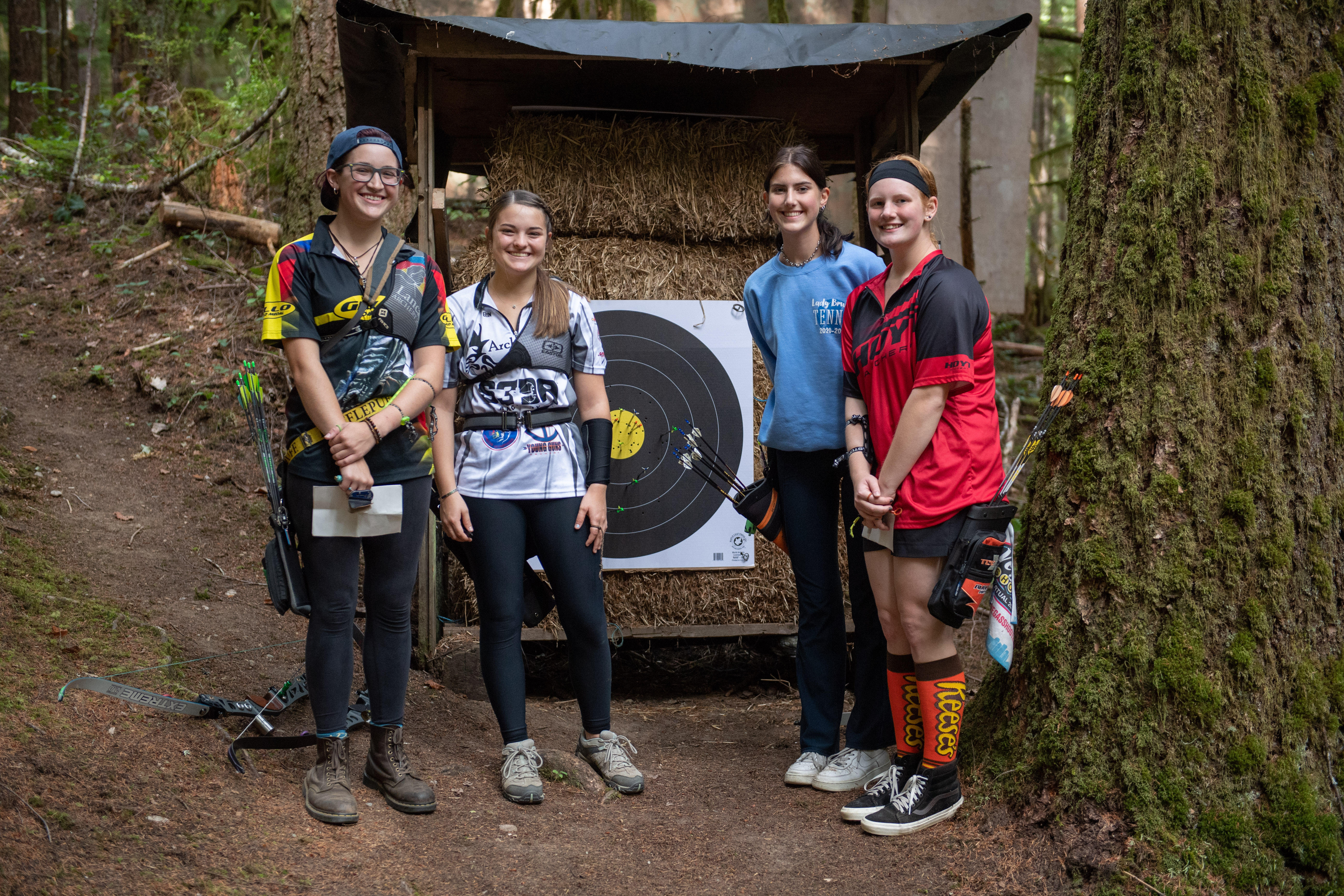 The Darrington field course is a beautiful, wooded terrain with some challenging angles. Weather was perfect for competition to wrap USA Archery’s national events season and garner final points for barebow USAT ranking.

The barebow senior men’s division was the largest and most competitive; Robby Weissinger drew a large advantage after the unmarked day, holding a lead of nearly 20 points. Jason Wright and Marcus Cooley fought back on day 2, but Weissinger maintained 3 points over Wright to finish with the win with a 591. Christina Lyons ran away with the barebow women’s national title, finishing with a 564, nearly 100 points clear the rest of the competition. 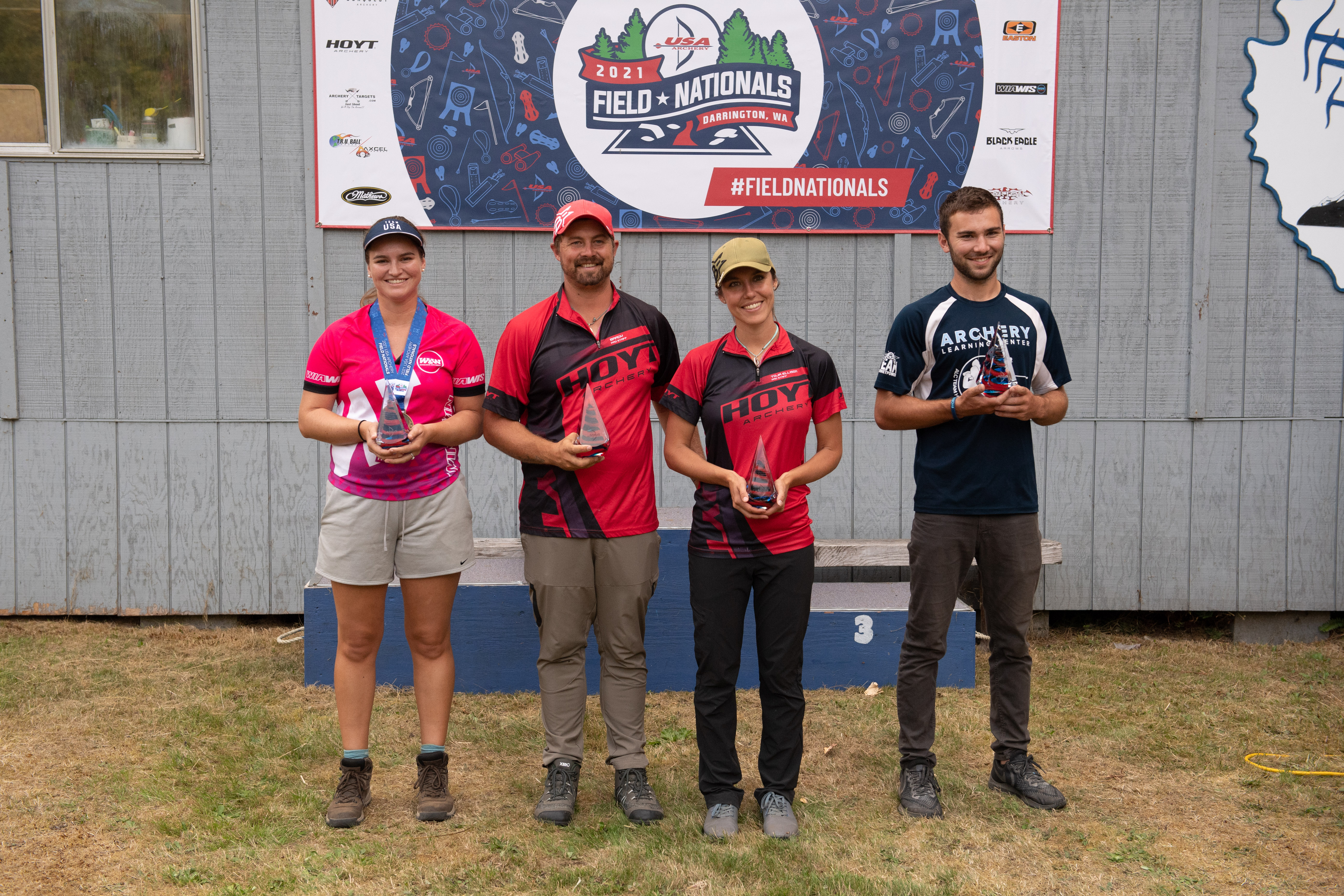 Brady Ellison won another field title and was awarded the Shenk award for the highest cumulative score across USA Archery’s Indoor, Target and Field Nationals in one season by a recurve archer. Molly Nugent won the recurve women’s title and Shenk award as well.

The Easton Award is the compound equivalent of the Shenk award and the 2021 winners are Toja Ellison and Eli Hughes. Ellison finished second just three points behind Paige Pearce in a back and forth battle all weekend. Dan Jasa topped the compound men’s podium. 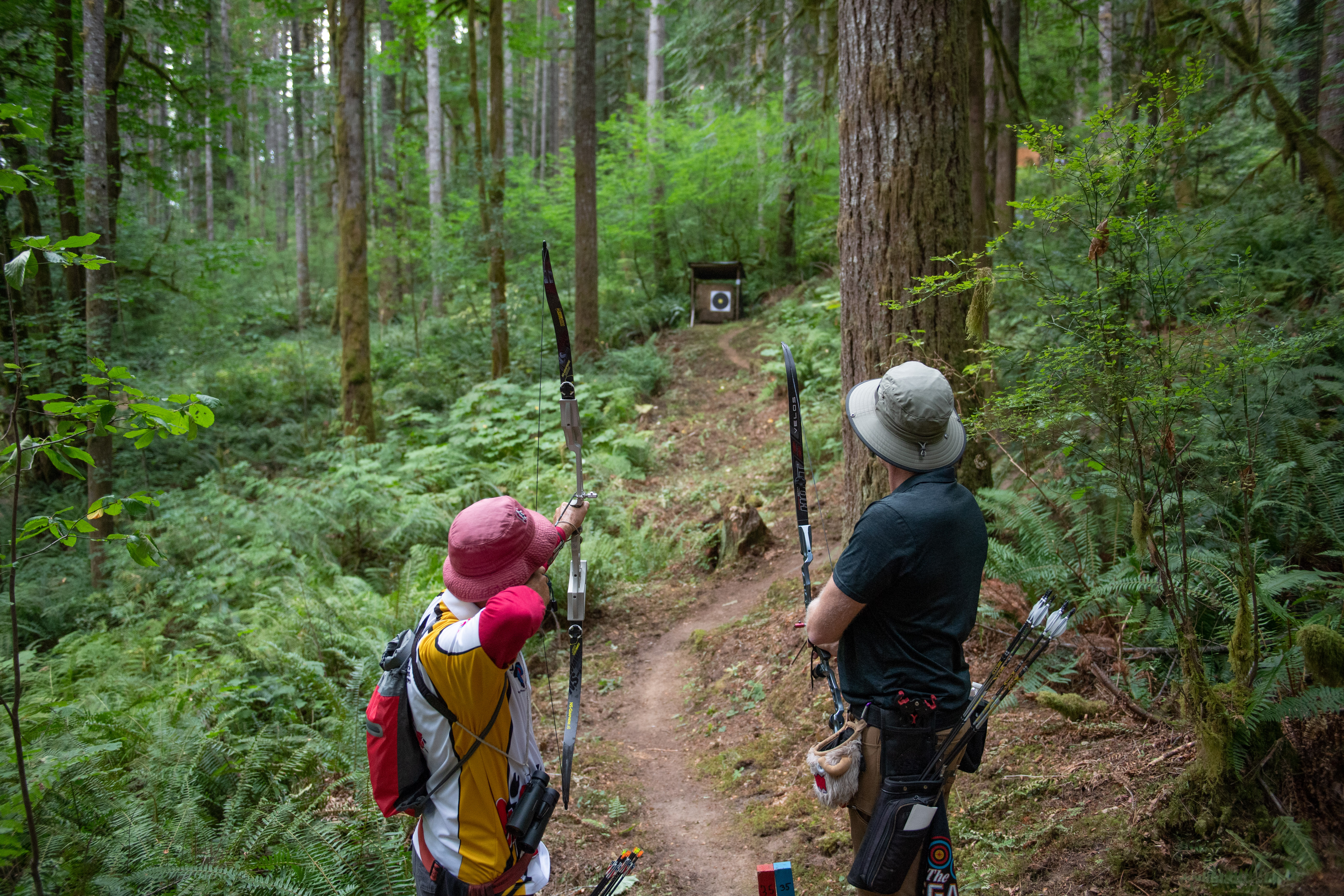 Maggie Brensinger, who holds all four barebow cadet world records, crushed her large and competitive division as well, taking the win with a 628, almost 80 points ahead of 2nd place.