Team USA on Target for World Games on Home Soil BIRMINGHAM, Ala. – One hundred of the world’s most talented archers have come to Alabama for the World Games, a prestigious multi-sport event focused on showcasing sports not seen in the Olympics. As the host nation, USA is fielding a strong team to represent on home soil in competition between July 8-15.

While the World Games was historically an all-field archery event, the compound discipline now shoots target archery and has been a major factor in the recent push for compound inclusion in future Olympic Games. The recurve and barebow archers will compete in the first major international field event since the World Archery Field Championships in 2018, since these Games were rescheduled from 2021 and the 2020 World Field Championships were pushed from 2020 to later this fall.

Our compound lineup features Paige Pearce, Linda Ochoa-Anderson and Wendy Gardner for the women’s event. Pearce and Ochoa-Anderson each boast many world titles, records and international podium finishes, and Ochoa-Anderson is the reigning silver medalist from the 2017 edition when she shot for Team Mexico. 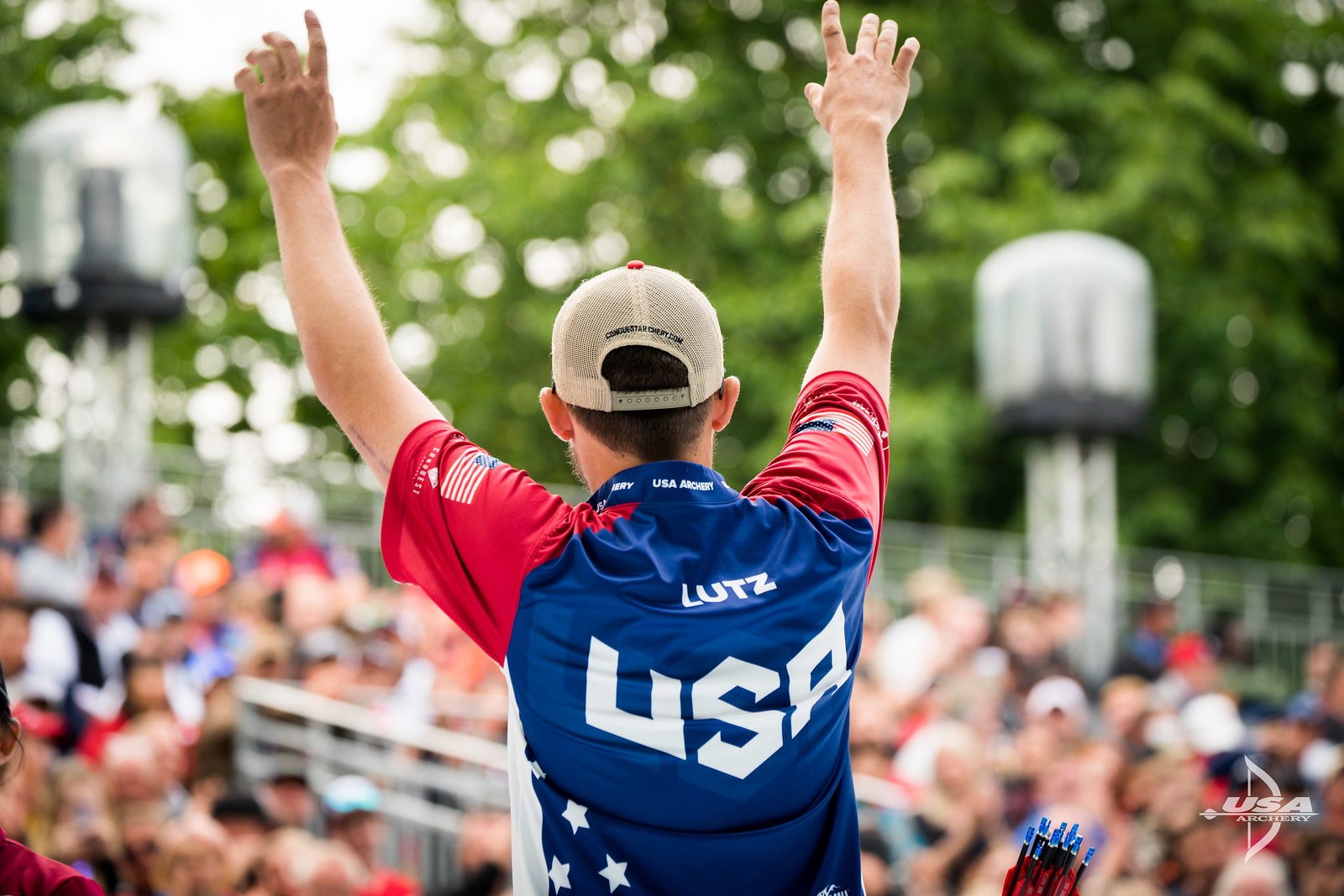 Gardner and Thompson are the two para athletes competing in Birmingham, allocated quota places as representatives of the host nation. 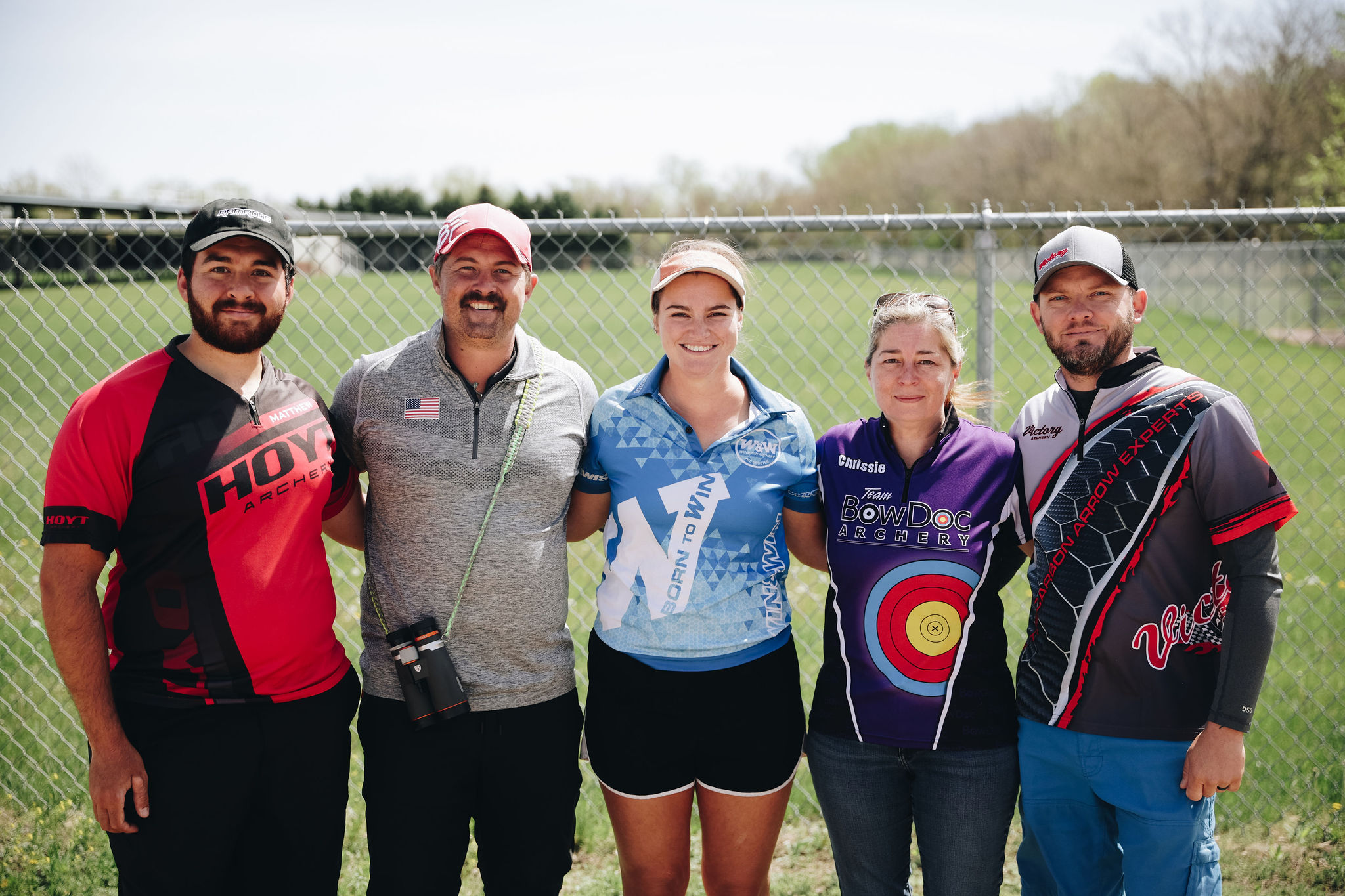 Only 12 archers per division have been awarded quota spots for the recurve and barebow field events, so competition for these spots is highly contentious. World Champion Brady Ellison has won nearly every major international event with the exception of the Olympic and World Games crowns, and he’s taken silver at the last two editions of the World Games in 2013 and 2017, so this is a shot he won’t want to miss. Matthew Nofel and Molly Nugent will also compete in the recurve event and both will make their international field debuts after standout performances in the Trials earlier this season.

The schedule features compound qualification and eliminations on Friday, July 8, followed by final fours competition on Saturday. The recurve archers qualify Sunday, shoot eliminations Monday and finals on Tuesday, and barebow follows the same schedule on Wednesday through Friday.

Tickets are still available for fans who would like to attend and cheer for Team USA. Results will run live throughout the event via The World Games and the finals will stream live on the Olympic Channel.