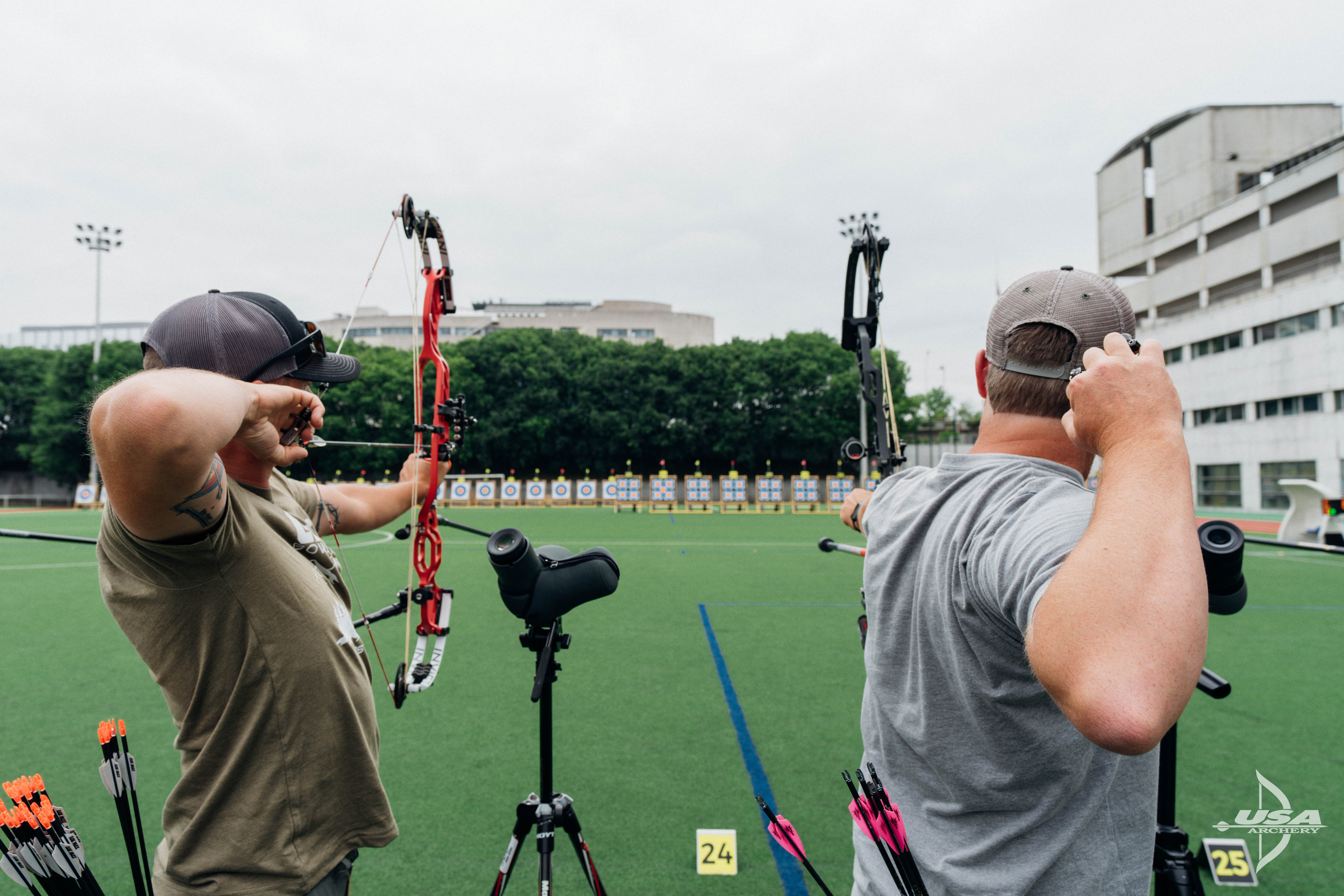 PARIS, France - The World Cup reconvenes in Paris, France for the third of the four-event series June 21-26. With 360 archers from 51 countries, this is the largest event of the 2022 season thus far.

Anticipation is high as USA Archery brings a strong team to the host city of the 2024 Olympic Games. Catalina GNoriega is thrilled to return to Paris after attending the 2021 event under pandemic restrictions. “It’s exciting to see such a large turnout,” said GNoriega. “Paris is such an iconic venue and it’s great to be able to experience the culture surrounding the event as well.”

This will be Isabella Otter’s World Cup debut and second international event after earning two gold medals at the Youth & Masters Pan American Championship last month. “It’s so exciting to be surrounded by such high-caliber athletes, and to be conversing with and learning from them,” said Otter. “It’s reassuring to know that I put in the mental and physical training to get myself here and to show up feeling like I earned this.”

“It’s going to be a fun event, but the field is very well stacked. Gwangju was pretty tough, especially with the Koreans coming back,” remarked Matt Requa. “I expect to see the same level of competition here.”

The event kicks off with the compound qualifying round Tuesday, June 21. Live results will be available at archery.sport. The finals will stream live this weekend on the Olympic Channel.