NEWBERRY, Florida – The Easton Newberry Archery Center hosted a beautiful competition morning at the final 2020 USAT Qualifier Series event of the season. Today, the youth archers took the field for qualification, scoring 72 arrows in the sun.

Sawyer Sullivan topped the compound cadet men’s qualification; a competitive division in the race for USAT ranking points to make the national team next year. Sullivan shared: “I had fun shooting with new people on my bale today; there were a lot of new faces at this event which is fun. The weather held out until the last few ends when the wind picked up, but it wasn’t too bad.” On the remainder of the competition and the end of the season, he added: “I feel pretty good, tomorrow, we’ll see, but I’m sitting good for USAT and I’m happy about being on the team next year.”

Sullivan’s 685 put him ahead of Charles Caldwell and Harrison Milne, who qualified 2nd and 3rd with 680 and 673 each. Makenna Proctor topped the compound cadet women’s qualification with a 670 over Brielle Ochnich and Briana Moore’s 666 and 664. 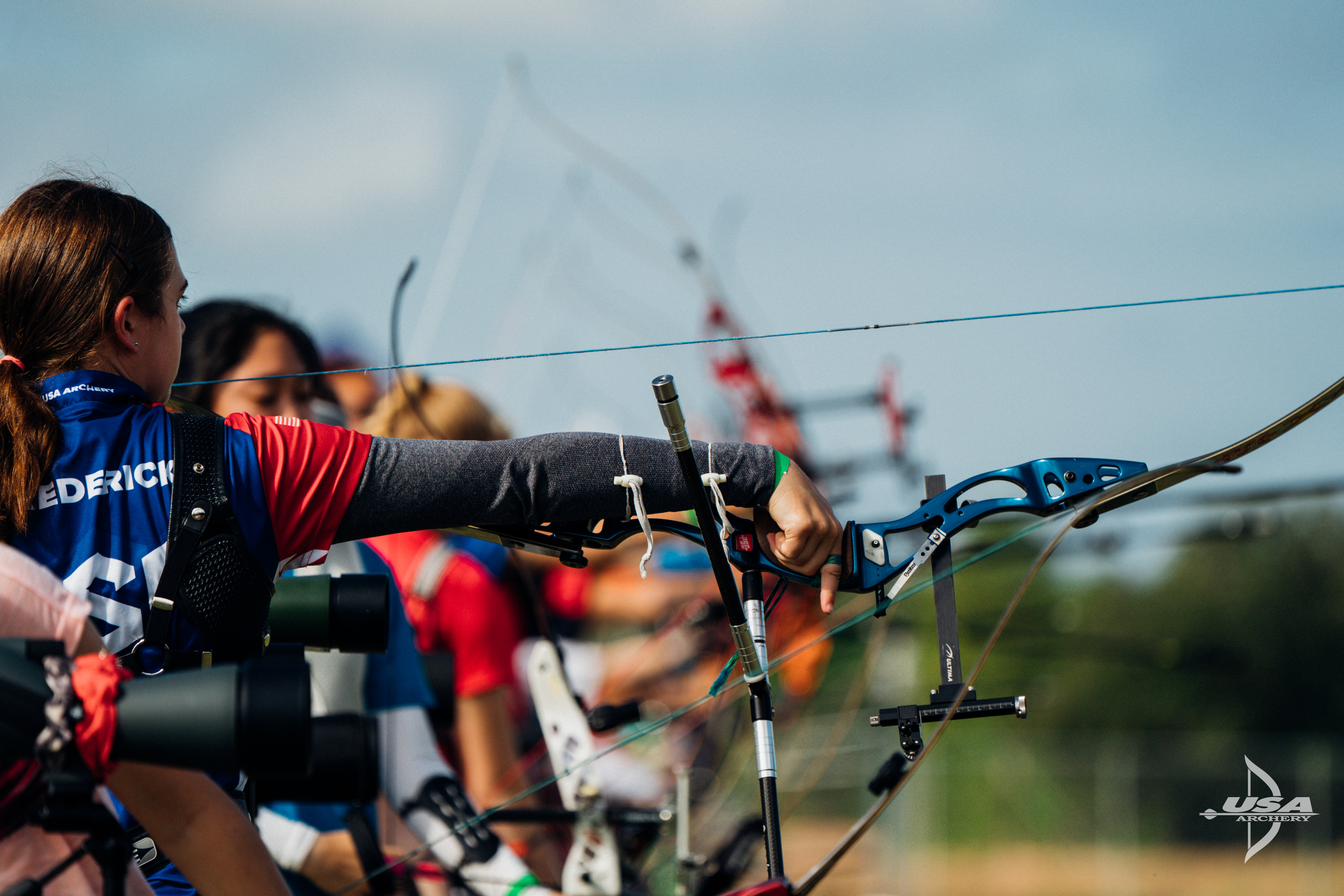 SoCal Showdown standout Gabe Anderson had another strong showing today, leading the recurve junior men with a 637 and a wide margin over Adam Heidt and Mason Moxley. Isabella Frederick also had a clear path to the top of the recurve women’s ranking with a 642 over Gabrielle Sasai and Abigail Rutledge’s 622 and 603 each.

Also continuing strong showings through this year’s USAT events, Dohyeon Kim, William Lee and Hanwul Lee finished as the top three recurve cadet men’s qualifiers in the most competitive division on the field, scoring 645, 636 and 634 respectively. Michelle Ahn just edged out Emma Kim with a 634 to Kim’s 633. 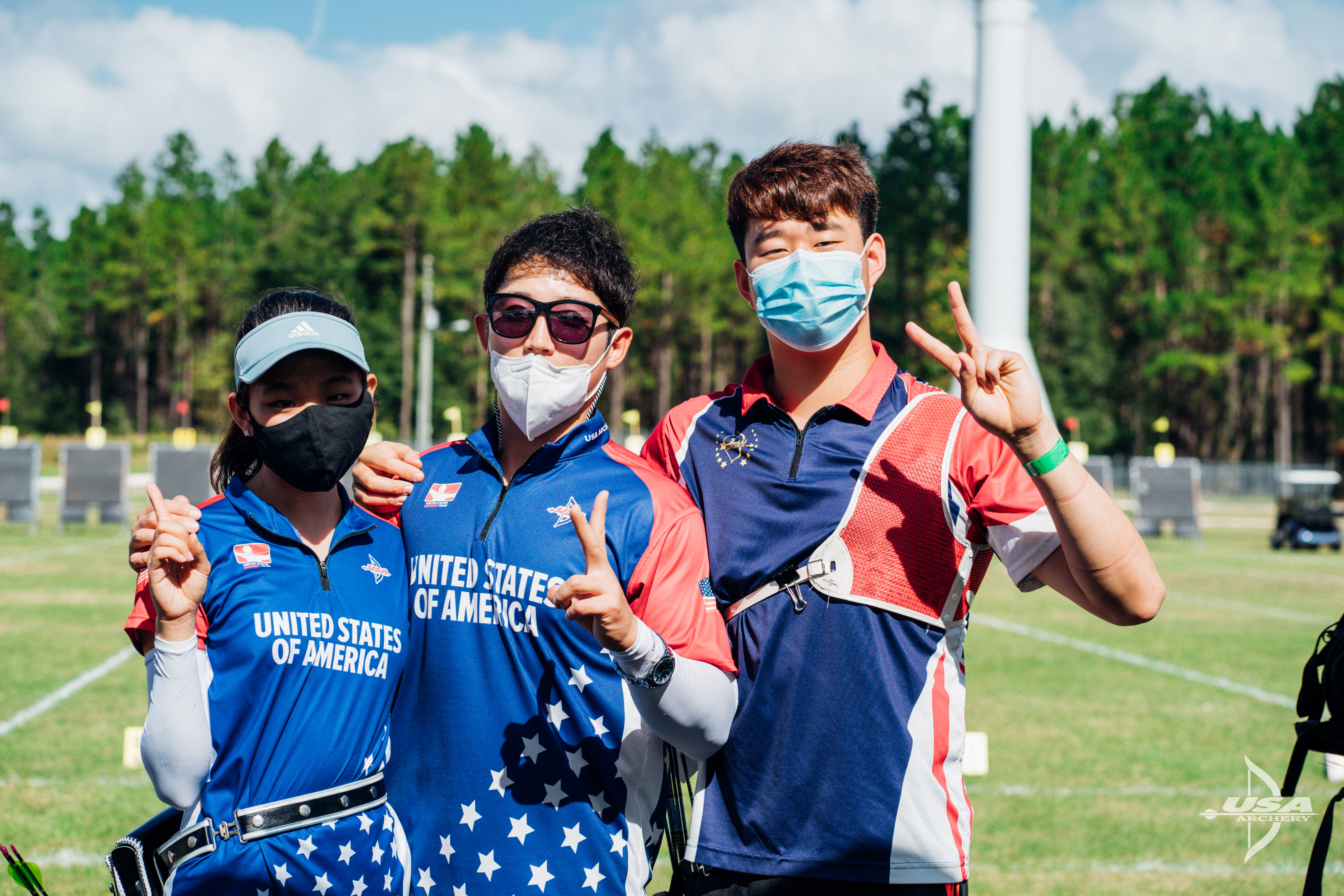 Ahn commented: “I know that for one of my rounds I shot really poorly and I know that set me back a lot after shooting a 60, but I’m really glad I was able to pull through. Having my coach behind me, telling me everything was fine and being there for me really helped. I honestly didn’t think I was going to do as well as I did today and you never know what is going to happen in ORs [Olympic Rounds] but I’m excited and I’m ready.”

Competition continues tomorrow with senior gold medal matches, followed by the youth elimination matches. The senior finals will be streamed LIVE on USA Archery’s Facebook and YouTube at 8am ET, Sunday morning. Complete results from today’s events and live scores throughout the weekend are available on Between Ends. Check out our online photo gallery and join the conversation with #GatorCup.