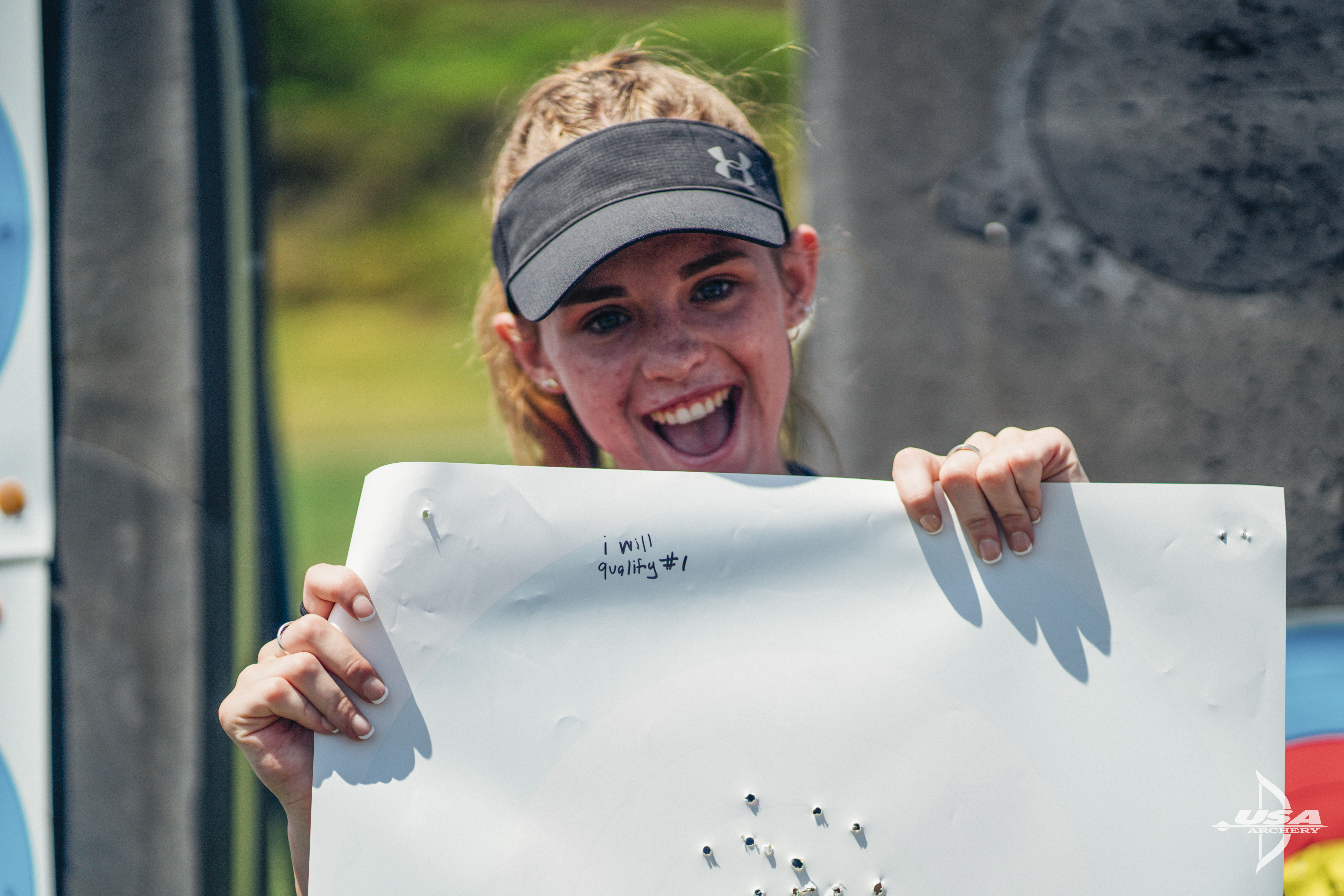 Makenzie Weatherspoon, who qualified first at last year’s SoCal Showdown, came on a mission to repeat her performance. She wrote “I will qualify #1” on the back of her target before scoring began, and throughout the day, climbed through a competitive compound U21 women’s division to finish on top with a 686, nine points clear the rest of the field.

“I’ve been shooting so well in practice and I didn’t go to Gator Cup, so I was like I have to come here and do good, so I started, and I was so nervous,” said Weatherspoon. “I started with two 55s and I was lower in the rankings than I wanted to be but I decided not to let that bother me; I was just going to go and shoot and finish how I finished, but I really wanted that number one seed for tomorrow. I had a couple good ends, calmed myself down and figured out what was going on so I’m happy that I wrote it on my target, told myself I was going to do it and I accomplished my goal.”

Bodie Turner, who was also absent from Gator Cup last month, returned to the top of the qualification round for the compound U21 men with a 702 and a 14-point gap ahead of the competition.

Tyler Thomas, who took the compound U18 men’s top seed and gold in Gator Cup also rocked a repeat performance to land just ahead of Landyn Cox in the U18 ranking round. Liko Arreola, the Arizona Cup U18 women’s winner also returned to the pole position today, finishing just ahead of Olivia Dean with a 691. 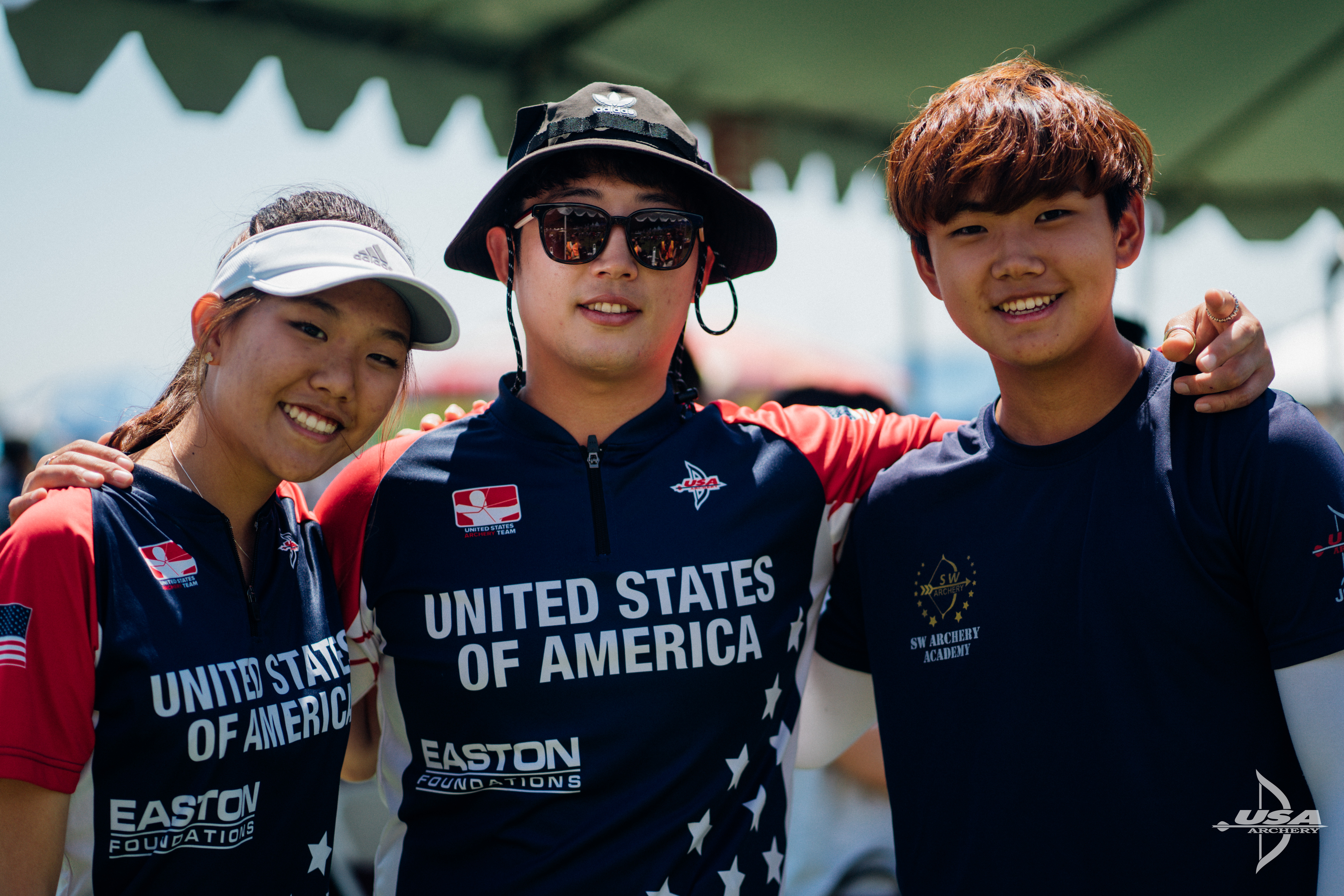 While season stars are building names for themselves, new faces are also rising to the top. Jin Kang had his best USAT performance to date, qualifying first among 81 recurve U18 men with a 655.

“In the beginning I was really nervous and was trying to get accustomed to the wind, but once I settled down and found my rhythm, it was just like practice,” shared Kang. “I focused on my shot process for every single arrow, breaking down the ends into six individual arrows and I listened to my coach, he’s always helped me and been there for me. Having confidence really helped me shoot well.”

With 88 archers, the U18 recurve women’s division was the largest and as contentious as ever. Pulling ahead in the final end, Cham Chung took the top spot with a 638, just ahead of Charvika Gopi.

Eunice H. Choi qualified first for the third straight USAT event in a row for the recurve U21 women with a 616. Choi has yet to bring home the gold this season and will have tough competition in match play from high qualifiers Michelle Ahn and Olivia Martin. Arizona Cup bronze medalist Benjamin Hur locked up the top spot in the men’s ranking round with a strong early lead he held throughout today’s round.

On the barebow U18 field, Andrew Van Why finished first with a massive lead of nearly 100 points and Celine Pei topped the women’s round with a wide margin as well.