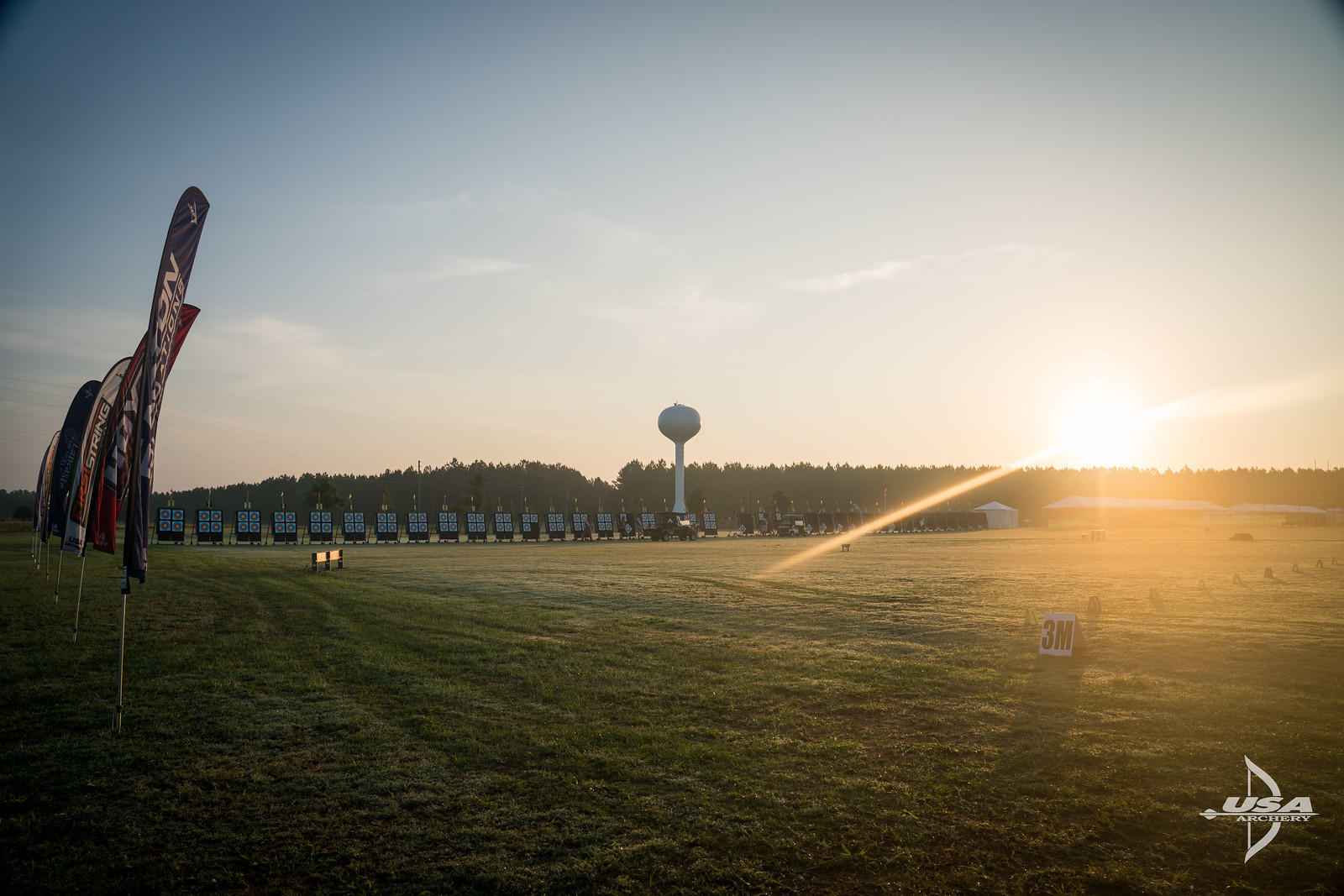 COLORADO SPRINGS, Colorado – The United States Archery Team, "USAT", consists of the best master, senior, para, junior and cadet archers in the country, selected based on performance in national and USAT series events over a yearlong season that travels the United States.

Making USATis a tremendous accomplishment that reflects countless hours and arrows of practice, travel and competition. Athletes who compete on the USAT event circuit do an amazing balancing act of school, work, family, friends and countless other commitments. It takes a great amount of time, effort and personal sacrifice and the dedication required to reach this level of success is significant.

USA Archery saw another incredible year of record-breaking participation at every national event this year, and many state, national, and world records were shattered as the level of competition in the U.S. continues to soar to new heights.

Beyond the prestige of making the USAT, archers earn the right to wear USA across their backs on a special team jersey, and are provided discounts and products from generous USA Archery Sponsors.

The top athletes on the senior recurve and compound USAT represent the United States on the Archery World Cup circuit and at other major international events. Several new and young faces will compete on the world stage in 2020 including 15-year-old Casey Kaufhold who topped the recurve women’s rankings along with Olympian Mackenzie Brown, Erin Mickelbery and Alex Zuleta-Visser.

Youth Olympic Champion Trenton Cowles also joins an impressive senior recurve squad of Team USA’s World Champion and No. 1 Brady Ellison, Jack Williams and Tom Stanwood. Cowles shared, “This season was my first year competing on the senior stage, and I made it my goal to finish on USA’s World Cup Team. Now on the team I am excited to showcase my commitment and love for the sport on the international fields competing alongside some of the best athletes in the world. As I continue to grow and learn as an individual, student and athlete, I am honored and filled with optimism for the opportunity to compete for my country.” 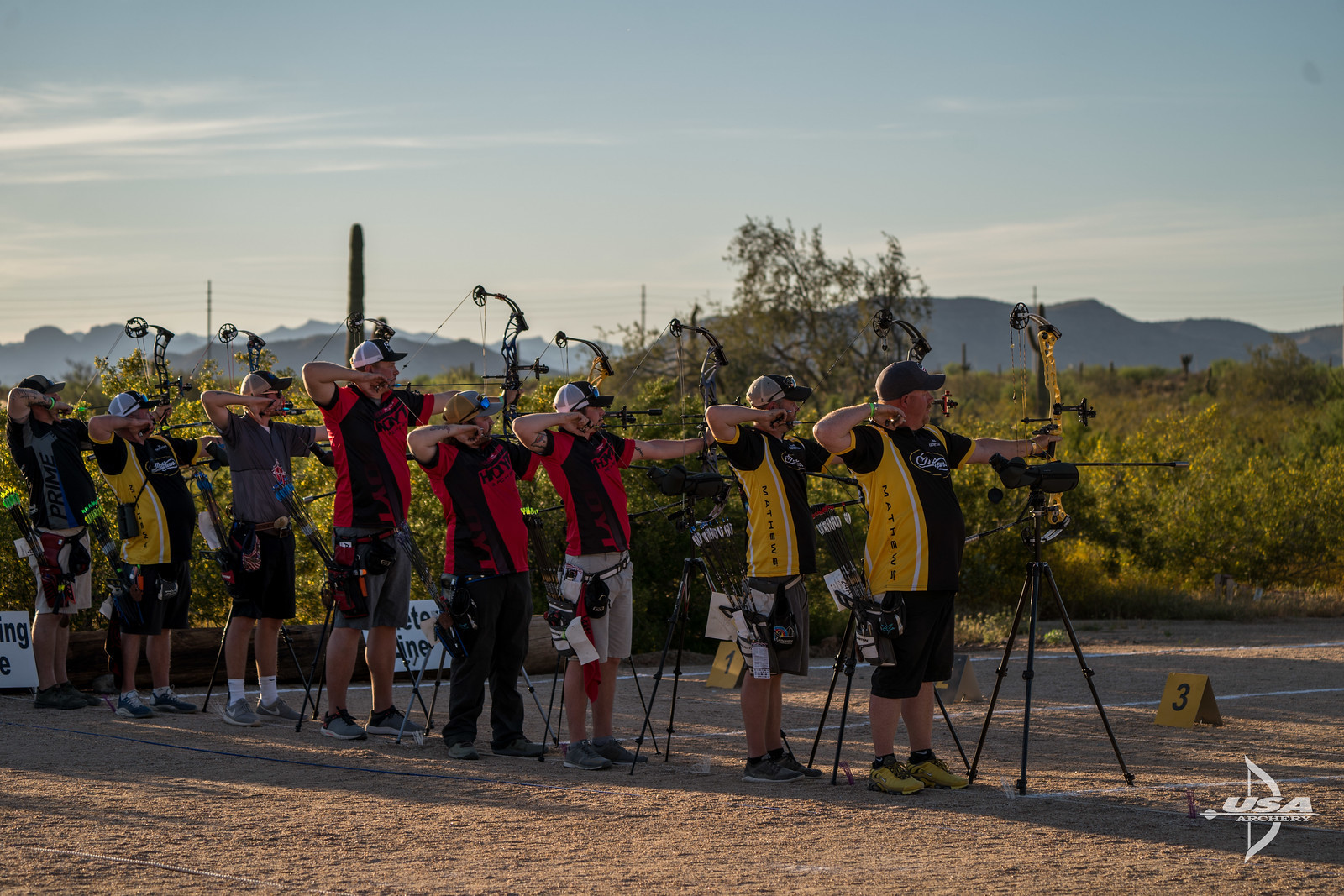 As usual, the cadet competition was huge and cutthroat this season. In a World Archery Youth Championships year, where all four USA compound teams won gold, cadets and juniors were at the top of their game and scores were tight. World record holder Faith Miller led the compound cadet women: “Making it on USAT is such an honor, it’s definitely not an easy circuit and everyone who competes through it deserves to be there. For me personally, I loved seeing my progress through this year compared to last year from being 5th to 1st, and I think that’s my biggest take away from this is my growth in this sport, and now I get to represent USA because of it!”

Brianna Laux and World Record holder Joonsuh Oh topped the recurve cadet rankings and made the top 16 for the 2020 U.S. Olympic Trials – Archery while Matthew Russell and Margaret Baus finished the year atop the compound cadet men and barebow women’s rankings respectively. 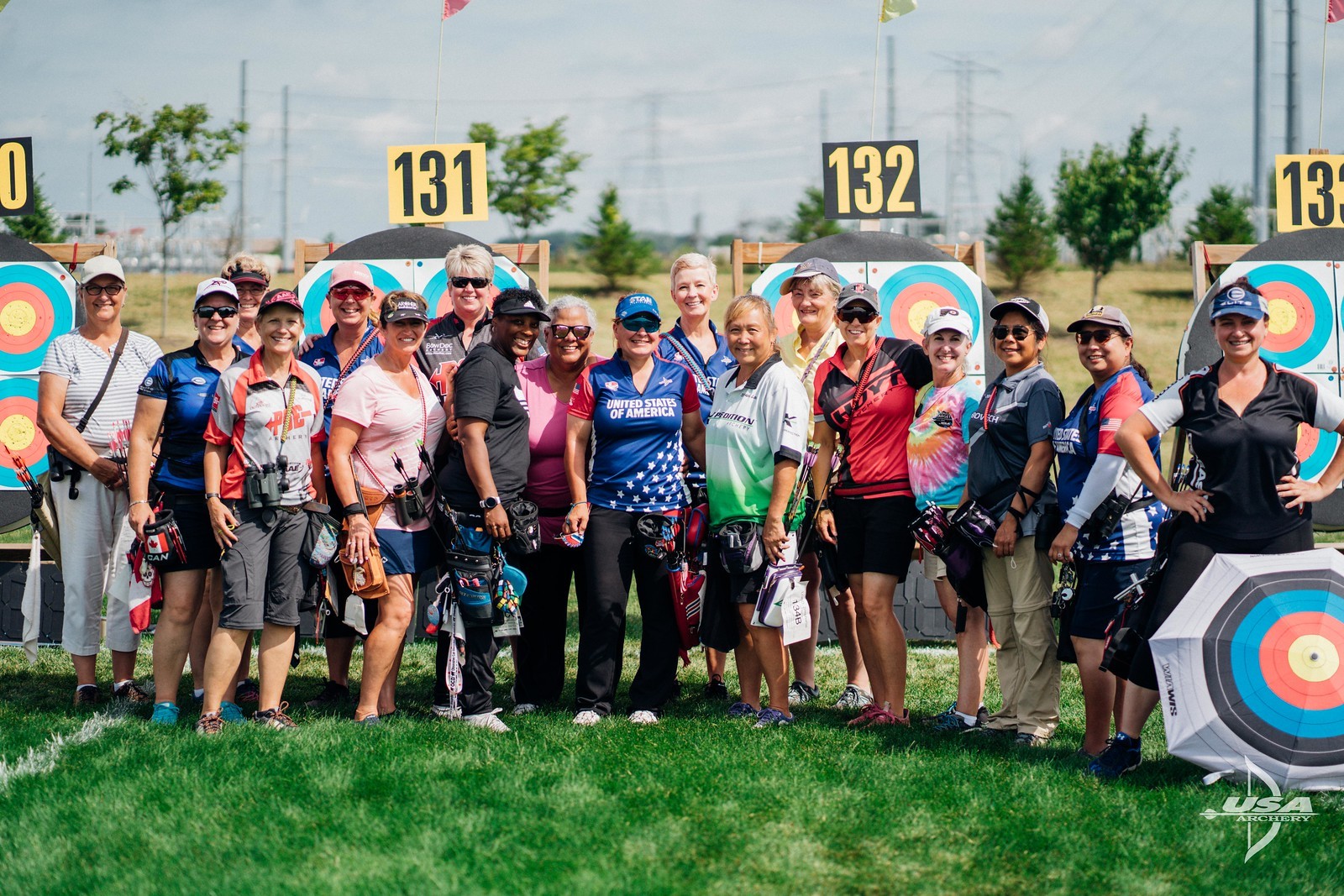 Susan Bock and Alanna Dunaway were major standouts in the masters recurve and compound women’s divisions this year, finishing on top of the USAT rankings. Bock shared: “I will simply say that it is an incredible feeling to be able to represent the USA, that the Masters Women are by far the best division in USA Archery because we have way too much fun, and that when it all comes down to it in the end, knowing I went out and did my best and it was good enough, while a good thing, doesn't mean there isn't more to learn and more to achieve. I'll be back next year to try to accomplish that!”

Headed into an Olympic year, USA Archery is thrilled to see this continued trend of high participation and increasing scores. USA Archery congratulates our archers on another outstanding season, especially those who made the USAT selection. See the full 2020 USAT here.