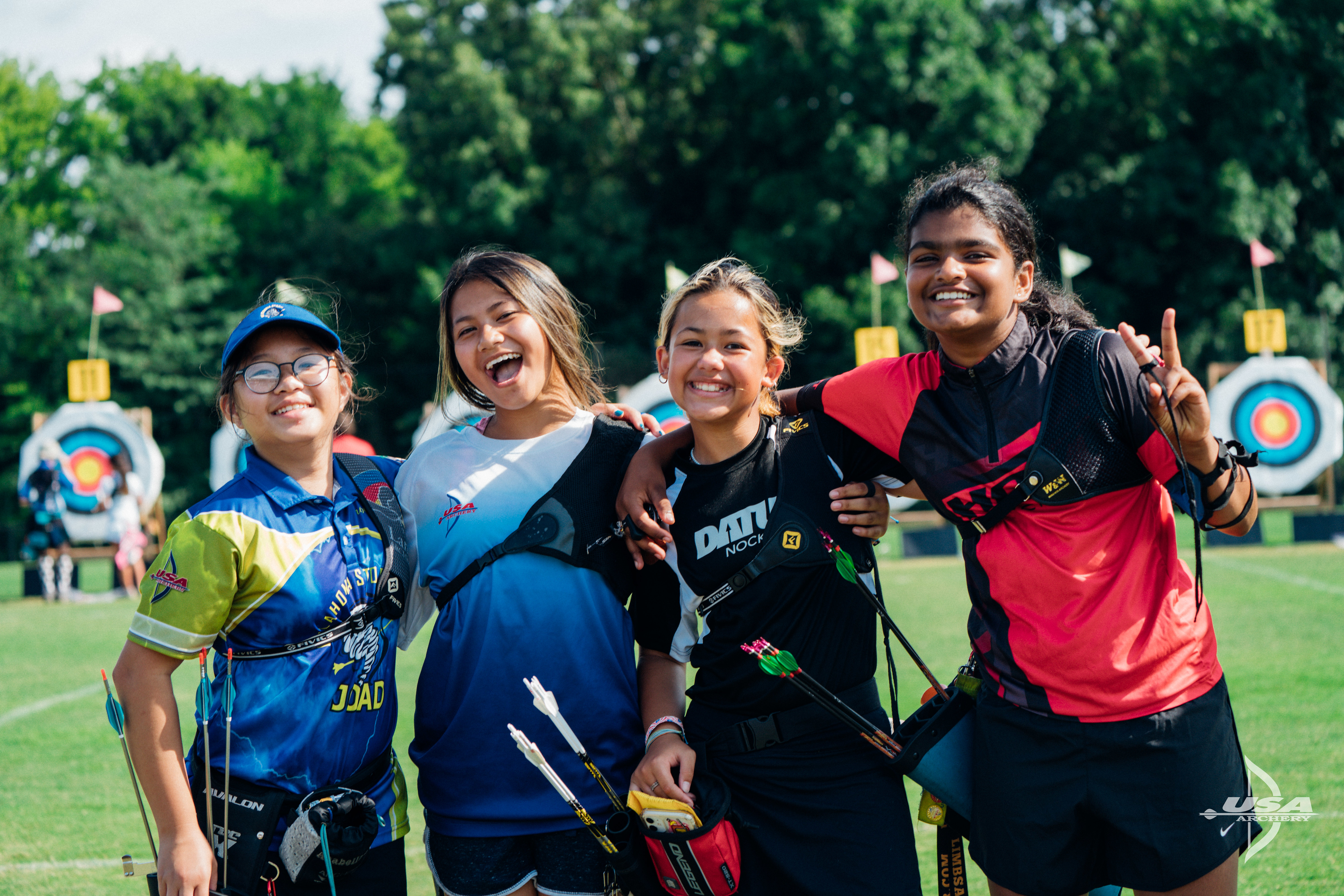 COLORADO SPRINGS, Colo. – USA Archery would like to celebrate International Women’s Day this year by recognizing the achievements of female archers throughout history.

Throughout history, archery has been a link to female strength and equality. Many figures in mythology, such as the Roman goddess Diana and her Greek equivalent Artemis, were depicted carrying bows and quivers. The Norse worshipped Skadi as the goodness of archery and hunting. However, these instances are not just that of myth and fairytale. Many recent archeological conquests have discovered women and young girls alike across many different ancient civilizations buried with their bows as a symbol of respect for their abilities as warriors.

Archery eventually developed into what is now one of the world’s oldest sports and was one of the first sports to include women. Women’s archery was added as an Olympic event in 1904, where Matilda “Lida” Howell led the U.S. women to three gold medals. However, even before the 1900s, archery was practiced competitively. Most notable of these instances might be the popularization of the sport among England’s wealthiest citizens in the early 1800s. British monarch Queen Victoria was an avid archer and the patron of the Society of St Leonards Archery, founded in 1833.

Women in archery have come a long way since shooting in corsets and petticoats. USA Archery currently has nearly 10,000 female members, which accounts for over 40 percent of our overall membership, showing competitive archery has remained prevalent among modern women. Among our youth memberships, the female-to-male ratio is nearly 50:50! 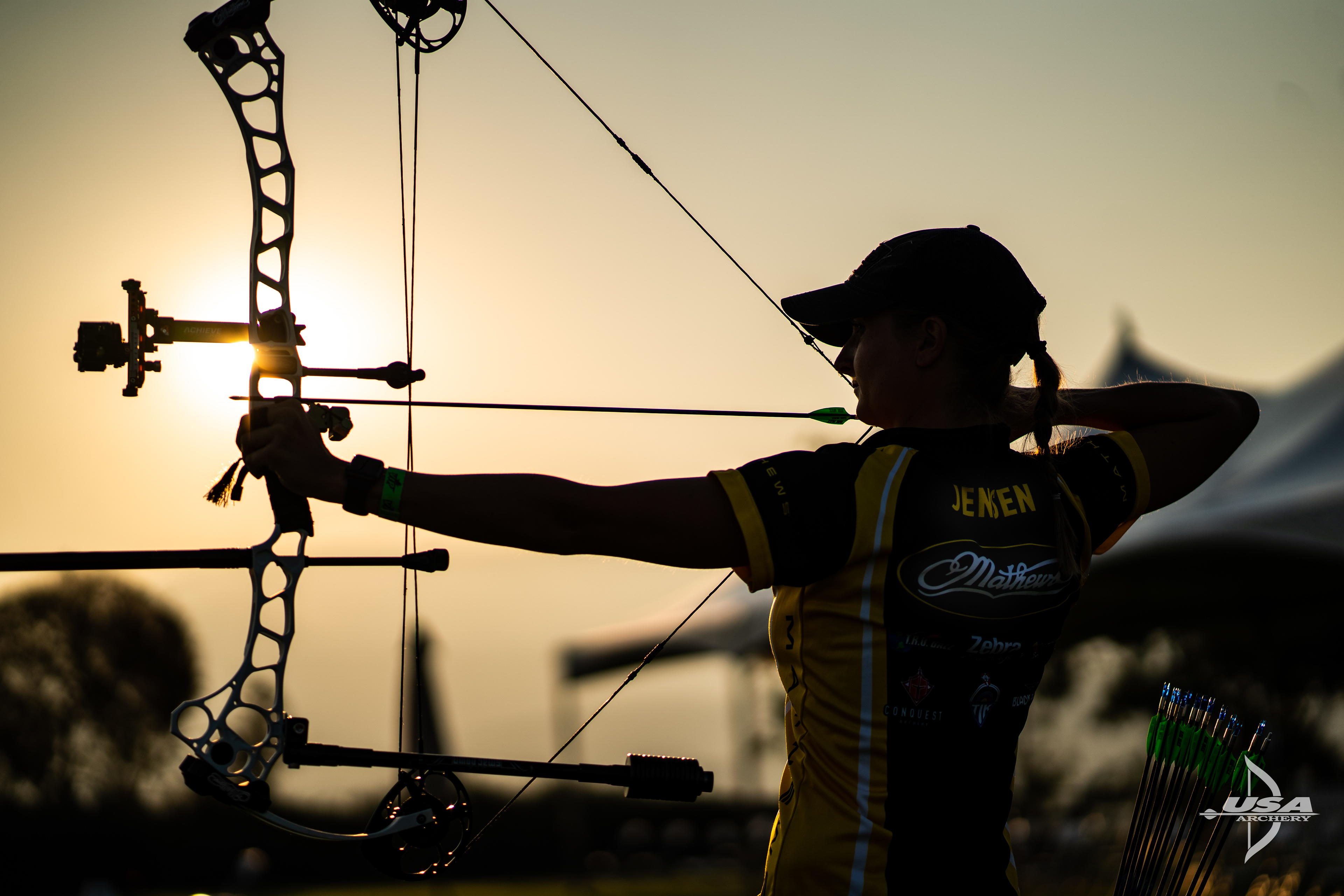 "USA Archery provides some of the highest levels of women’s competition in the world. The ability to hone my skills against the world’s best shooters coupled with USA Archery’s gender-progressive payouts are the main reasons why I support their archery tour,” said World No. 2 Tanja Gellenthien of Denmark.

Gellenthien is a decorated compound archer and is married to USA compound archer Braden Gellenthien. She is among the 25 percent of the top 20 compound female archers in the world live who live and train in the United States.

Team USA Archery has a rich history of successful female archers. Doreen Wilber won the women’s gold medal when archery was reintroduced to the modern Olympic program in 1972, and Luann Ryon followed in her footsteps, winning gold at the Montreal 1976 Games. Ruth Rowe has a long competitive background in recurve archery and finished 12th at the Los Angeles 1984 Games. Denise Parker competed in three Olympic Games in 1988, 1992 and 2000. She was just 14 years old at her first Games in Seoul 1988, making her the youngest ever Olympic Archer at the time, where she won team bronze with Debra Ochs and Melanie Hull. Parker also served as the CEO of USA Archery from 2009-2017. Notable greats include three-time Olympians Janet Dykman and Jennifer Nichols and two-time Olympian Judi Adams.

In the past year. Mackenzie Brown finished 4th at the Tokyo 2020 Olympic Games and Lia Coryell also finished 4th at the Paralympic Games and went on to win gold at the World Archery Para Championships in Dubai last month. 17-year-old Casey Kaufhold shattered multiple world records in recent months and claimed silver at the World Archery Championships. Our compound women’s team won multiple gold medals on the last world cup circuit and we’re looking forward to a bright 2022 season. 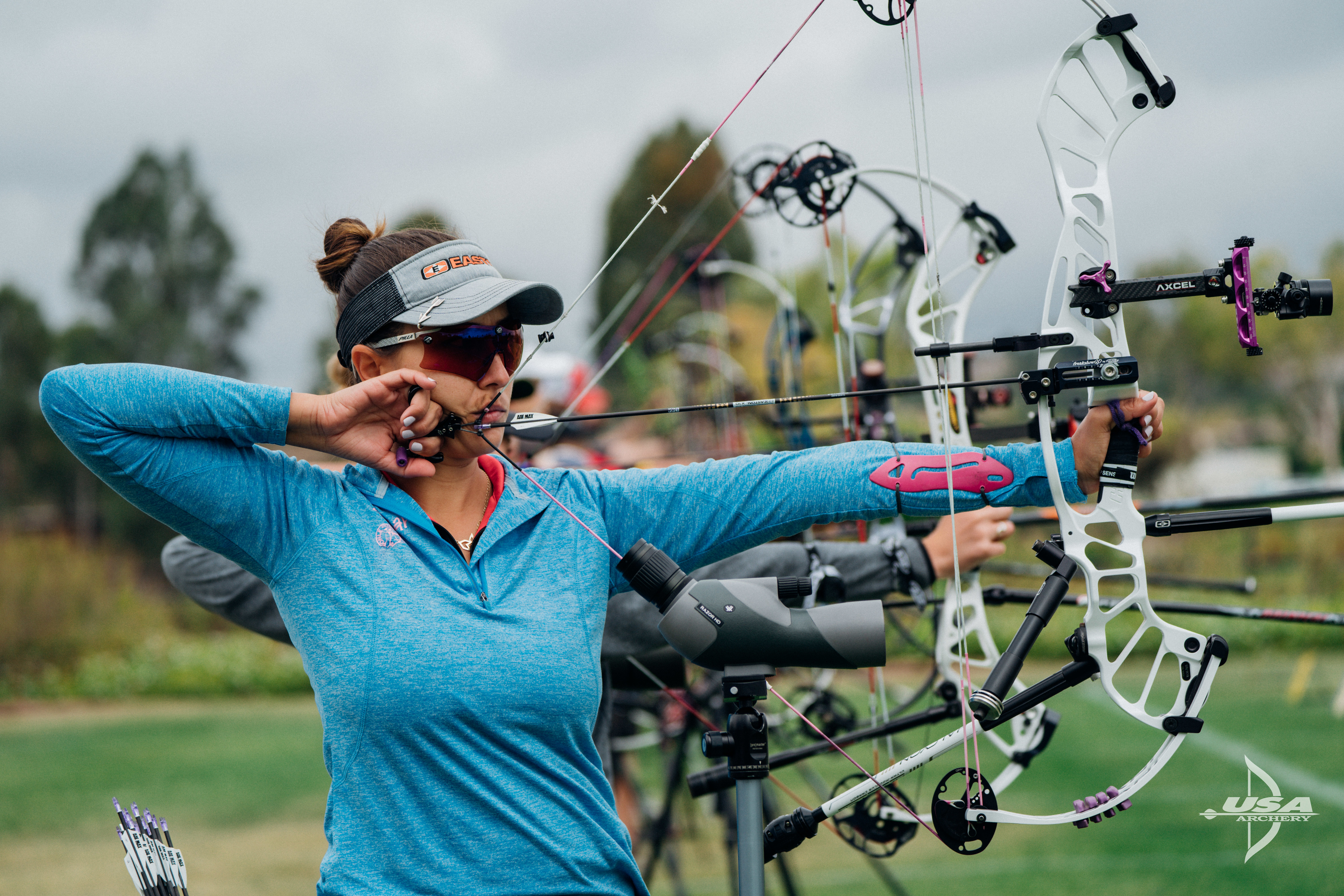 “Women can do anything we set our minds on, and many women in archery have shown us that,” commented world medalist Linda Ochoa-Anderson, who has had an impressive career shooting for both Mexico and now, Team USA Archery. “I love to see other female archers shooting awesome scores and breaking records. This isn’t because it’s a competition against male archers, but because little girls are watching us, and they can see that anything is possible when we don’t limit ourselves because of our gender. We instead view ourselves as archers with limitations no different from that of the best of the male archers. These little girls watching us now can grow up to achieve so much in archery because the women who came before them are continually removing the limits that were once believed to be real.” 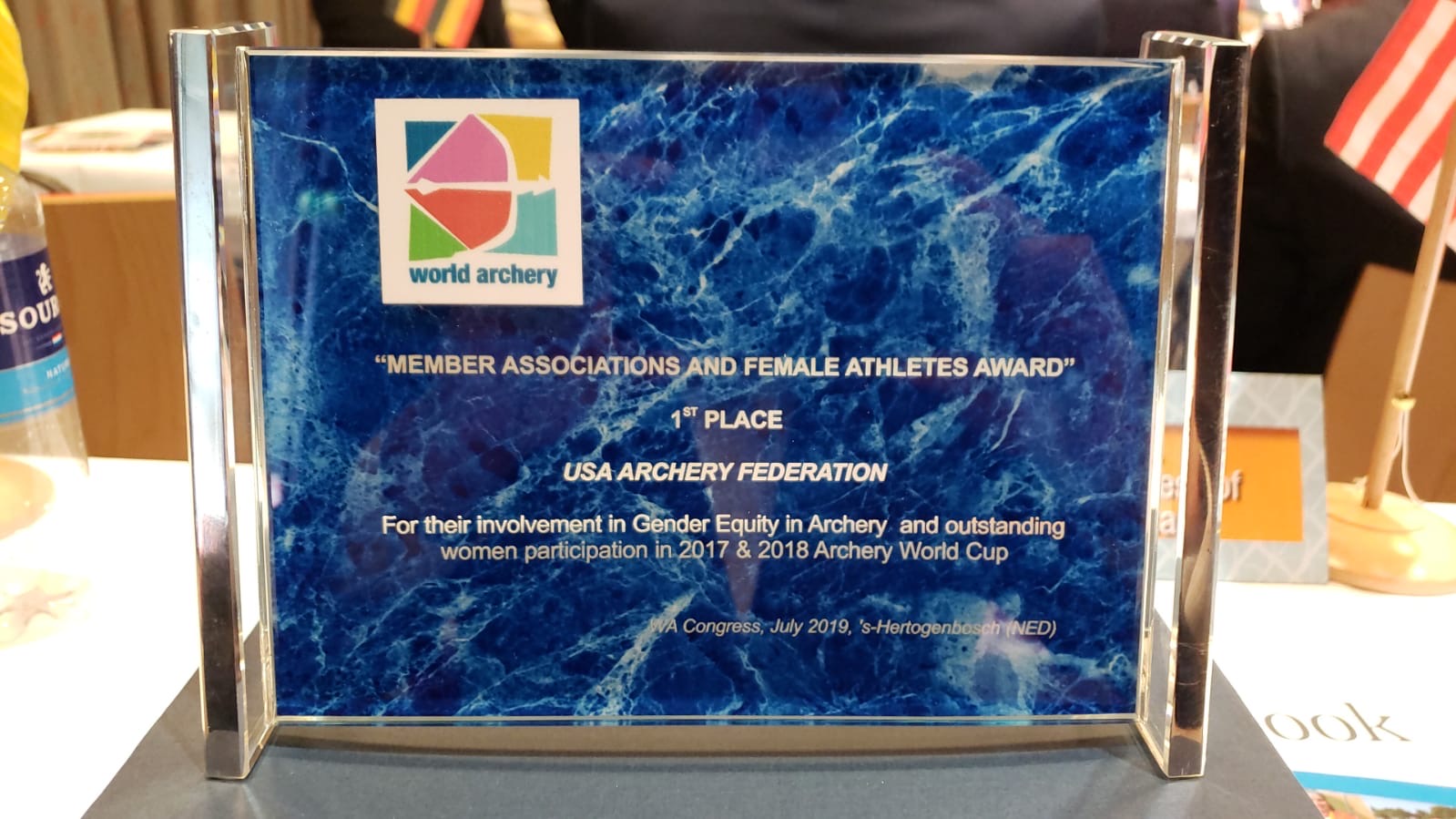 Supporting our female archers and providing them with equal opportunities is a priority to USA Archery. USA Archery has been awarded World Archery’s Member Associations and Female Athletes awards for our involvement in gender equity in archery and outstanding women participation. USA Archery is one of the few organizations to offer equal competition opportunities, international event funding and prize payouts to men and women. We also offer the Level 4-NTS Female Coach Education Grant to help female coaches further their coaching knowledge. Our organization is committed to equal opportunity and rights for all members.

“It is inspiring to see the advancement of women in the sport of archery. USA Archery is so proud to be an organization that has been recognized multiple times by World Archery for women’s participation and we look forward to the future growth of women in our great sport,” said Mary Emmons, USA Archery Chief of Sport Performance and Organizational Development.

To keep up with our amazing women archers, connect with us on Facebook and Instagram. Read more about our commitment to diversity, equity, inclusion and access.