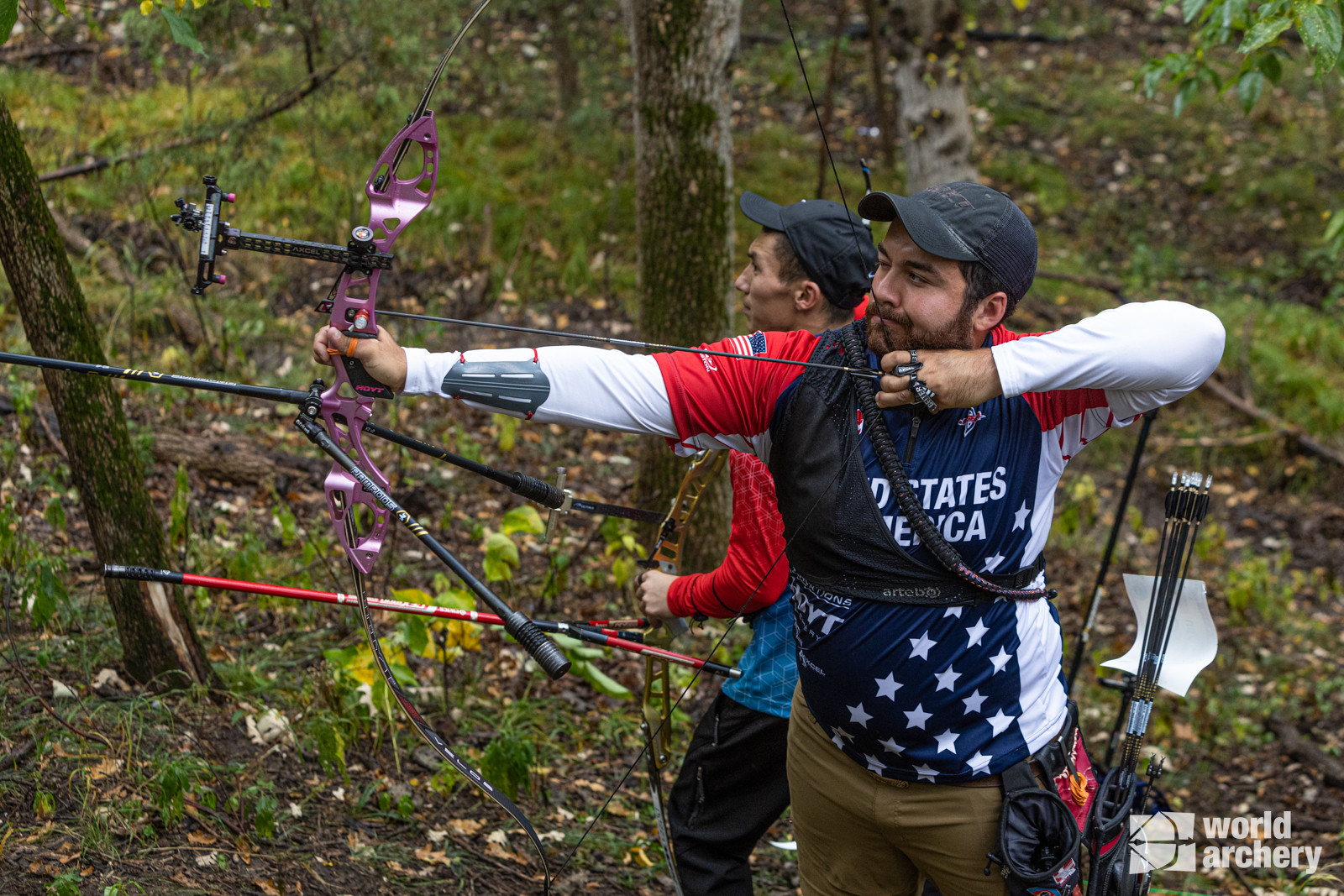 The Championships consist of two days of qualification rounds – known and unmarked distances. At each set of targets, archers shoot three arrows for a maximum of 432 points total each day. The top 16 archers in each division advance to individual eliminations on Friday.

A day after World Archery released Brady Ellison’s return to the top of the world rankings, the four-time Field Champion is seeded first with 380 points. Ranked second directly behind his teammate, Matthew Nofel scored 370 and Jackson Mirich kicked off the event with a 338 to seed 16th. 2018 Field Champion Paige Pearce is paving the way for the compound women ranked first with a score of 408. Heather Gore-Smith is seeded seventh after shooting a 390 and Cassidy Cox sits twelfth with 378.

Dave Cousins, two-time Field Champion, matched 414 points with Italy’s Fabio Ibba who is occupying the top seed. Tate Morgan is ranked fourth with 407 points ahead of twelfth-seeded Dan Jasa who shot a 400. 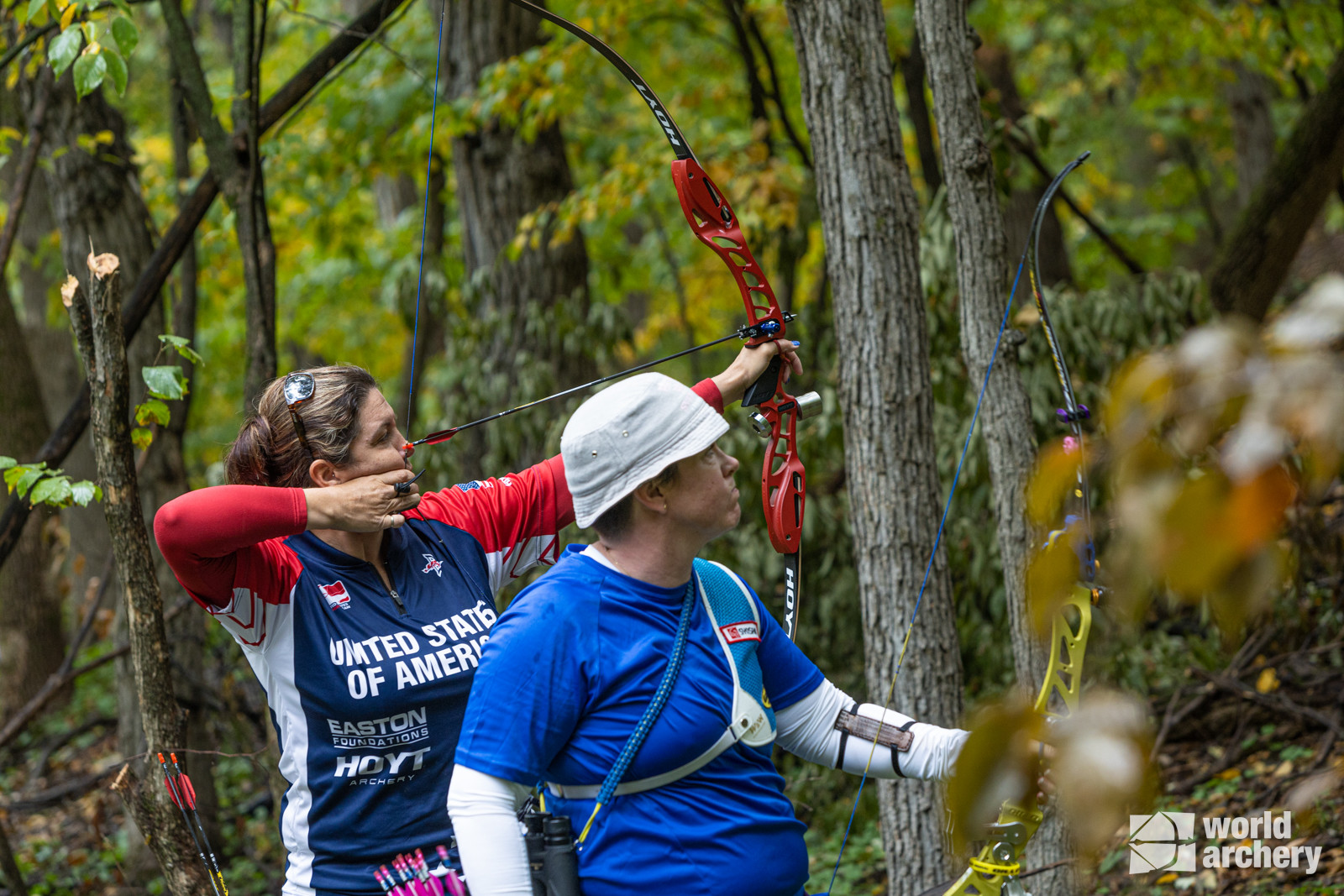 The recurve under-21 men occupied the eleventh through thirteenth slots in the highly competitive division. Davis Beauvais shot a 312, Matthew Schaefer 305, and Cameron Senay scored 263. Similarly, the recurve under-21 women ranked tenth through twelfth seeds with Trinity Howard shooting 279 followed by Brianna Laux 267 and Abigail Kippes with a 266.

The competition resumes tomorrow with the second qualification day featuring 24 targets at marked distances. Results are available on World Archery and photos are on World Archery’s SmugMug. Follow USA Archery on Facebook and Instagram for more from the event.