Top compound men’s qualifier James Lutz crushed through matches, to shoot against 11th seed Kris Schaff for gold. Both shot highly competitive 147s and 148s through early rounds today, but on the windy finals field, it was Lutz who clinched the win 145-141. In his second USAT event ever, amidst an incredibly strong field, 13th seed Alan Brunetta climbed the podium, winning bronze in a shoot off against Steve Marsh.

Alexis Ruiz took the compound women’s title 144-141 over Paige Pearce in another windy round. The two had tied at the top of yesterday’s qualification round, and Ruiz was thrilled to take the win, her first USAT gold since Texas Shootout 2019. 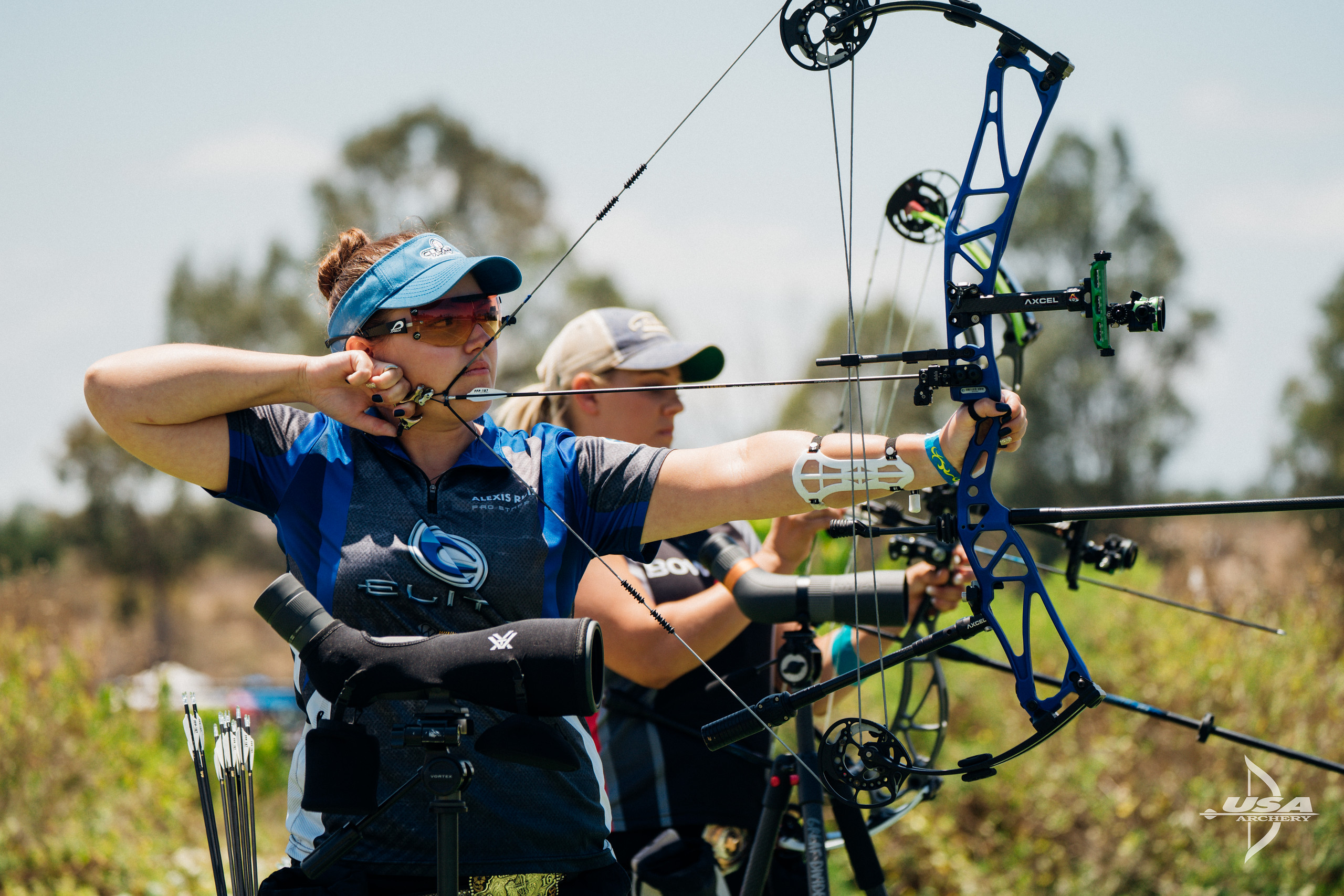 Ruiz shared: “With the wind being so gusty, and only having 20 seconds to shoot, you just have to make the best shots you can and whatever happens, happens, so I’m glad I was able to continue strong shots even when the gusts picked up. Especially after getting silver at Gator, I’m just so happy to finish with the win today.”

3rd and 4th seeded qualifiers Linda Ochoa-Anderson and Lexi Keller went head to head for bronze and Ochoa-Anderson claimed the win with a strong 147 finish.

For the recurve women, top qualifiers Casey Kaufhold and Mackenzie Brown shot off for gold. They’ve headlined every USAT final this season and Brown picked up her second consecutive win after a back and forth match that went the full five sets. Rebecca Hill made her USAT podium debut, finishing with bronze.

The top four recurve men are the same that were nominated to the Olympic Team for Tokyo; top qualifier Jack Williams took bronze in a shoot off over Matthew Nofel after falling to Jacob Wukie in the semifinals where Wukie scored 148 points over five sets. Wukie and Brady Ellison shot for gold and Ellison was the victor in three straight sets. 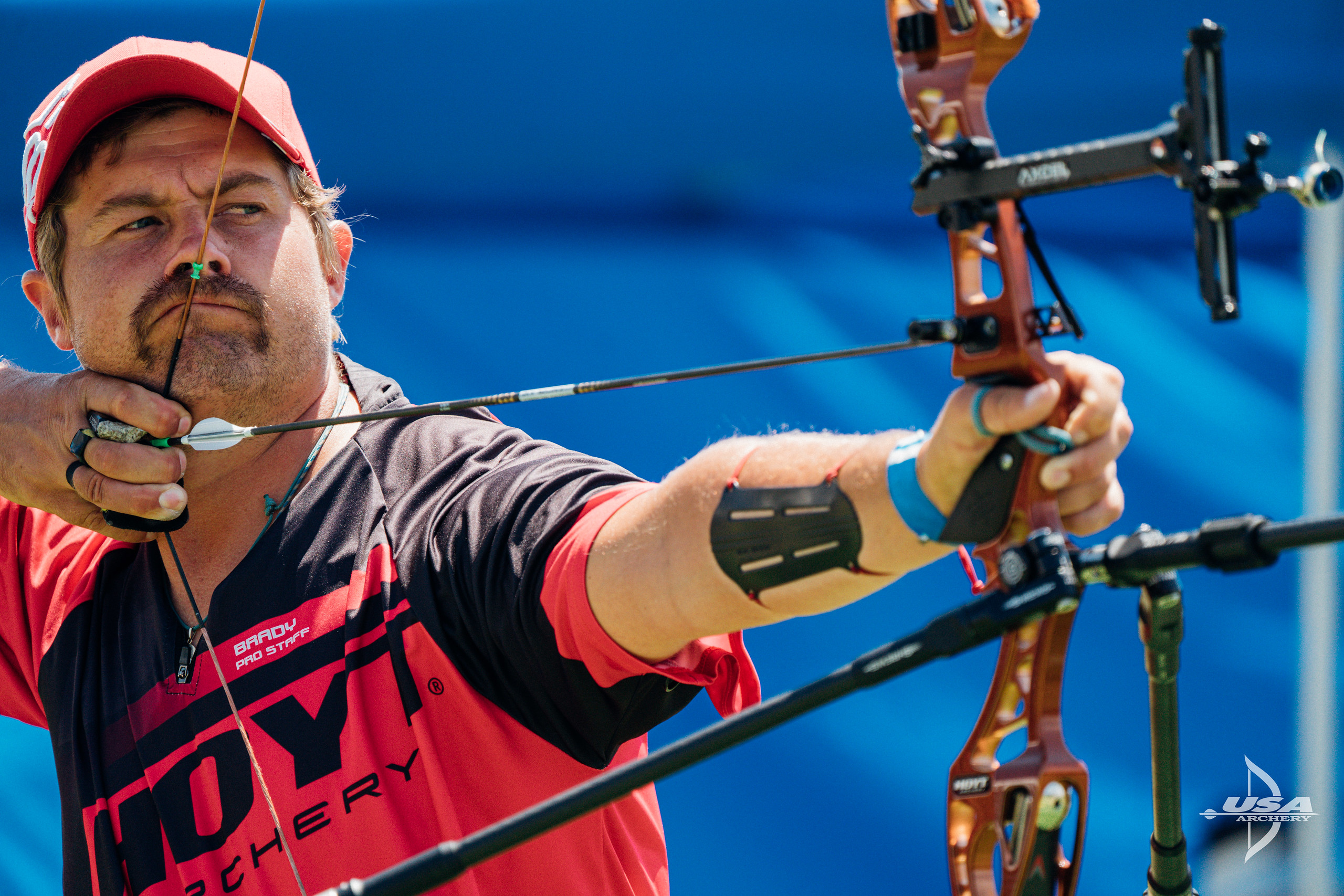 “I used all of yesterday to work on some stuff and towards the end of the ranking round, I had a feeling of what I wanted to do and I kind of just tried to keep that feeling today and put a band aid on some other issues,” shared Ellison. “I thought I was feeling good before that final and then under the pressure, knowing how Wukie was shooting all day, being able to go and do those changes I’m definitely excited for the direction I’m going in and I’m feeling really ready for Paris.” 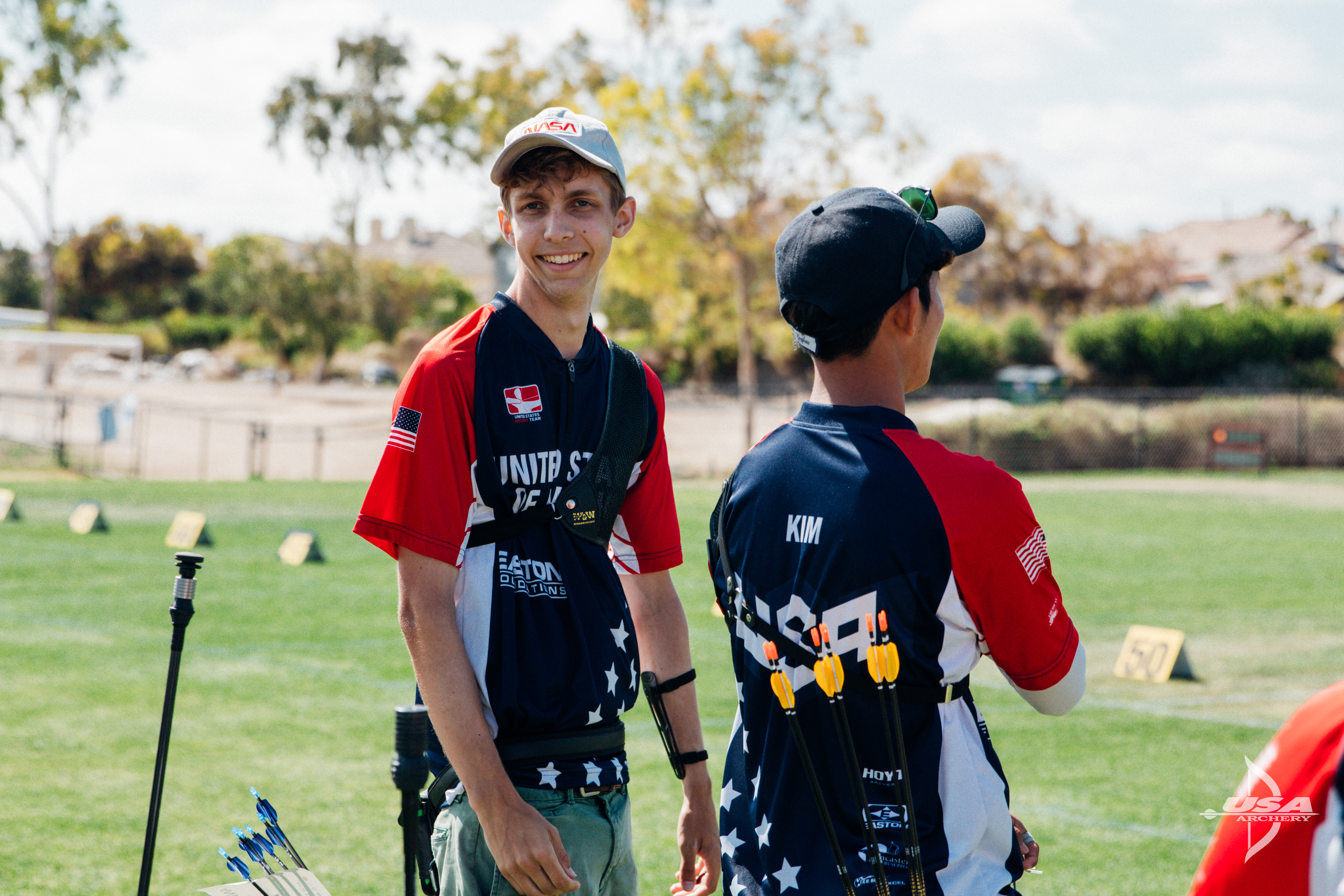 In the junior finals, top seed Gabe Anderson absolutely crushed the recurve men’s competition, dropping only one set the entire day to claim the gold in the largest division on the field. Dohyeon Kim and Connor Chia joined Anderson on the podium for silver and bronze. Some big upsets in the women’s competition saw Eunhye Lee and Caitlin Wong take gold and silver while Abigail Rutledge won bronze in a shoot off. 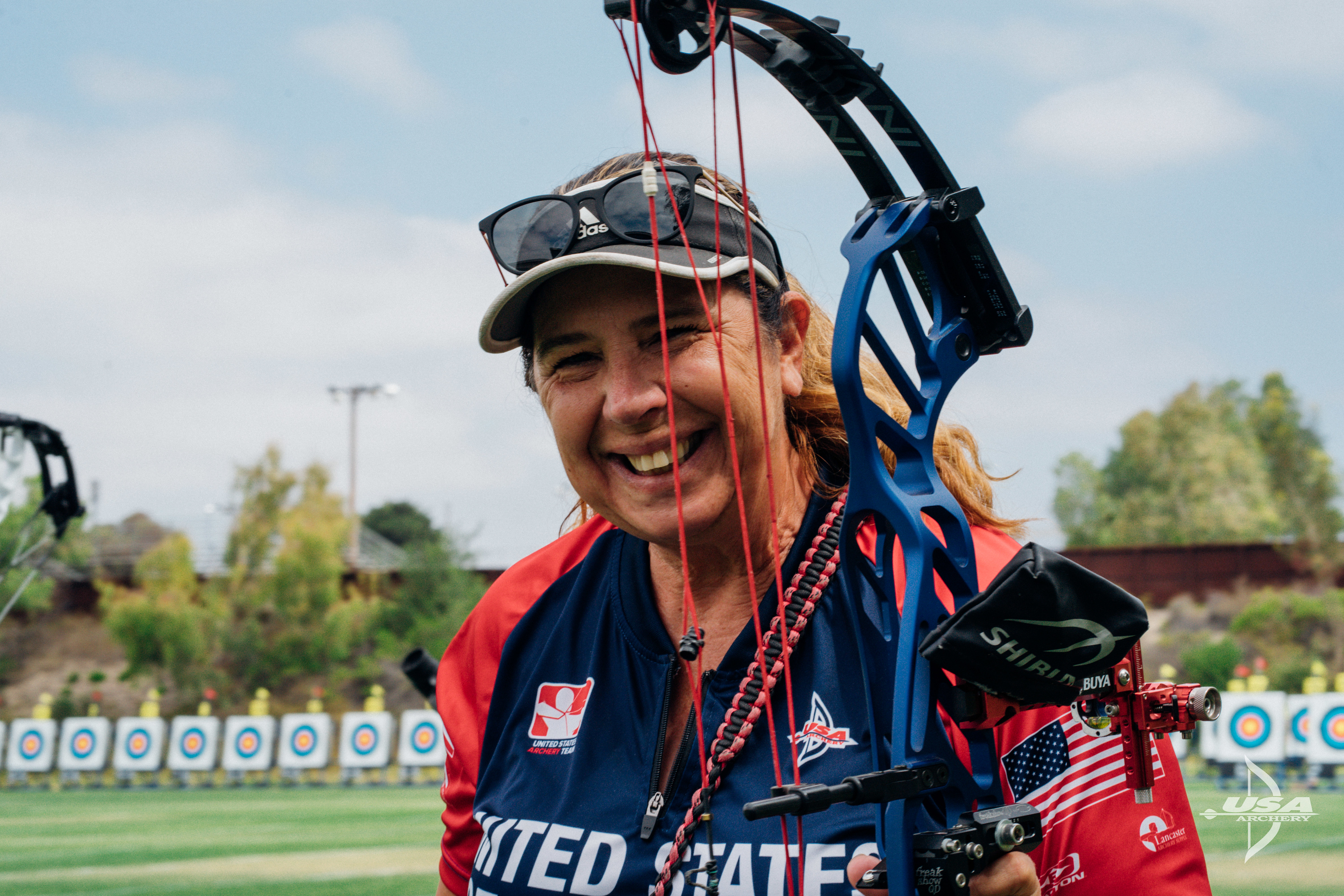