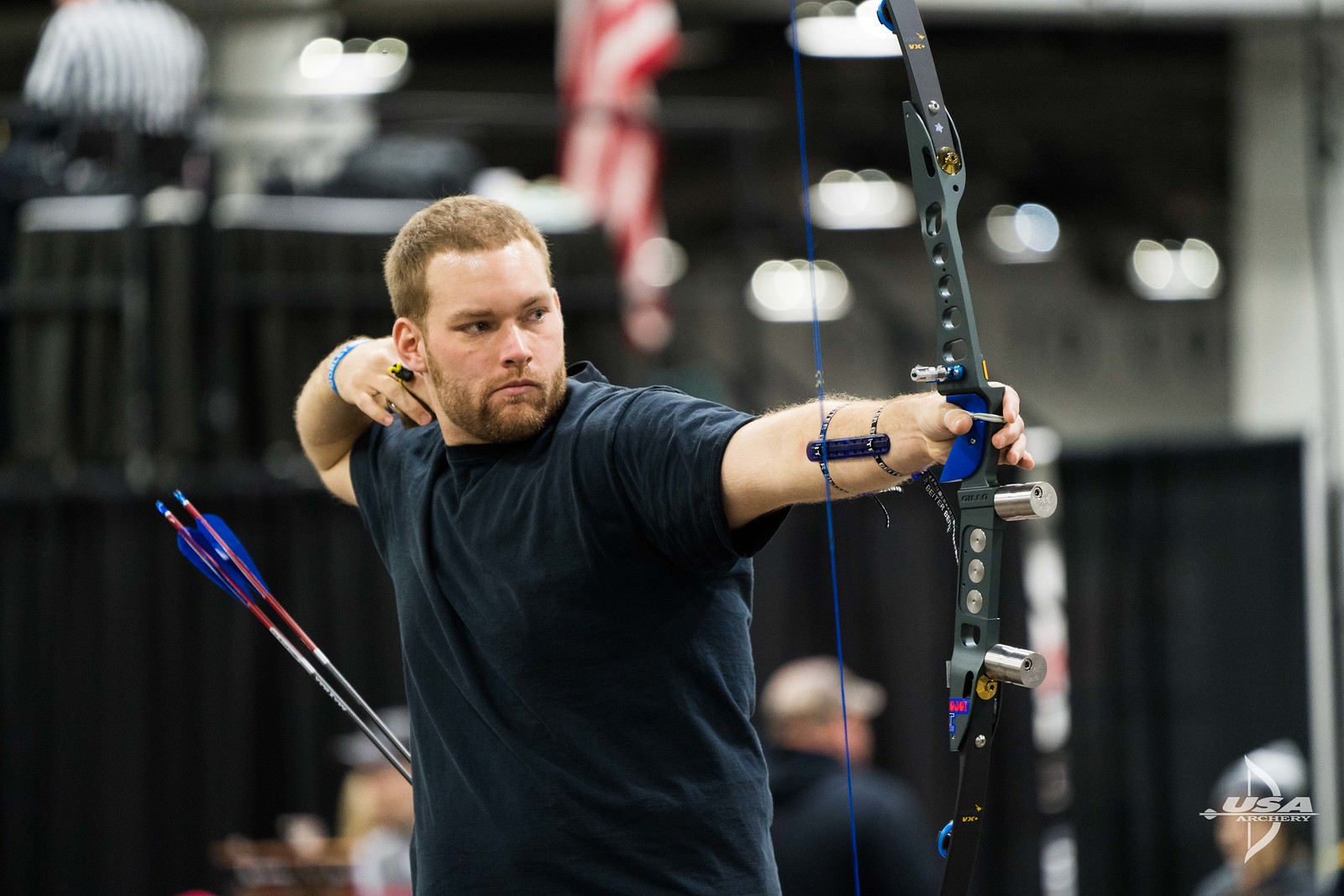 LOUISVILLE, Ky. – The 2022 USA Archery Indoor Nationals Final is a spotlight shootdown where the top eight archers across all ages from this indoor season go head-to-head for $65,000 in prize money with payouts to all places. The event will be held at the Kentucky International Convention Center in Louisville, Ky. on March 17. The barebow division is generously supported by Lancaster Archery Supply.

Returning to the barebow lineup this year are Grayson Partlowe (Stephens City, Va.) and John Demmer III (Kingsley, Pa.). Both Partlowe and Demmer have made names for themselves in the barebow community and have competed against one another at this event in the past. Partlowe, who qualified first with an 1118, ahead of Demmer’s 1102, holds several state and national titles. Demmer holds numerous world records and is the 2016 World Archery Field Championships team gold medalist and 2018 team silver medalist.

Fawn Girard (Martinsville, Ohio) is again the only female to make the top eight this year, ranking 3rd with a score of 1079. Girard won silver at the 2018 World Archery Field Championships and has a bronze team medal from the 2019 World Archery 3D Championships.

Another returning archer to the Finals this year is Richard Stonebraker (Houston, Texas), who ranked 4th in qualification with a 1068. Stonebraker is a seasoned archer with over four decades of archery experience and has multiple national and world records in both recurve and barebow divisions. 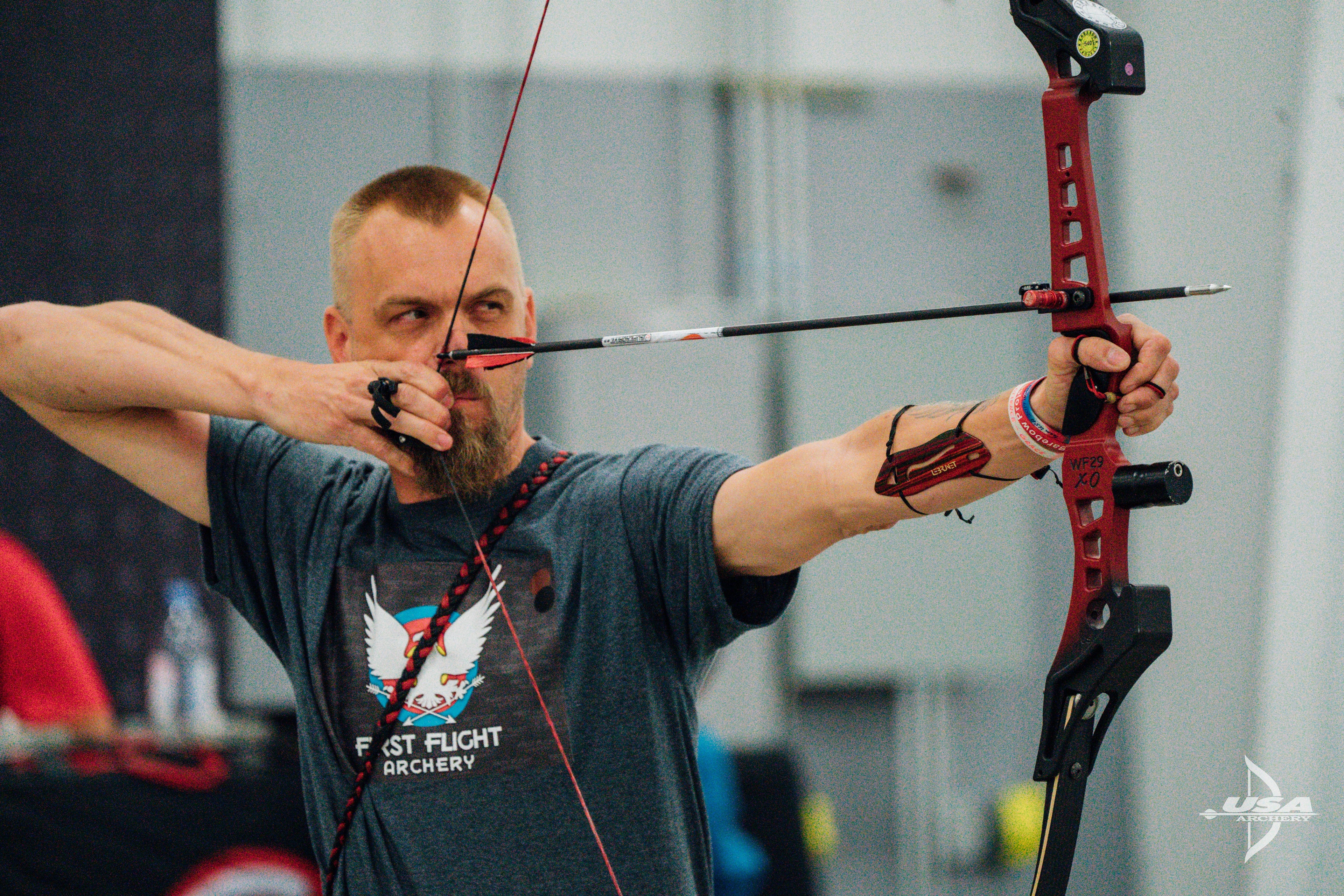 With scores of 1059 and 1056, Jeff Ogilvie (Coulterville, Ill.) and John Winker (Wendell, N.C.) are the final two barebow archers to qualify, filling the 7th and 8th seeds. Ogilvie currently holds the barebow 50+ world record for the 25m indoor round. Winker is the reigning Indoor Final champion after upsetting top seed Demmer early at the last edition.

To keep up with the action from the Final on March 17, follow USA Archery’s live results page. The quarterfinals will begin at 3:00 pm ET, and the gold medal matches will stream live on Competition Archery Media and USA Archery at 5:00 pm ET.

Preview the recurve lineup and stay tuned to www.usarchery.org to meet our compound competitors.