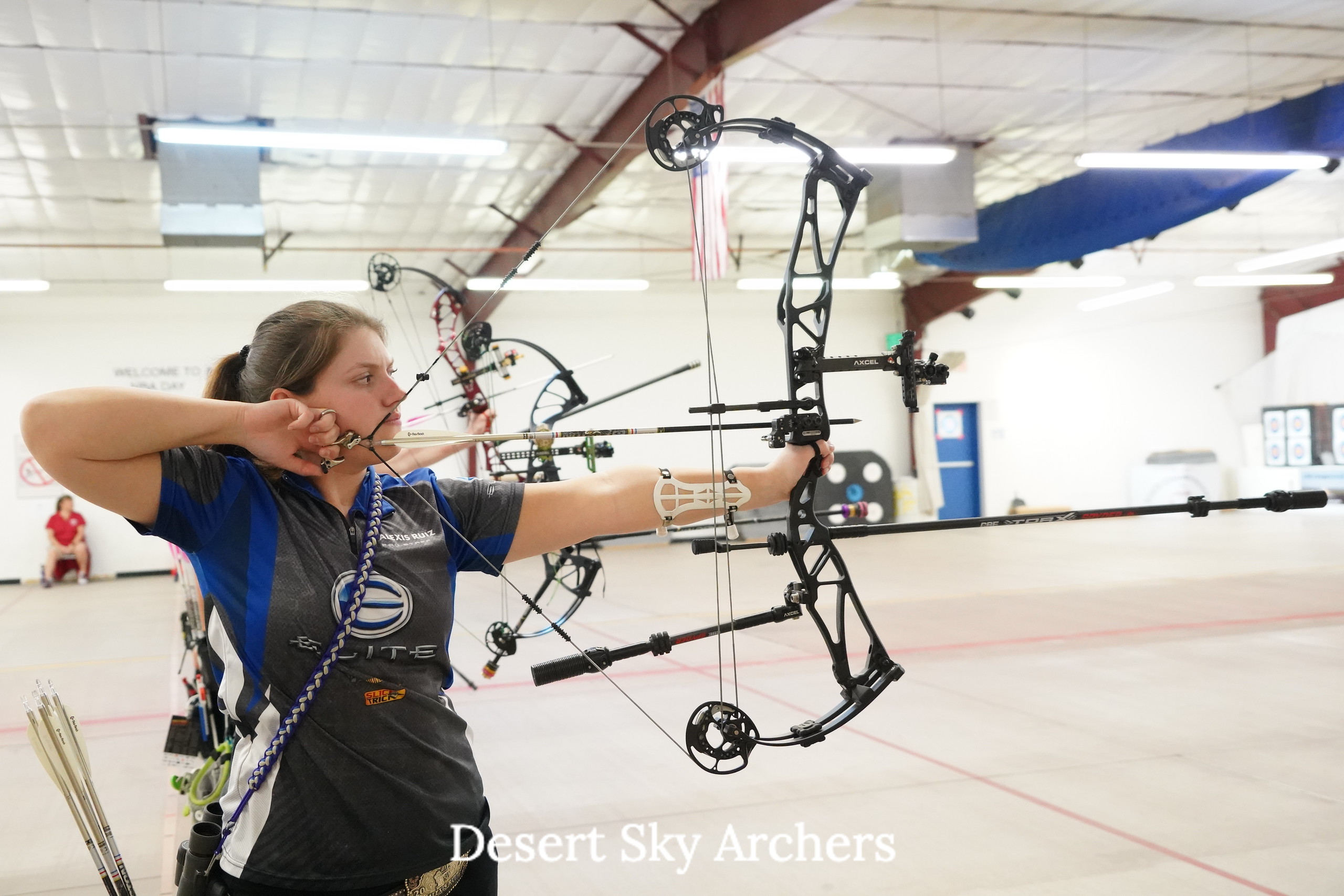 PHOENIX – Desert Sky Archers hosted the 2022 Arizona State Indoor Championships, January 22-23 and 29-30 at the Ben Avery Shooting Facility. The event has seen an increase in numbers in recent years, with a total of 173 archers competing in this year’s event.

Rick Bachman, Desert Sky Archers President, said, “It was nice to see everyone. More and more archers are coming out to shoot. A lot of new faces. It is great to watch our sport grow.”

Among the notable youth athletes for this event were 14-year-old Bryce Henak and Lilly Graham, 16. While several state records fell, Henak broke two Barebow U18 Men national records with a 524/600 and 1032/1200. Graham made a return to the field after more than a year away recovering from a traffic accident. Although still dealing with her injuries, Graham, who also made the switch to barebow, won the barebow U18 women’s division. 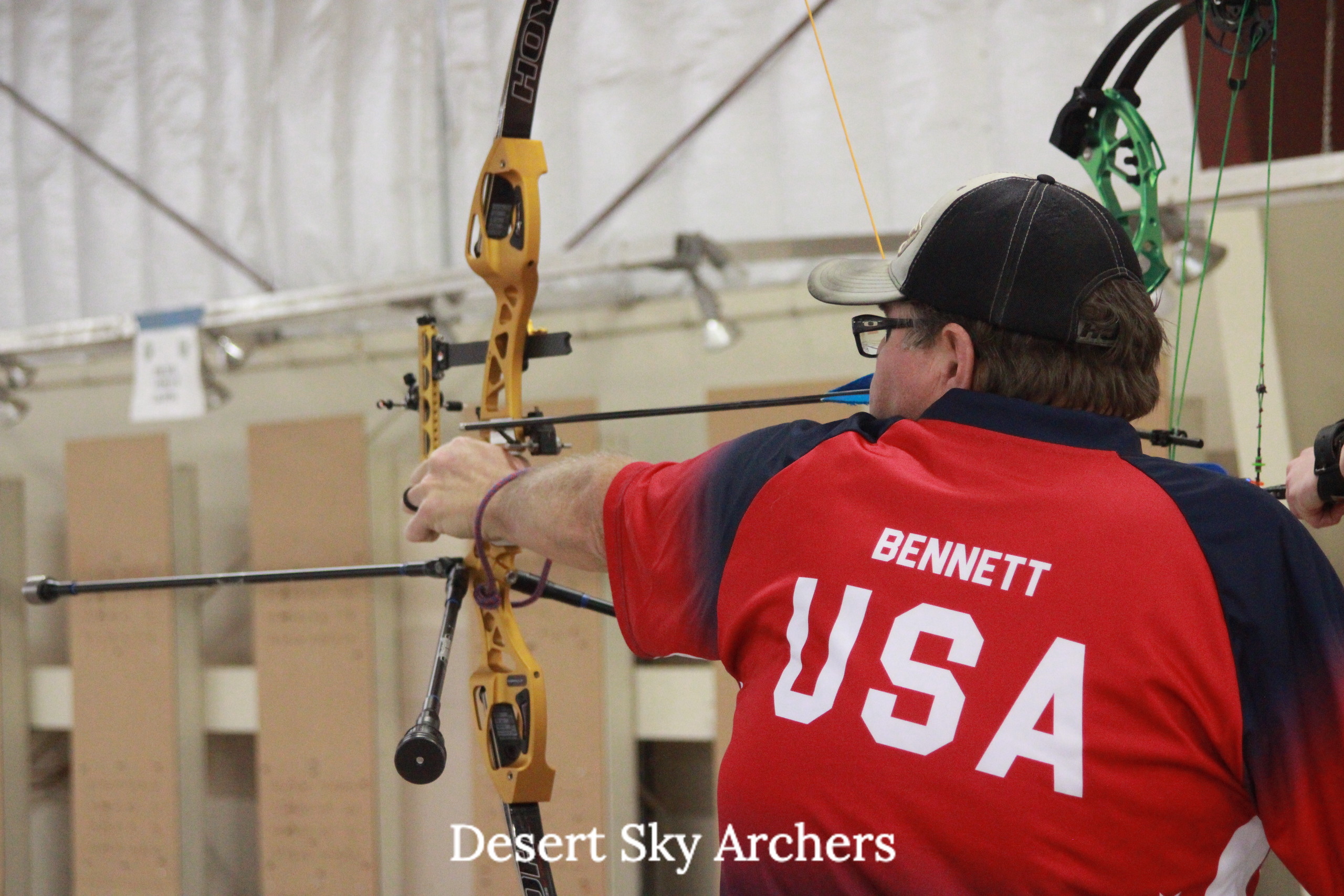 Also in attendance was Paralympian and world para champion, Eric Bennett, who scored an 1137 to qualify second among the recurve men, behind Jackson Mirich’s 1154. World youth champion and world medalist Alexis Ruiz scored an 1174 to lead the compound women while Cooper French, world youth team champion, scored an 1190 to top the compound men’s division. 2020 Olympic Trials top 8 finisher Nicole Turina locked up first place for the recurve women with 1103.

“It was an excellent tournament. I enjoyed seeing so many new faces and watching our seasoned archers enjoy the company of their bale mates while slinging some arrows. Some very impressive shooting this year! Thank you, Desert Sky Archers and the team,” said Kristy Wapniarski, USA Archery Arizona President.