DUBLIN, Ohio -- A short week after youth archers lined up at the JOAD Target Nationals, they reconvened in Ohio for a day of qualifications at the Buckeye Classic. The Buckeye Classic is the final event of the United States Archery Team (USAT) Qualifier Series Events for archers seeking national ranking.

“Today was really nice – not super windy, and thankfully a lot cooler than Alabama,” said Brianna Laux, who is currently ranked at the top of the U21 recurve women’s division. “Having the experience of going to Nationals, practicing at home, and then shooting this event has helped a lot and put me in a good position.”

Among the talented U21 recurve men’s field sits leader Ben Hur followed closely by Benjamen Lee and Carter Merchant. “It was a bit rough in the beginning for sure – I still don’t know what was happening to me. Near the end, though, I was able to finish off strong and qualify first, which is always the goal,” said Hur. 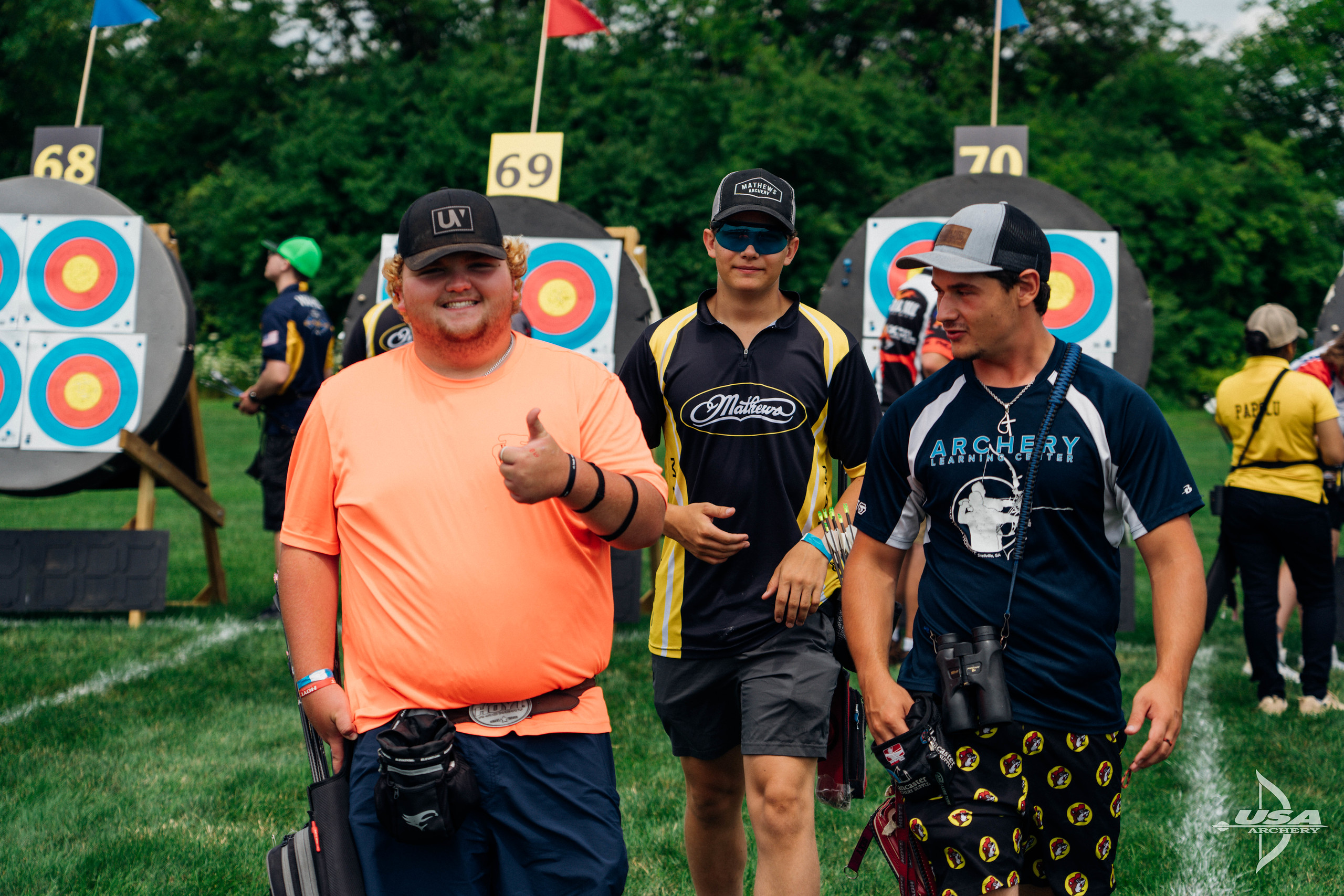 Shooting U21 compound, Isaac Sullivan seeded first scoring a 707 with Matthew Russell and Cooper Davies close behind. Sullivan is fresh off his bronze medal performance in Alabama. “Things started a little slower here, but I picked it up in the second half. One of my best friends Cole Zeug was helping me out and told me to eat something - a little chicken helped a lot!” said Sullivan. “It’s my first year shooting U21 – I miss my friends down at the other end – but we’re having fun here.”

Olivia Dean and Liko Arreola are back at it after going head-to-head in the U18 compound finals at JOAD Nationals. Arreola broke Dean’s previous double 50-meter record during qualifications, and Dean won the gold medal match by a single point. Dean is currently seeded first with a 702 followed by Arreola with a 694.

Maggie Brensinger who recently set a world record for U21 barebow is seeded first after shooting a 592. Abigail Sparpaglione also had a high qualifying score for the U18 barebow after scoring 581. 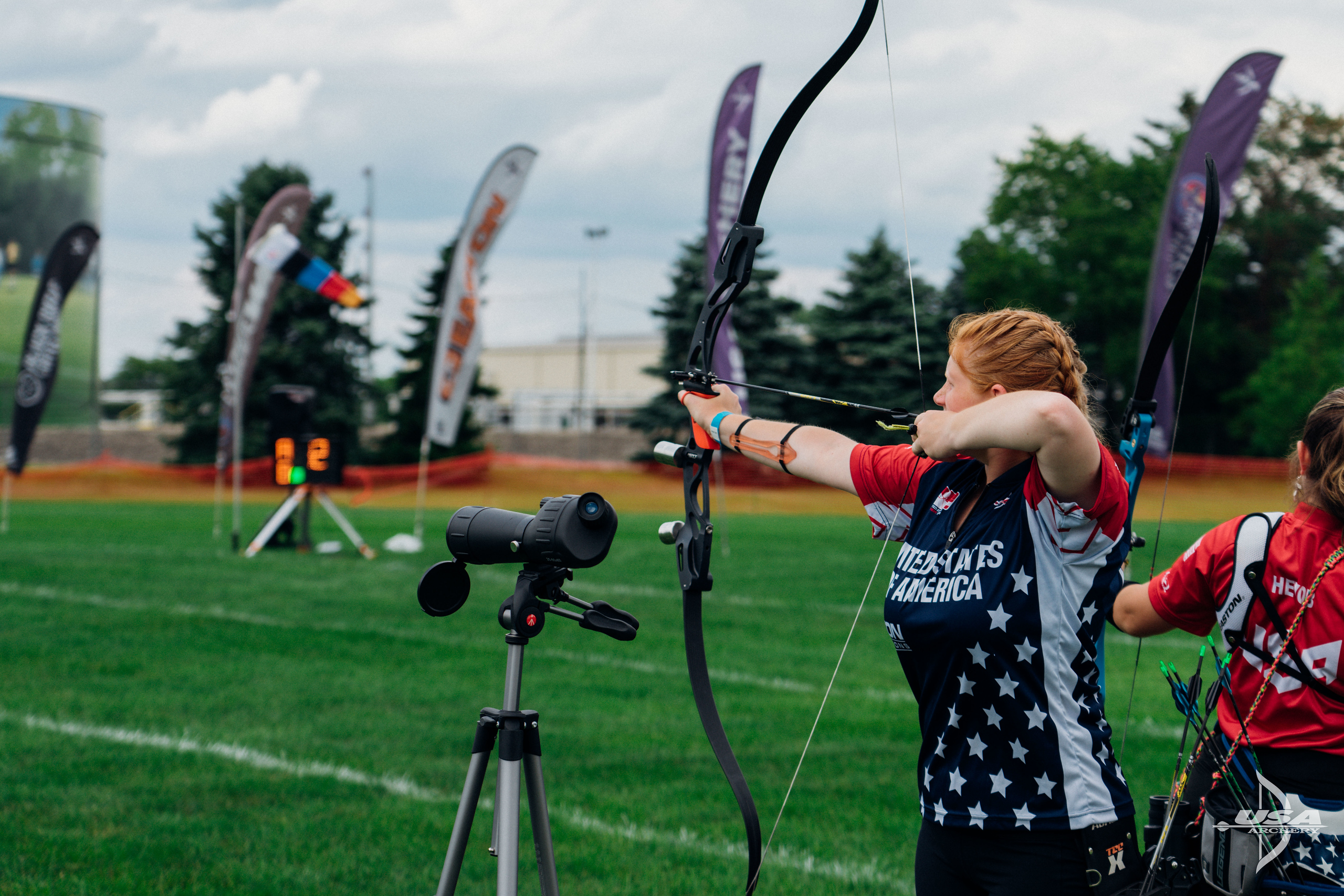