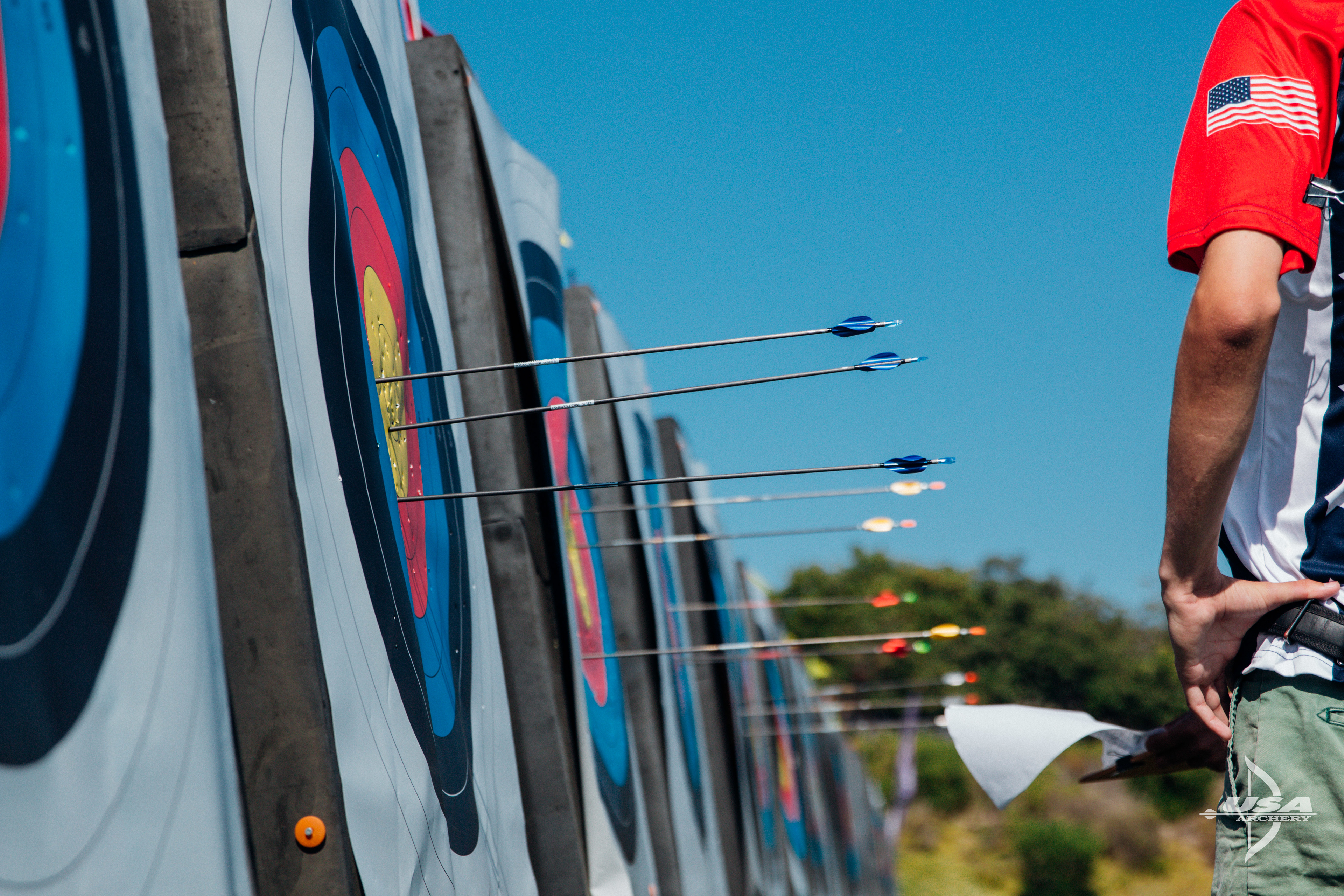 COLORADO SPRINGS, Colorado – The United States Archery Team, "USAT", consists of the best archers in the country, selected based on performance in national and USAT series events over a yearlong season that travels the United States.

Making USAT is a tremendous accomplishment that reflects countless hours and arrows of practice, travel and competition. Athletes who compete on the USAT event circuit do an amazing balancing act of school, work, family, friends and countless other commitments. It takes a great amount of time, effort and personal sacrifice and the dedication required to reach this level of success is significant.

Beyond the prestige of making the USAT, archers earn the right to wear USA across their backs on a special team jersey, and are provided discounts and products from generous USA Archery Sponsors. 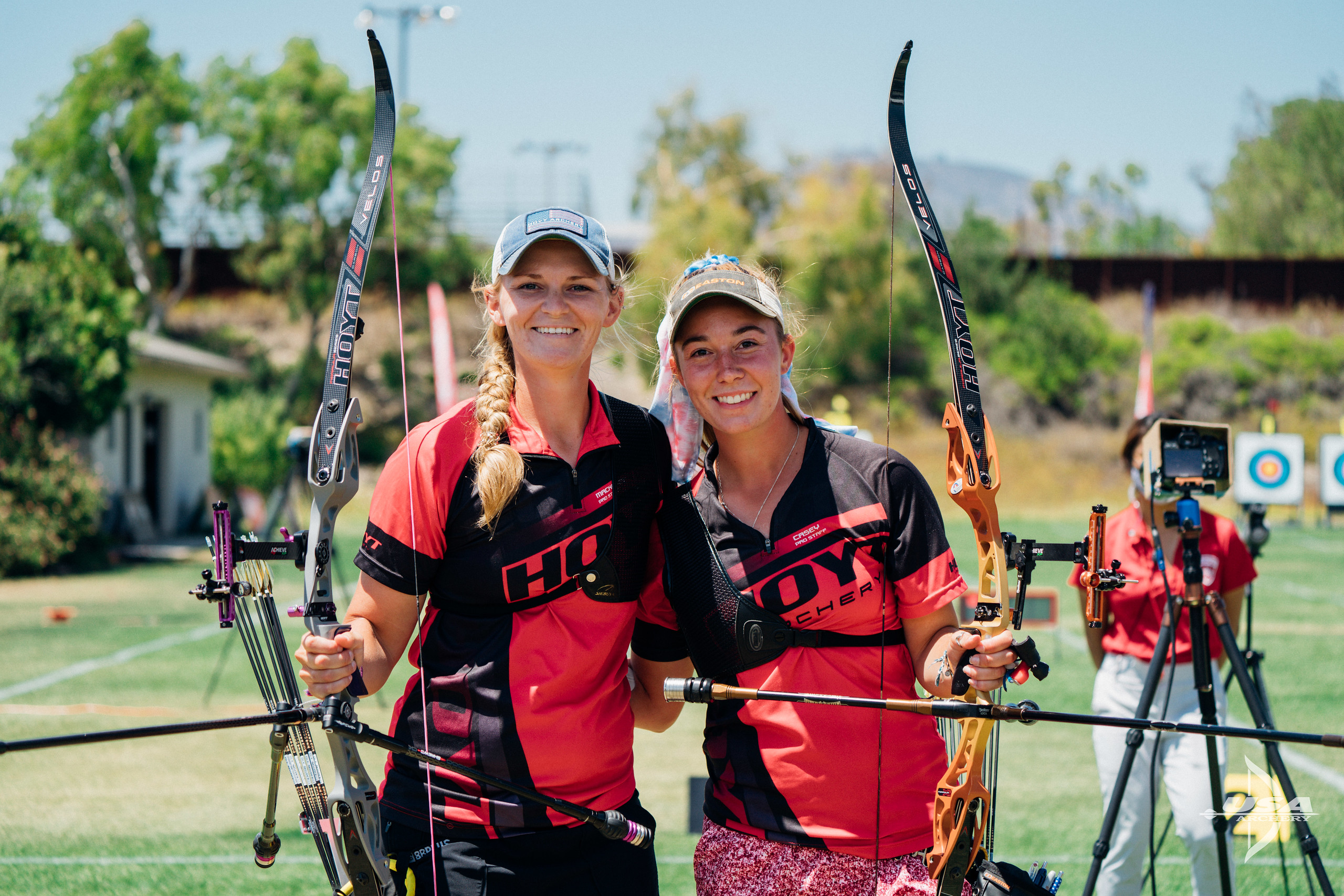 The top athletes on the senior recurve and compound USAT represent the United States on the Archery World Cup circuit and at other major international events. The Tokyo 2020 Olympians topped the rankings for the senior recurve men and women: Mackenzie Brown, Casey Kaufhold and Jennifer Mucino-Fernandez are joined by World Championship team member Gabrielle Sasai. Brady Ellison, Jack Williams and Jacob Wukie ranked among the top four men with Matthew Requa.

After back to back world cup team gold finishes this season and a world championships podium finish, Paige Pearce and Linda Ochoa-Anderson top the compound women’s National Ranking System with teammate Alexis Ruiz, while Lexi Keller returns to the top of the charts. Steve Anderson also marks a notable return to the top of the board alongside team World Champions James Lutz, Kris Schaff and Braden Gellenthien. 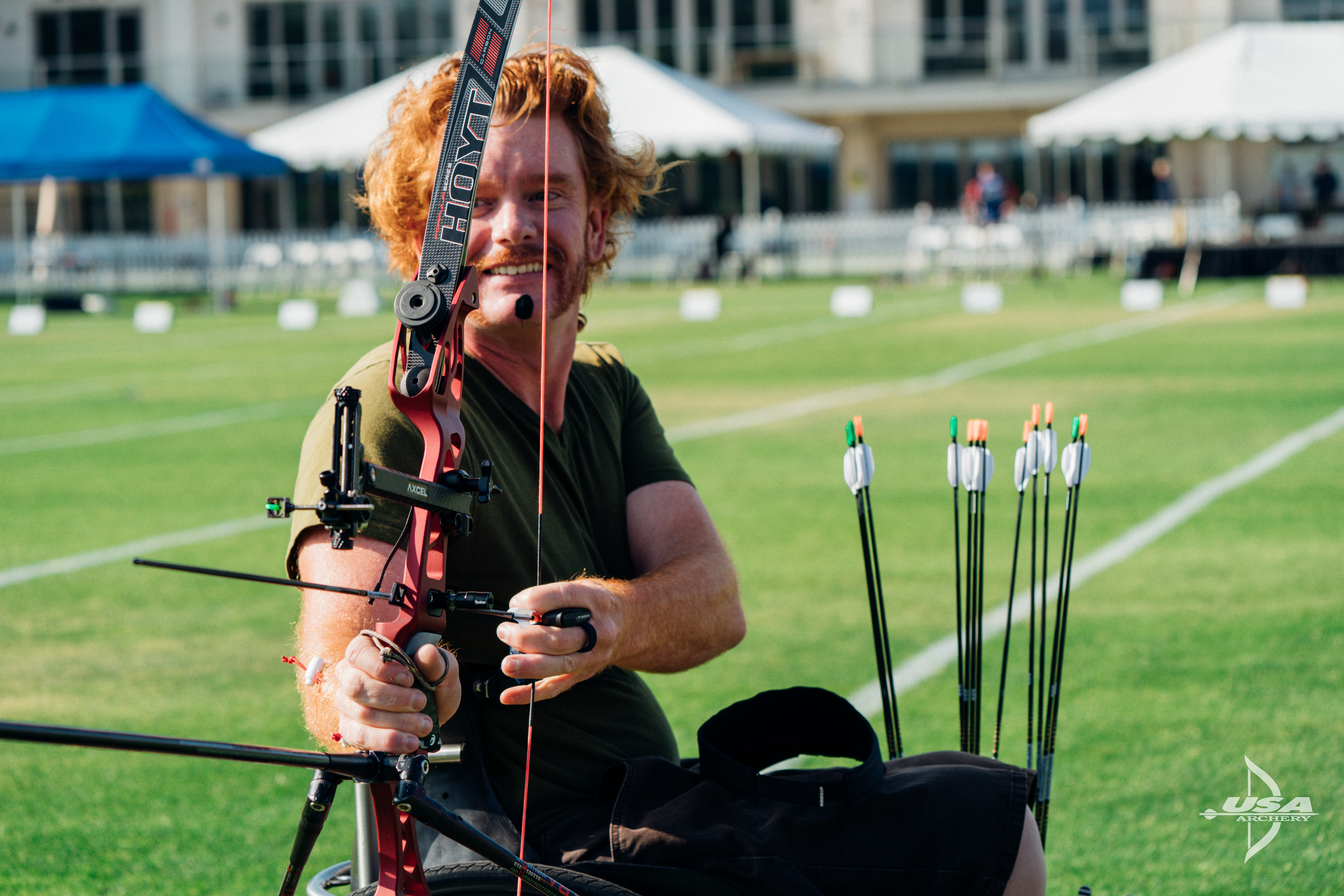 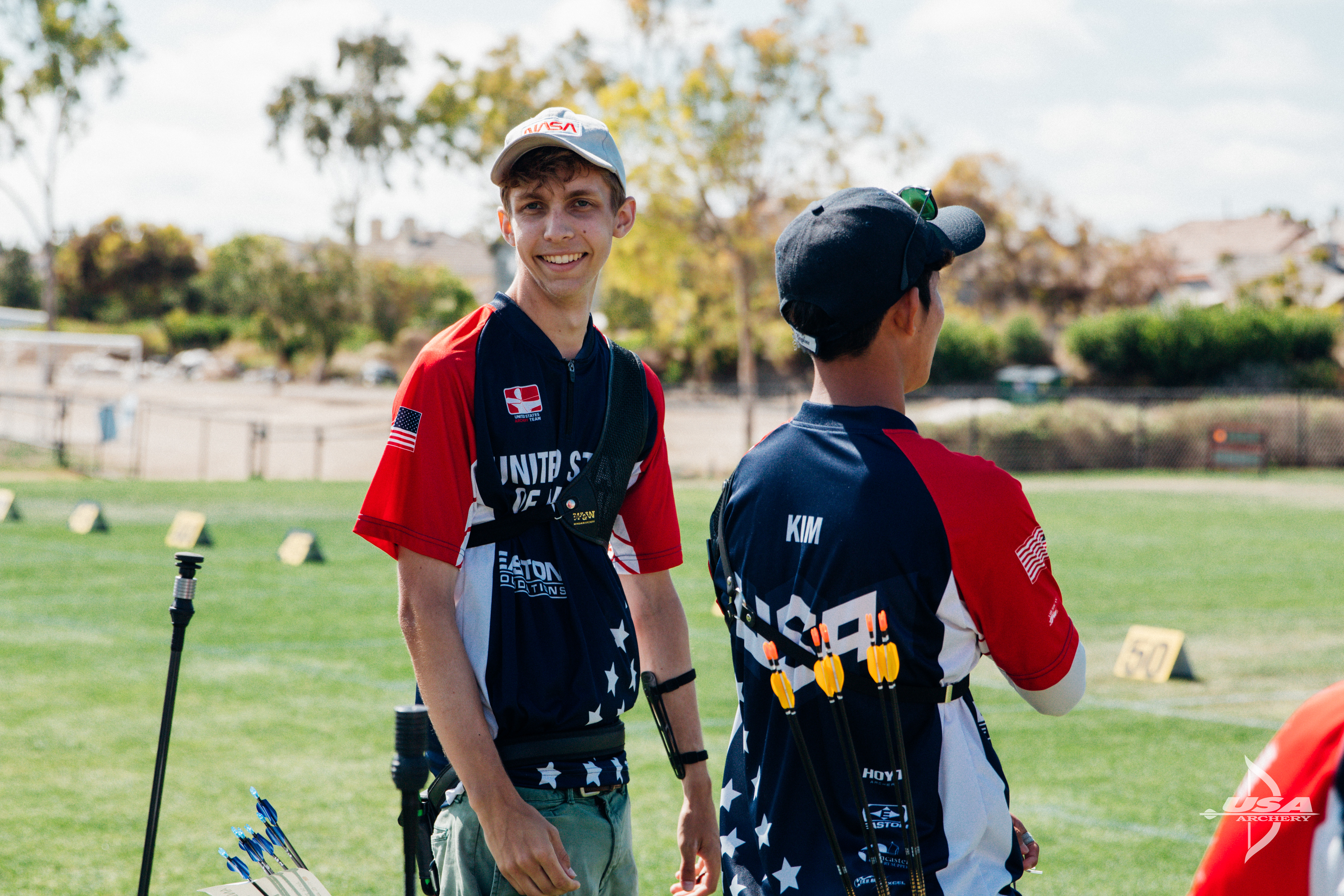 For 2022, youth category names have been updated and the recurve U21 (Junior) USAT is headlined by Eunice H. Choi, Megan McDonough and Michelle Ahn, and Gabe Anderson and Dohyeon Kim who each had multiple podium finishes this season.

The U18 (Cadet) divisions were as fierce as ever this year with cutthroat competition and impressive participation numbers across all events. Emma Kim qualified first at every USAT event all season, but it wasn’t until the Buckeye Classic that she finally claimed gold after breaking the world record at JOAD Nationals. Kim joins Natalie Hong, Cham Chung, Samantha Ensign and Jordan Marie Meiners on an impressive recurve U18 women’s lineup while Andrew Yoo, Davis Beauvais and Jacob Kim headline for the U18 recurve men. 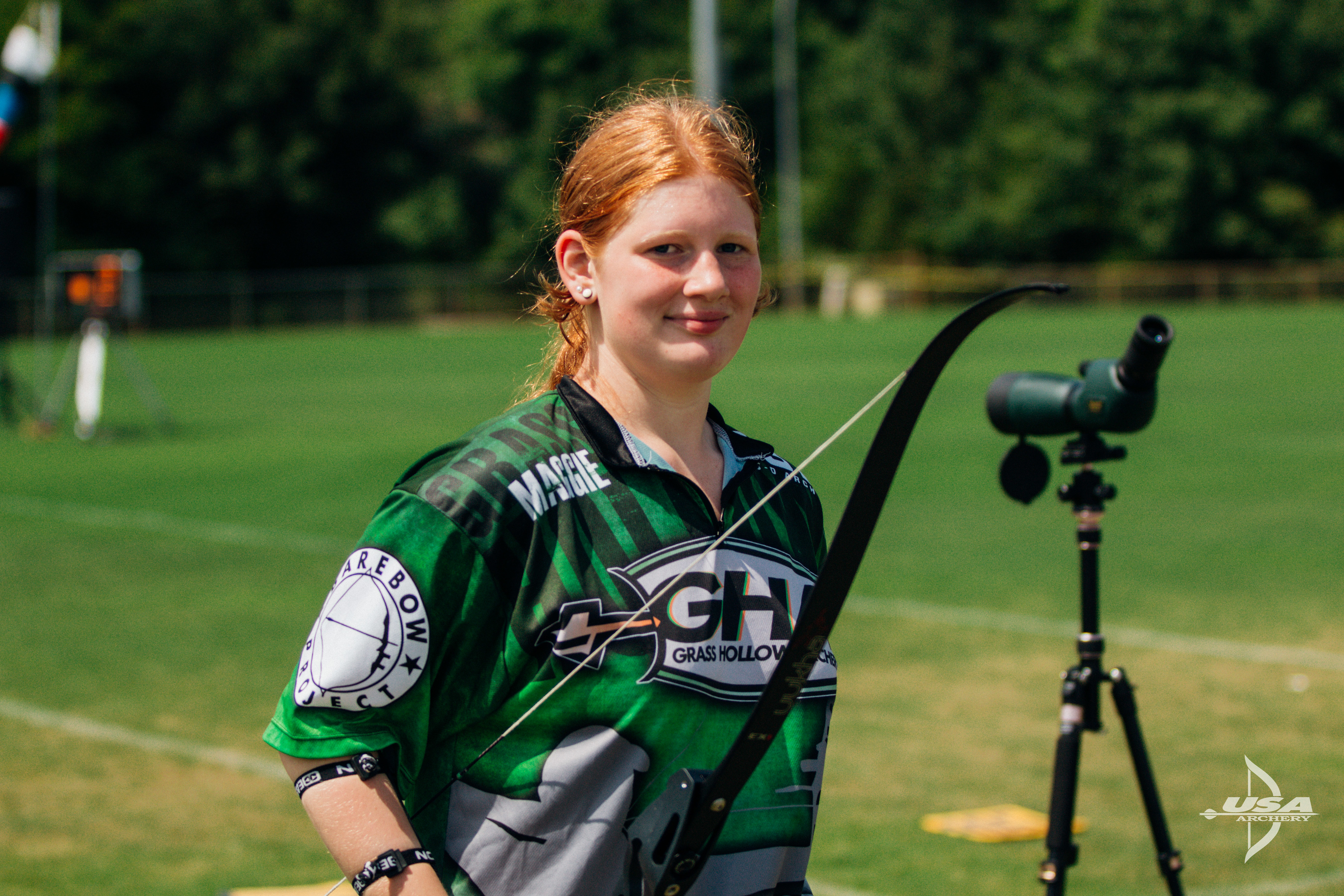 The Masters USAT divisions saw serious competition this year and it was Mark Williams, Stephen Vickers and Gary Yamaguchi who locked up the top recurve men’s spots, while Steven Rosburg, Christopher Deston and Mark Beebe ranked among the top compound men. Janis Grellner and Melissa McAvoy are the top recurve women named to the USAT. Deanna Cronin won gold at every event this season to solidly lock up the top spot for the compound Master women’s USAT, ahead of Alana Dunaway and Melanie White.

USA Archery congratulates our archers on another outstanding season, especially those who made the USAT selection. See the full 2022 USAT.