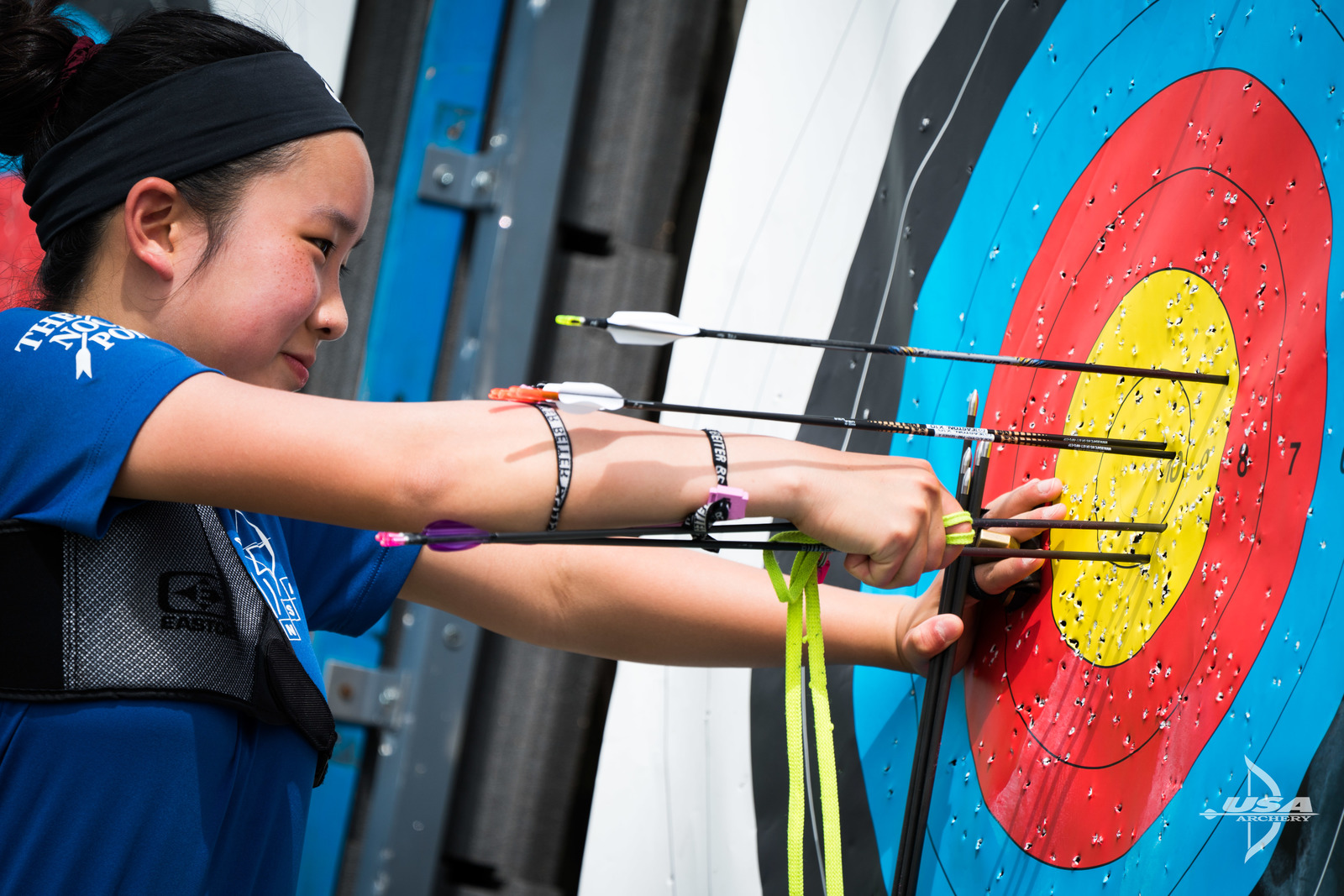 NEWBERRY, Florida - The 2019 Easton Foundations' Gator Cup opened this morning at the Easton Newberry Archery Center. The second stop on this year's USAT series, competition is heating up, and here is what you need to know!

Nearly 550 archers are competing at the Gator Cup this weekend in record shattering numbers as USA Archery’s events continue to grow. Numbers are climbing quickly, with the third straight record breaking event this year. USA Archery CEO Rod Menzer shared: “We could not be more excited to welcome so many archers to our events circuit. USA Archery is continually working to grow and improve our events and we look forward to championing you to personal bests and podium finishes this weekend!”

The Gator Cup has been a staple on the USAT circuit since it was first introduced in 2010 – now celebrating 10 years! Brady Ellison has won all but two editions of the event so far, while Reo Wilde has four titles to his name and Khatuna Lorig has three to hers. Over the past three years, brackets have also been added just for masters, cadet and junior archers. Scott Starnes has won each edition for the compound master men and last year, set a new national record in the process. The international circuit has been insane this summer, with three world cup events in the last month and a half, and the World Archery and Para Championships events kicking off as soon as Gator ends. Team USA’s top performers on the world stage should be in peak form this weekend with the biggest event of the year just around the corner. The para team is already in the Netherlands getting ready and for the recurve team who will be fighting for Tokyo 2020 quota spots, this tournament is the perfect final test before they head over for a prep camp.

On the national stage, things are just heating up now. Arizona Cup was a great season opener; as the rest of the country has moved to nicer weather for outdoor practice, and with six weeks of practice time in between, competition for USAT ranking points will be as blazing as this hot Florida sun!

How to Follow: Live scores throughout the event will be available on USA Archery's dedicated Live Results pageand the Easton Newberry Archery Center has a live video broadcast of both fields on their YouTube channel. Photos each day will be posted to USA Archery's photo site, and make sure to follow USA Archery on Facebook, Twitter, and Instagram for more from the event.