BIRMINGHAM, Alabama -- The archery competition at The World Games transitioned from Paige Pearce’s bronze medal performance in the compound division to recurve field archery on the third day of competition.

The World Games is a multi-sport event featuring over 3,600 athletes from around the world competing in sports typically not contested in the Olympics. The event in Birmingham has been marked with high heat indexes and even hotter competition.

The field archery discipline features a course set on natural terrain, like golf, with targets set at distances between five and 60 meters to earn a seeding. The qualification round for recurve archers featured 12 unmarked targets followed by 12 targets at known distances. While Ellison has claimed the World Archery Field Champion title, he has yet to win gold at The World Games. Ellison seeded first with 192 on the unmarked round and 196 on the marked course, which means he is guaranteed a spot in the semifinals on Tuesday.

“I had a few issues, but I shot well and had a ton of 6s to make up for my mistakes,” said Ellison. “As long as my sight marks are good, I’m going to shoot really well in the finals. Now I gotta go try to win this thing and not be second like I have the past couple of times at this event.”

Molly Nugent, the 2022 U.S. National Field Champion, qualified sixth with 169 unmarked and 164 marked in her first World Games event after just over a year of practicing field archery. “It’s a nice break from the Olympic distance; it helps you get out of your head, which helps me a lot. I had a lot of target panic about 2 years ago so I started shooting field,” said Nugent. “When I started shooting, it took me out of being so mentally exhausted and involved in each of my shots to more of a skill set where you have to figure out the terrain and distances.” 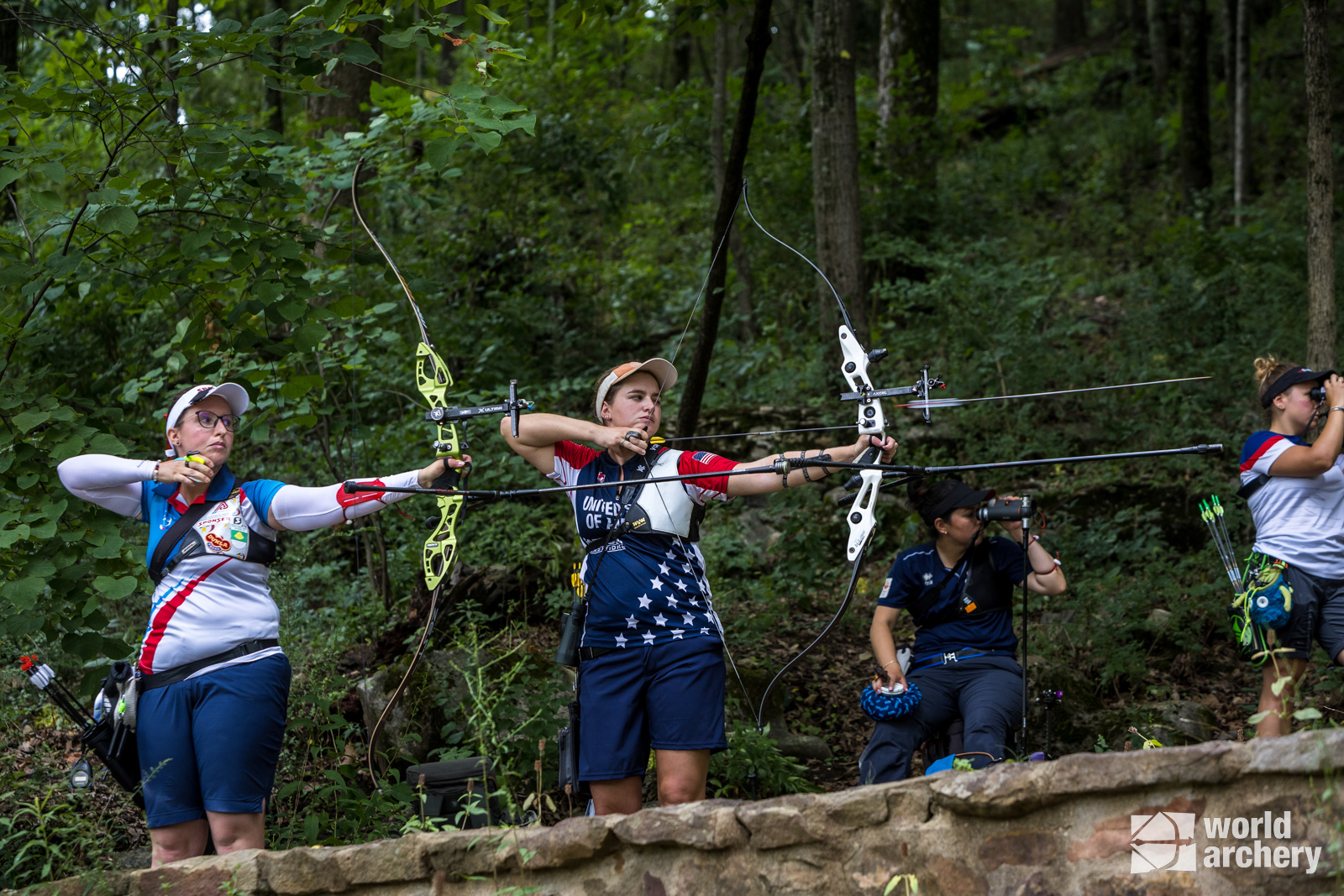 Matthew Nofel seeded sixth with 178 on the unmarked and 180 on the marked course. “The course was great – a beautiful, forested area. I think they found the only hill in Alabama for us to hike up,” laughed Nofel. “The World Games is way bigger than I imagined. The atmosphere around town is very cool and there are a ton of spectators around – not just for archery but for all the sports here.” 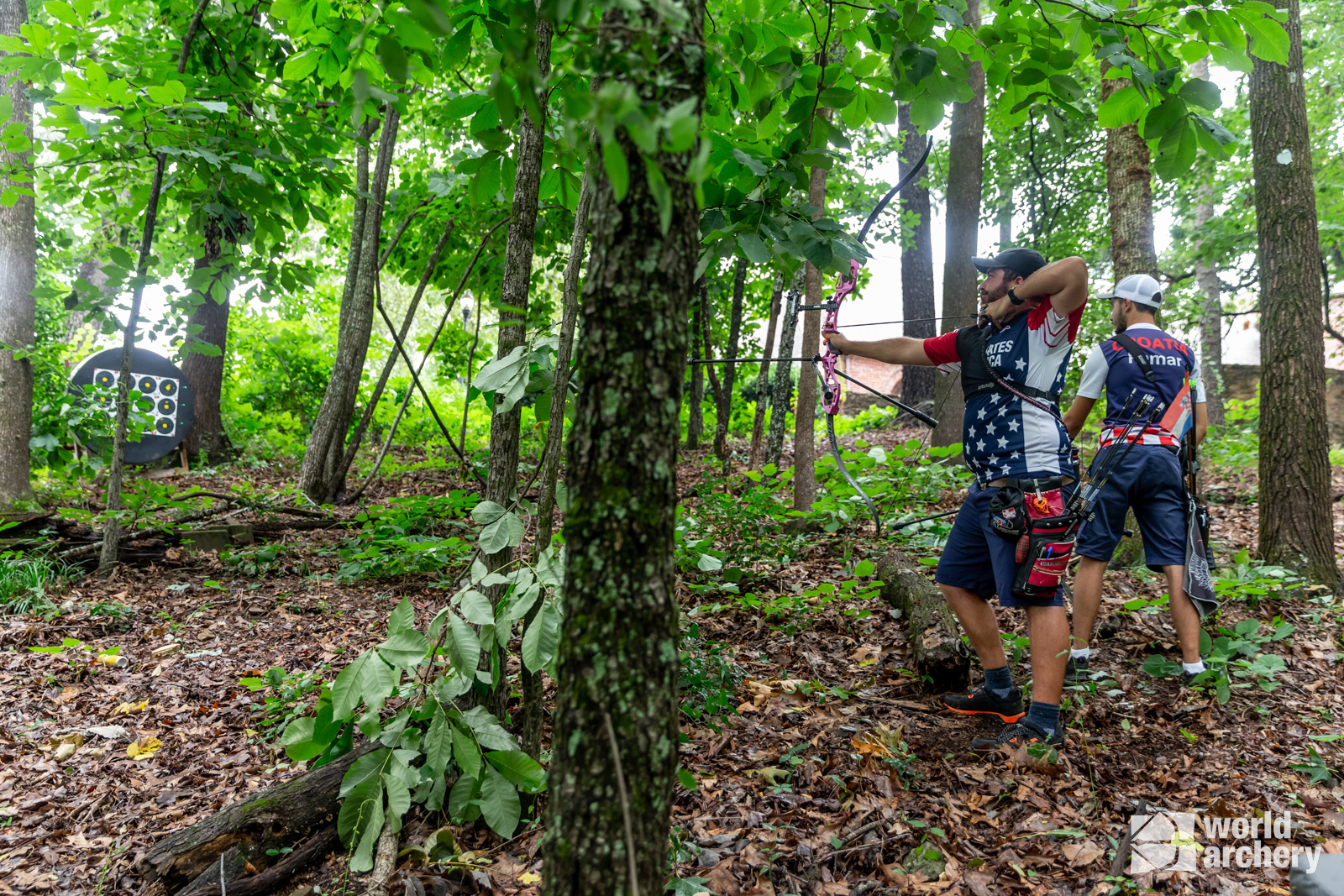 Results will run live throughout the event via The World Games and the finals will stream live on the Olympic Channel.